How does the color blue make you feel? People have long believed that specific colors can cause different moods and feelings, and some studies support the idea that colors can have a psychological effect. 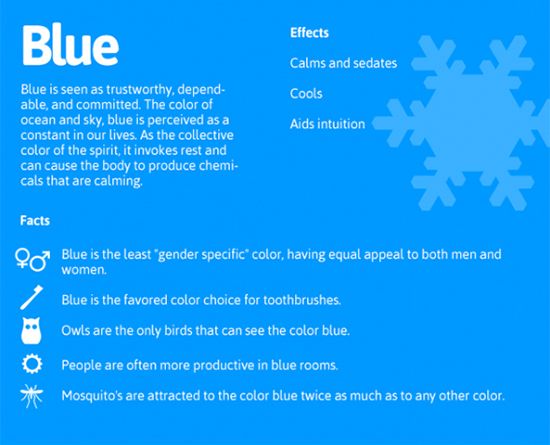 Blue is a color commonly found in nature, for example, pale blue in the daytime sky or saturated dark blue in a deep body of water. For this reason, people can often describe blue as calm and serene. However, blue can sometimes look icy, distant, or even cold.

The Psychology of Color Blue

According to Color Psychology:

What is Your Personality if Blue is Your Favorite Color? 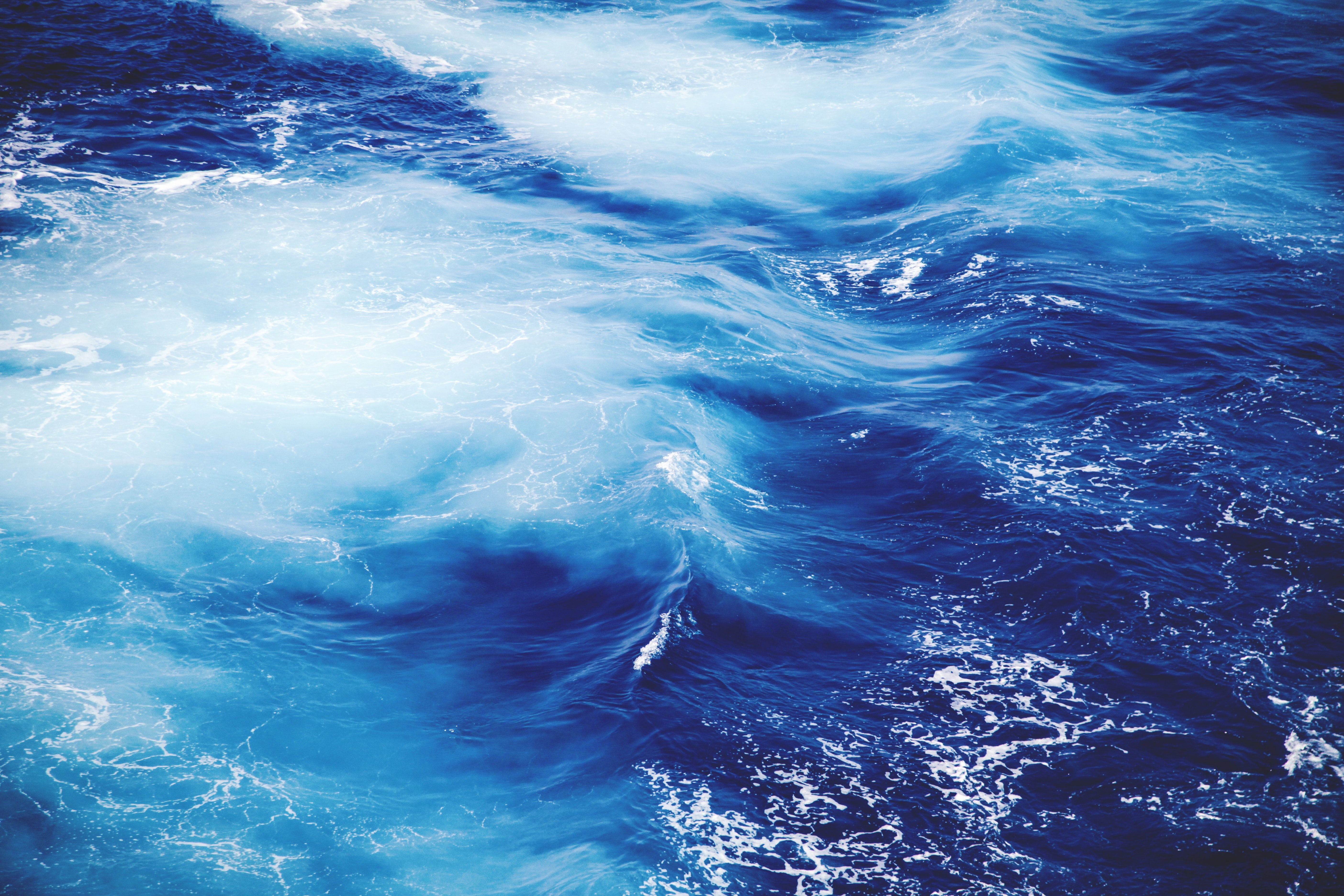 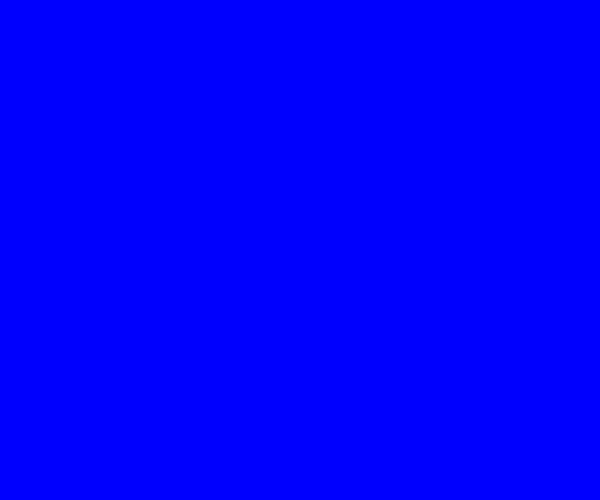 Blue is one of the most popular colors, but it is one of the least appetizing. Some weight loss plans even recommend eating a blue dish. Blue is rarely found in food except for blueberries and some plums. Besides, people focus on avoiding poisonous foods, and blue in the diet is often a sign of spoilage or poison.