Big Show The Greaetst WWE Wrestler Have Signed with APA

While WrestleMania 33 ends with one of the most amazing and important retirements of all time, since the Undertaker left his gear in the ring, the Kickoff show can featured another wrestler’s final WrestleMania match … with significantly less fanfare. Big Show was supposed to fight Shaq on WrestleMania 33, and the match was hyped all the year, but disintegrate a few months before the event.

Big Show made it clear in several interviews last month that it would be his last WrestleMania, since his contract expires in February 2018, and he is expected to calmly shift to the role of ambassador.

In something like the same boat that Kurt Angle recently returned, who is the new general manager of Raw and the Hall of Fame. He also spent the last few years actively concentrating on his career outside the ring, appearing in the several movies, Pain & Gain, Warrior, and one of the Sharknado films.

Anyway, since both of these WWE Superstars prepare for their career of wrestling winding down, they do what someone will do in their position: they’ve joined the APA.

No, not that APA. Unfortunately. Deadline reports that the two men signed with the Agency for the Performing Arts, one of the largest agencies in the world. They rep a slew of actors, directors, writers, studios and even help package and sell films and TV shows as well. They are even representative of Bow Wow and Tom DeLonge. So … you know, they are diverse. 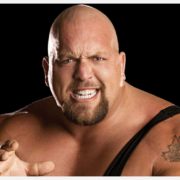 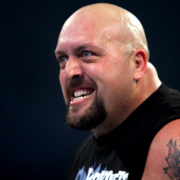 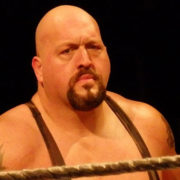 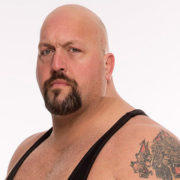 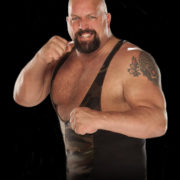 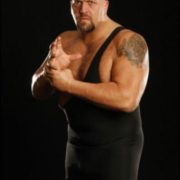