Bebe Rexha was born in Brooklyn, New York on August 30, 1989, however she is partly Albanian. Her parents are immigrated to America in 1980. Rexha used to write her personal goals on the basis of pink stickers with one of which is “to write an international smash”. Shortly after writing that she released her first debut album ‘The Monster’ which also declared a Grammy-winning song.

2. She is best known as the singer and has shown on several Billboard Hot 100 songs, including the G-Eazy on “Me, Myself & I” and David Guetta’s “Hey Mama”.

3. She also co-wrote the hit Eminem and Rihanna’s single “The Monster” (among many other songs).

4. In March 2016, she released “No Broken Hearts,” featuring Nicki Minaj, the first single from her upcoming debut album, A.Y.F. The album was released on 17 February 2017.

6. At the beginning of elementary school, Rexha played the trumpet for nine years and eventually learned to play guitar and piano.

7. Bebe Rexha attended Tottenville High School in Staten Island, where she participated in a variety of musicals. 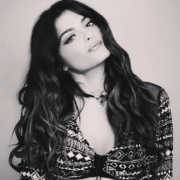 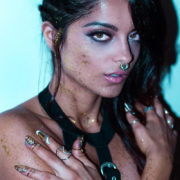 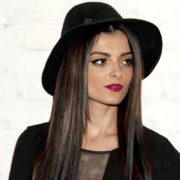 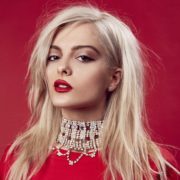 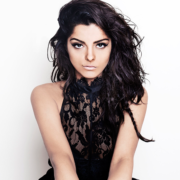 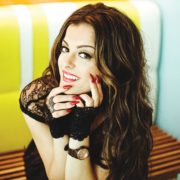 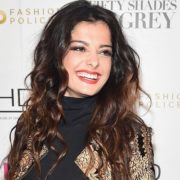 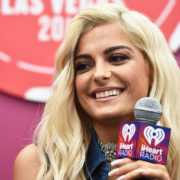 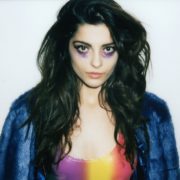 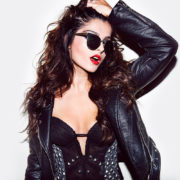 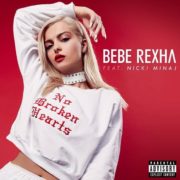 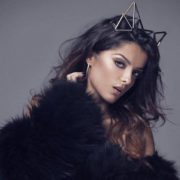 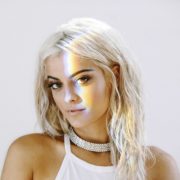