Jasmit Kaur Maan, also known as Barbie Maan, is an Indian singer, songwriter, influencer, and Model associated with Punjabi Music. She was born in 1997 in Firozpur, Punjab. In 2020 she was 23 years old. She belongs to the Jatt Sikh family. Manjit Kaur Mann is her mother. Barbie has two younger brothers, Duleep Mann (Rythm) and Jupinder Mann. Barbie’s father passed away.when she was in the 9th grade. Her mother raised him with great difficulty.

Barbie Mann is very talented and one of the most famous singers from Punjab, India. She was born and raised into a supportive and modern Sikh family from Firozpur, Punjab, India. Barbie completed her schooling from HM DAV Senior Secondary School and then joined the University of Punjab for further study. Since childhood, Barbie was fond of singing and musical instruments. She began her music studies at an early age and became one of the most iestablished singers of Punjabi songs.

When she was very young, Barbie started singing and released her first Punjabi song, Meriyan Saheliyan, as a singer in August 2018. The song lyrics were written by Preet Hundal and featured on Youtube by Speed ​​Records. She made her career debut with Preet Hundal (Music Director) with the solo song “Meriya Saheliya in 2018. The song received a great response from people. The song has received 8.5 million views on Youtube. Her “Akhiyan” was later released in August 2019. In June 2020, Barbie finally made her breakthrough with the release of the female version of “Ajj Kal Ve,” released by Sidhu Moose Wala. On June 28, 2020, the single “Teri Gali” was released with Asim Riaz (Bollywood actor) in the title role, released by Guru Randhawa (Bollywood / Polywood singer).

Her main hobbies are traveling, music and singing. Besides, her favorite destination is Australia. She has inked tattoo called “Believe” on her hand. Punjabi singer Barbie has worked with many famous singers such as Guru Randhawa and Sidhu Moosa Wala.

Barbie is a very sophisticated and kind personality. In addition, she spends time with her family members as well as with inmates. She is very popular on social media like Facebook and Instagram. In addition, she has a huge number of fans. 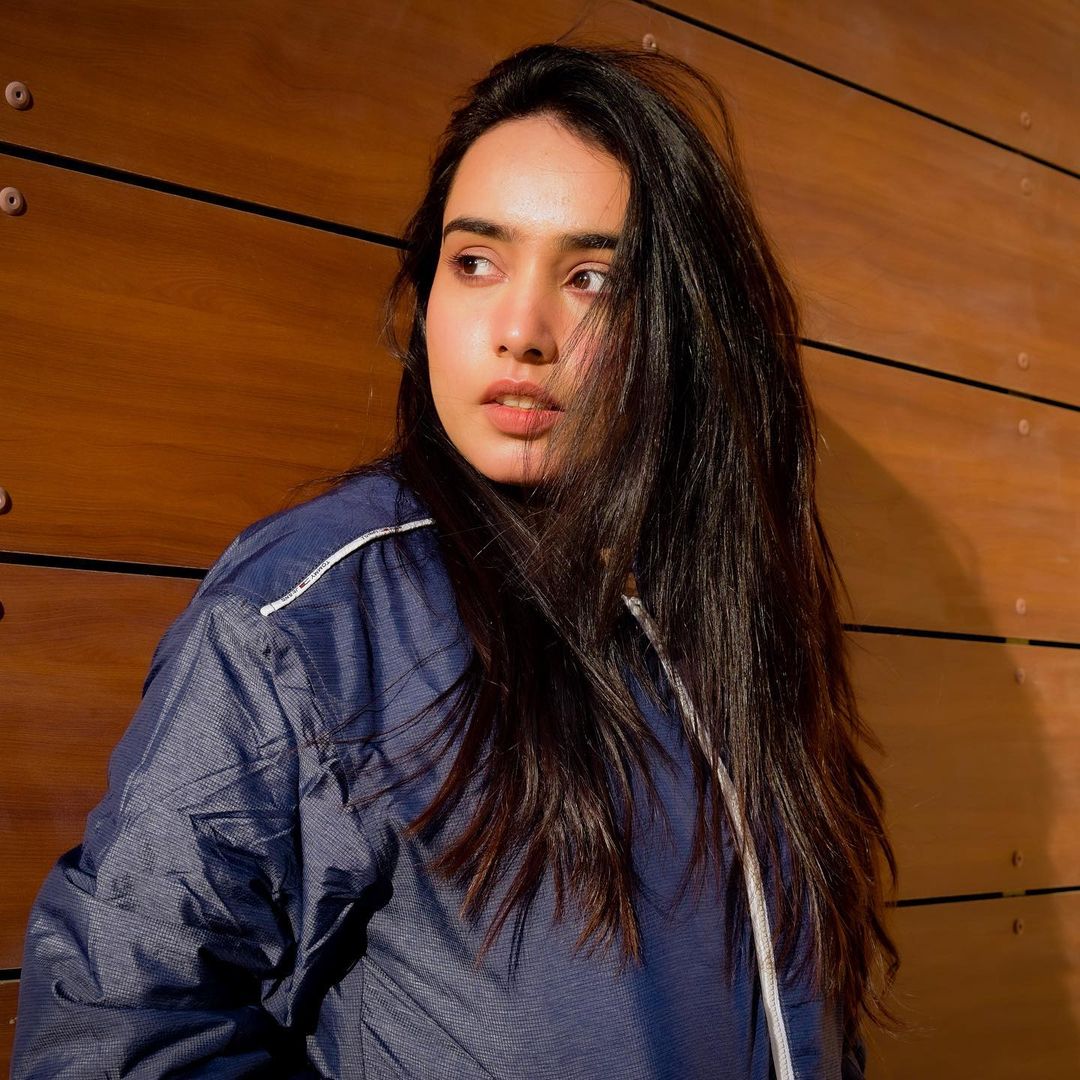 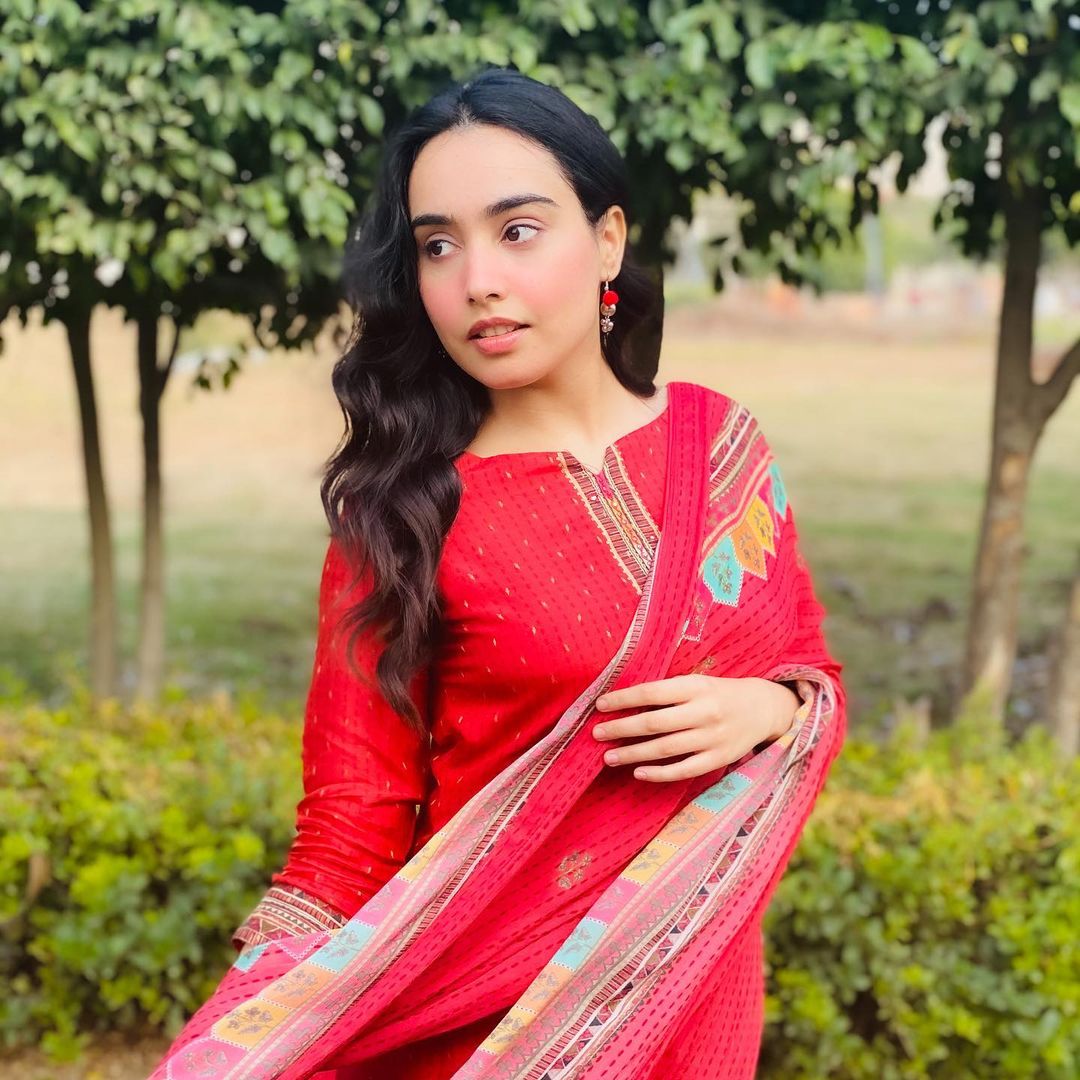 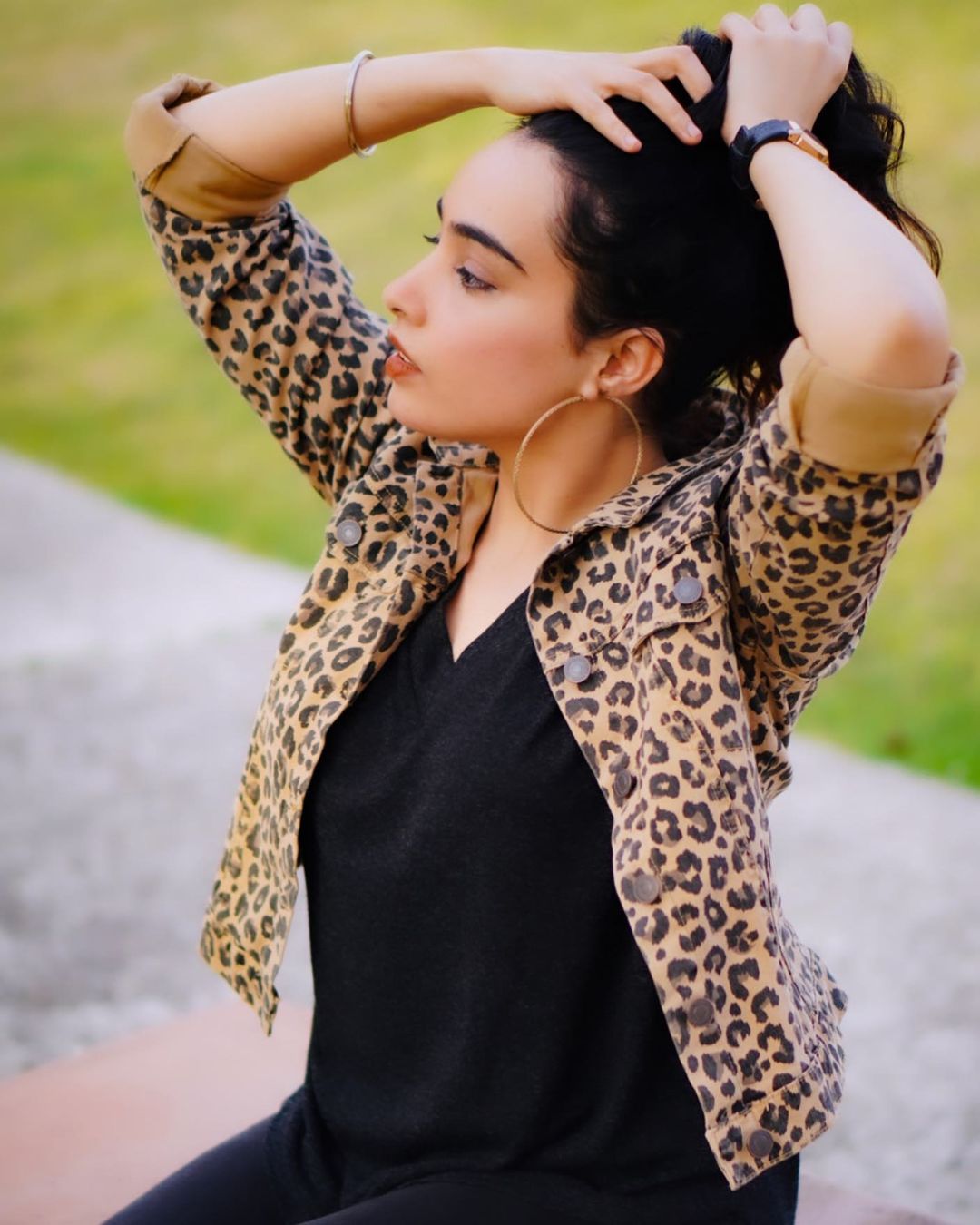 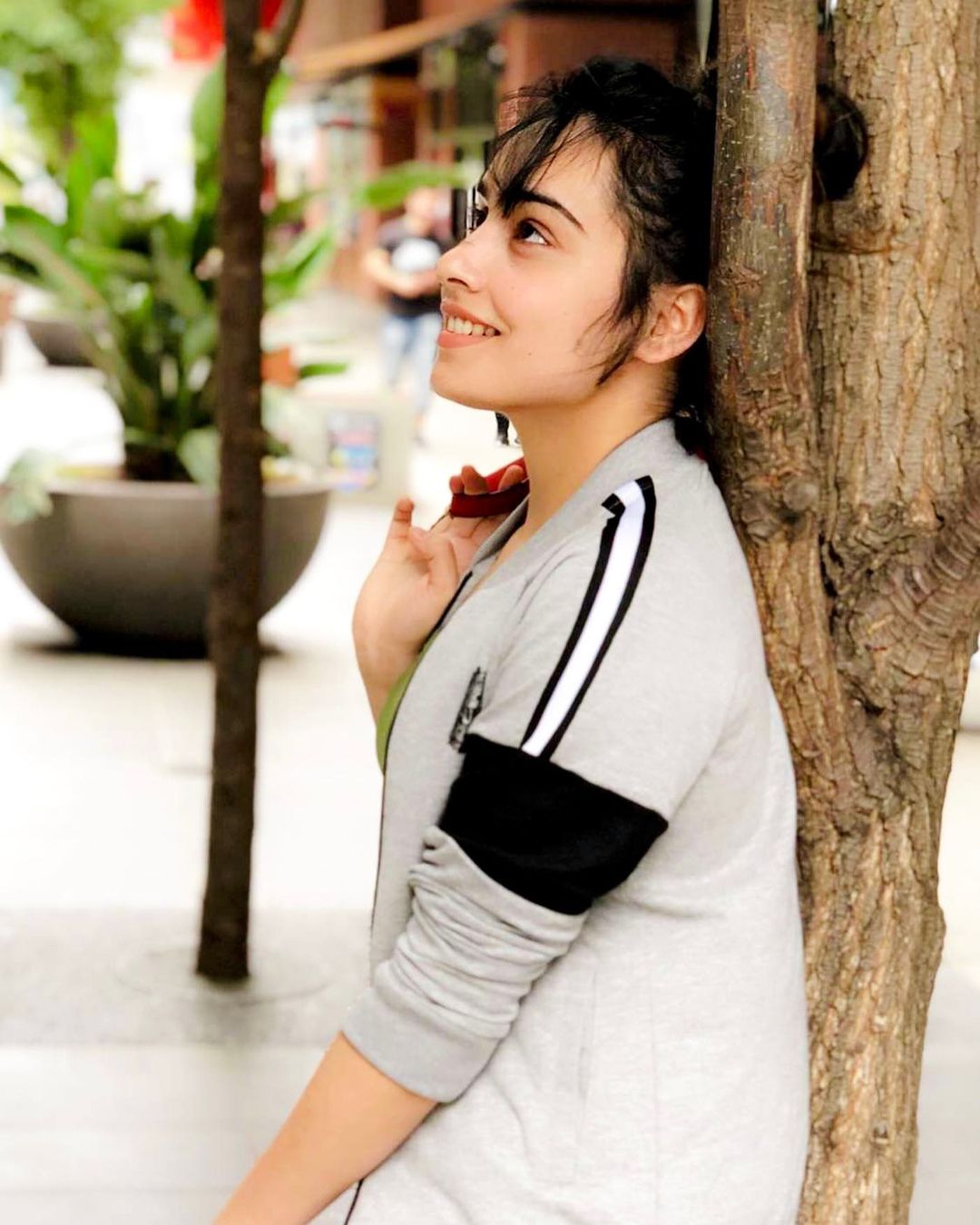 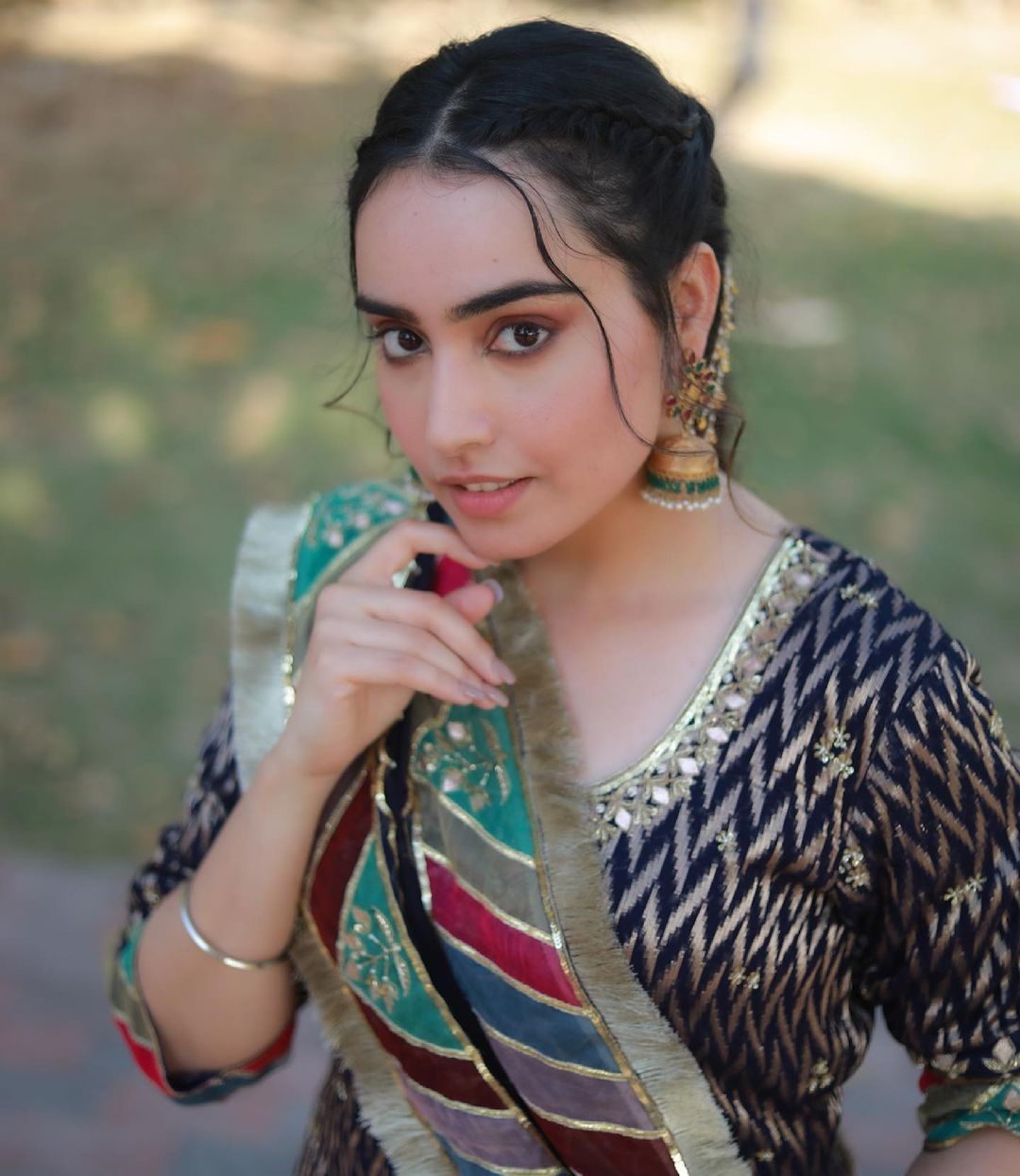 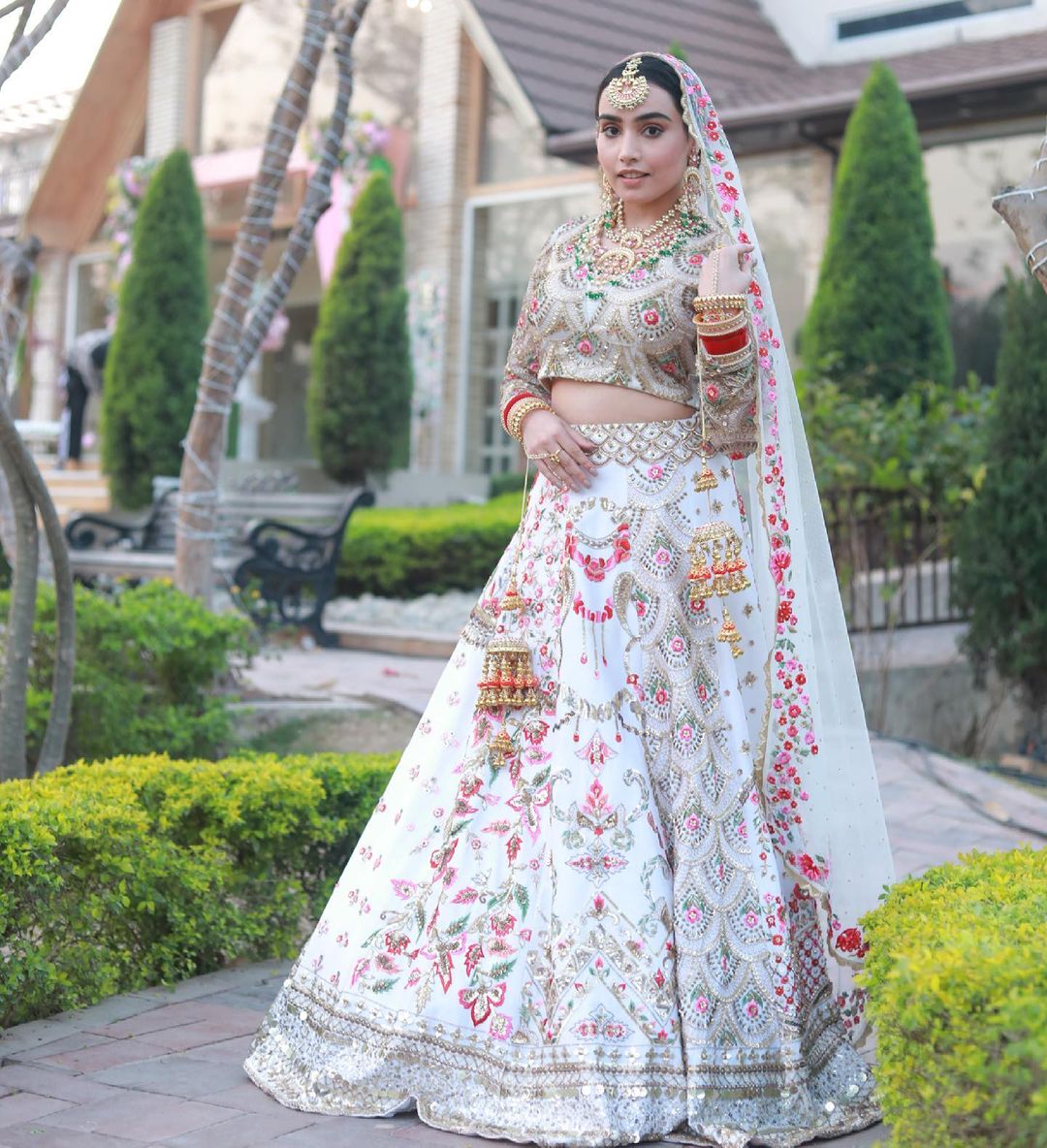 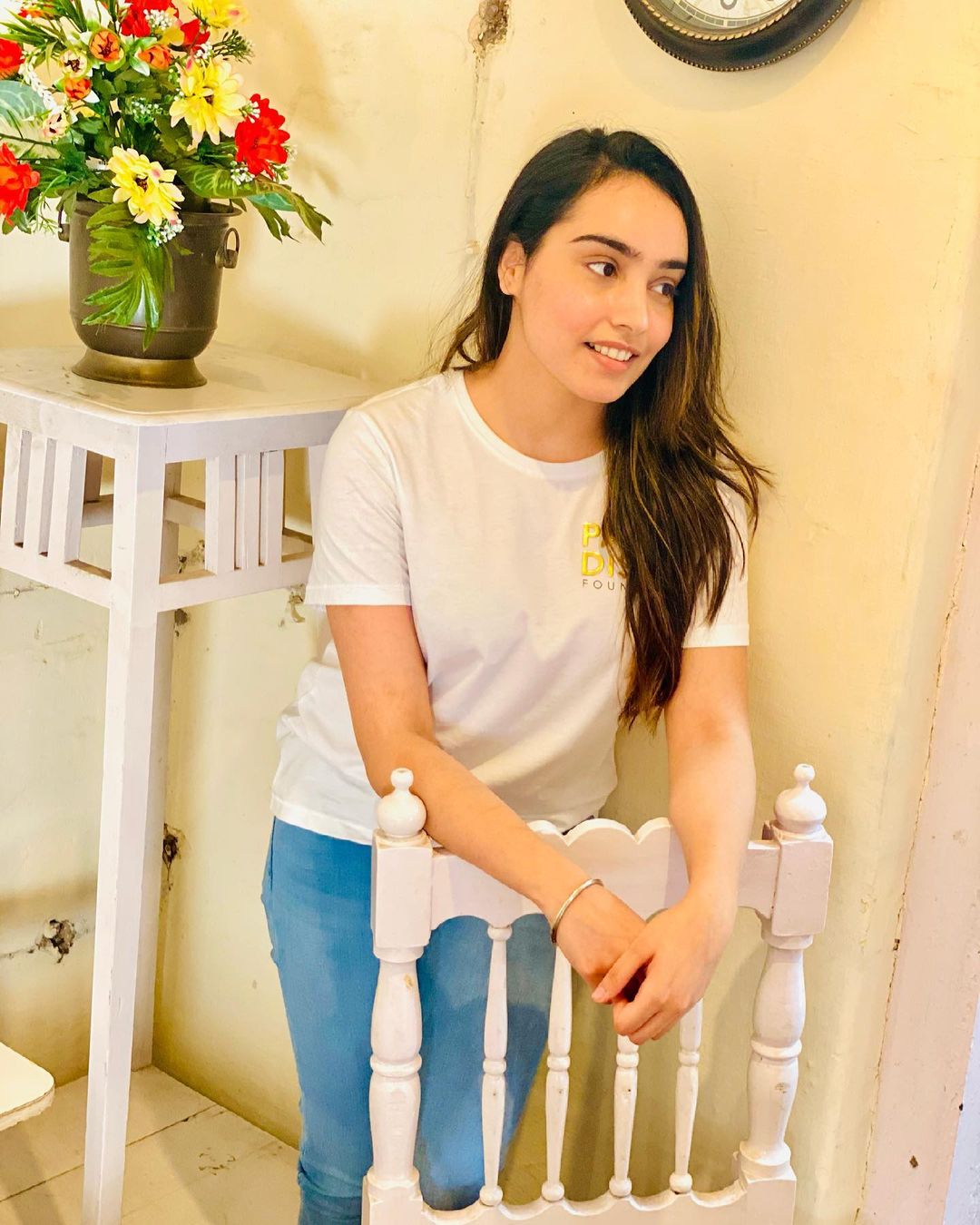 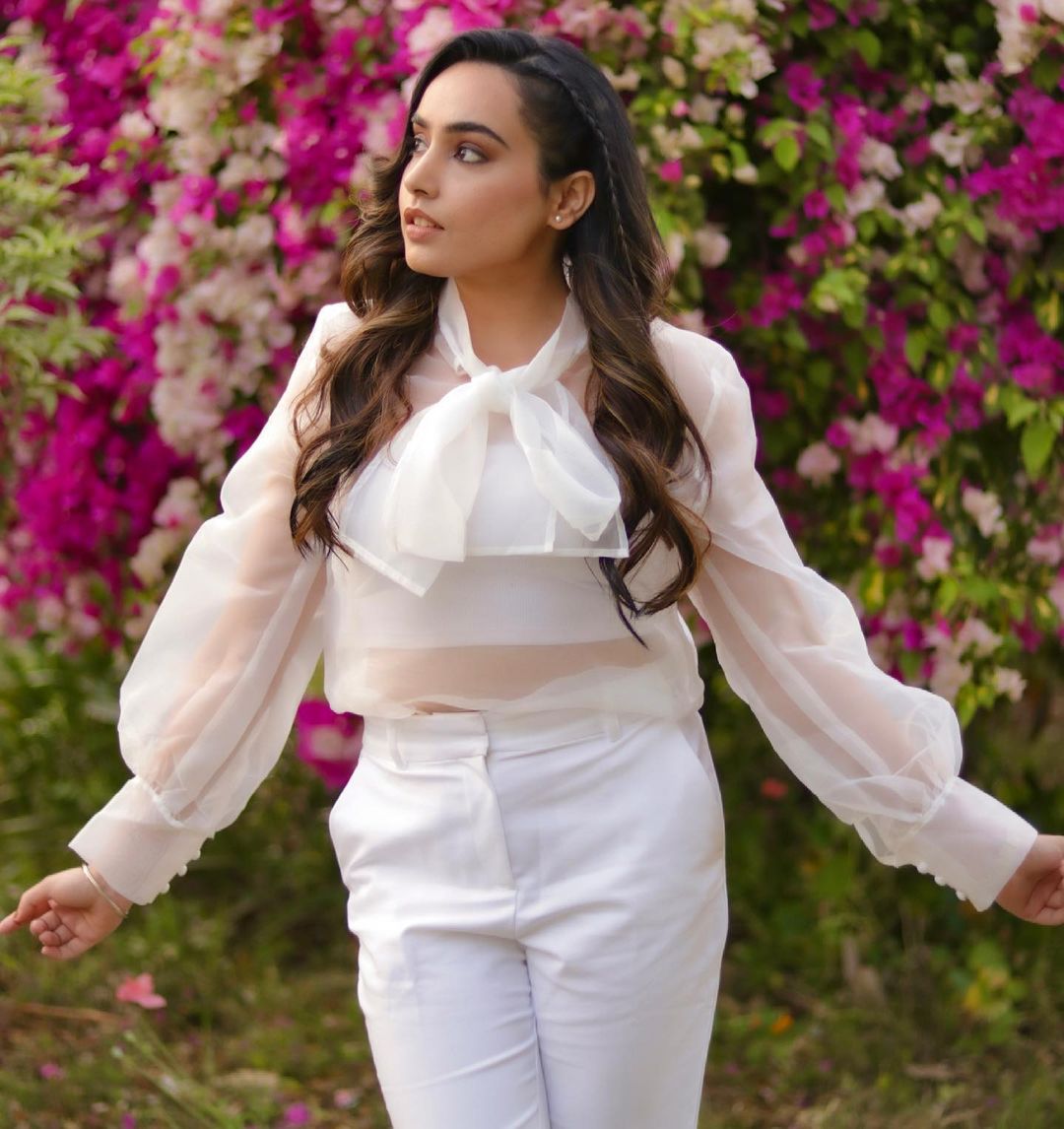 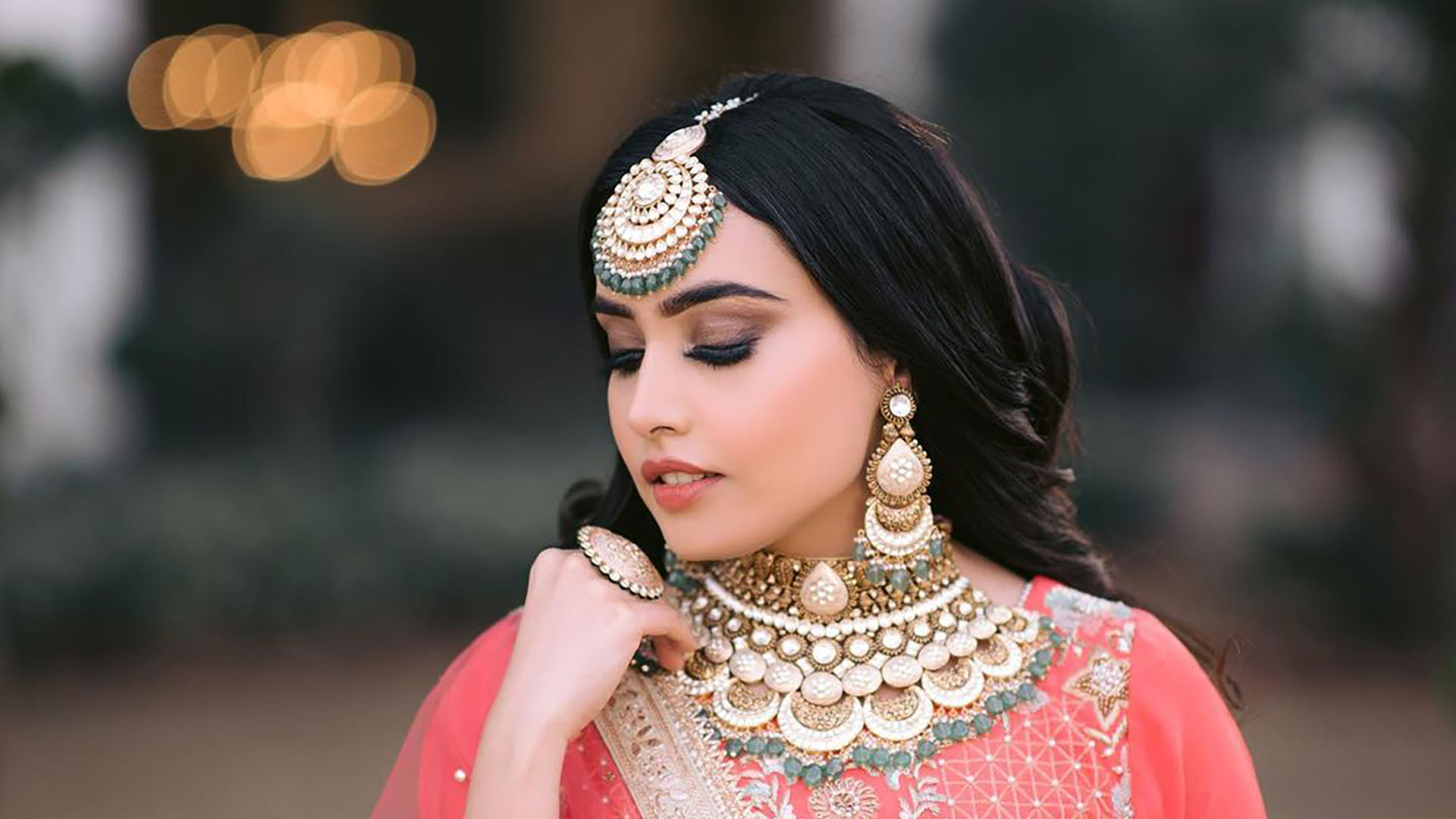 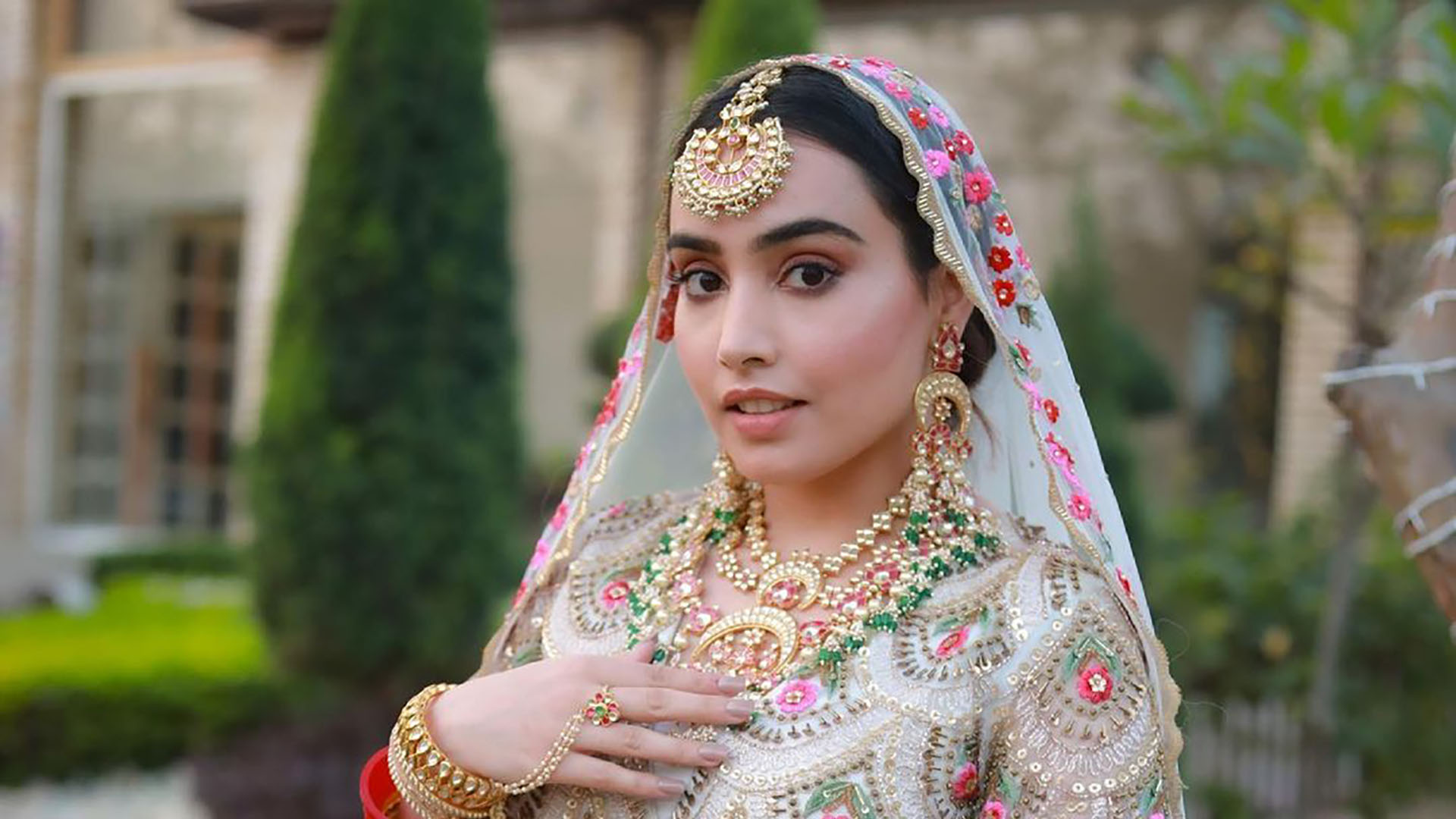 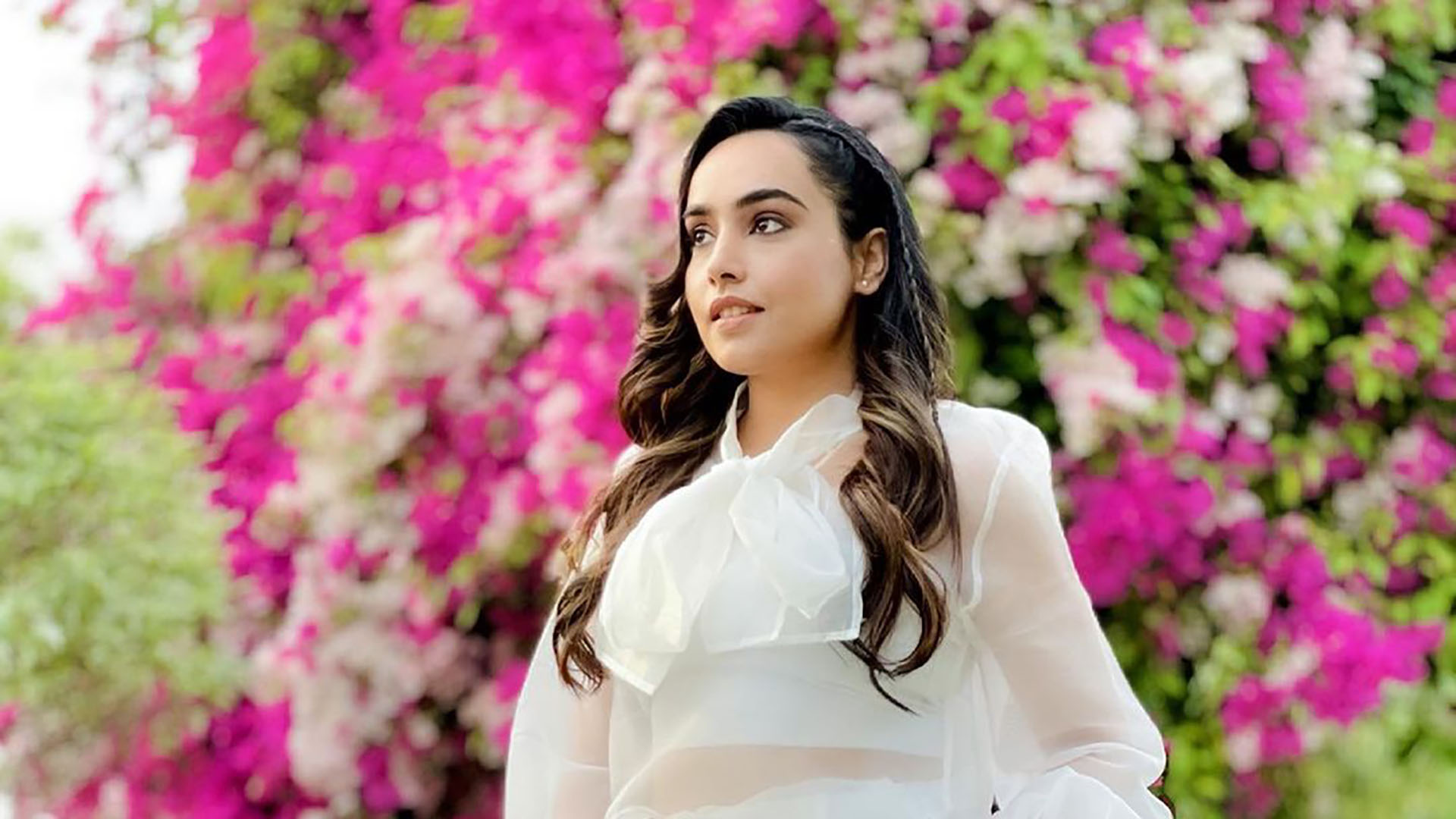 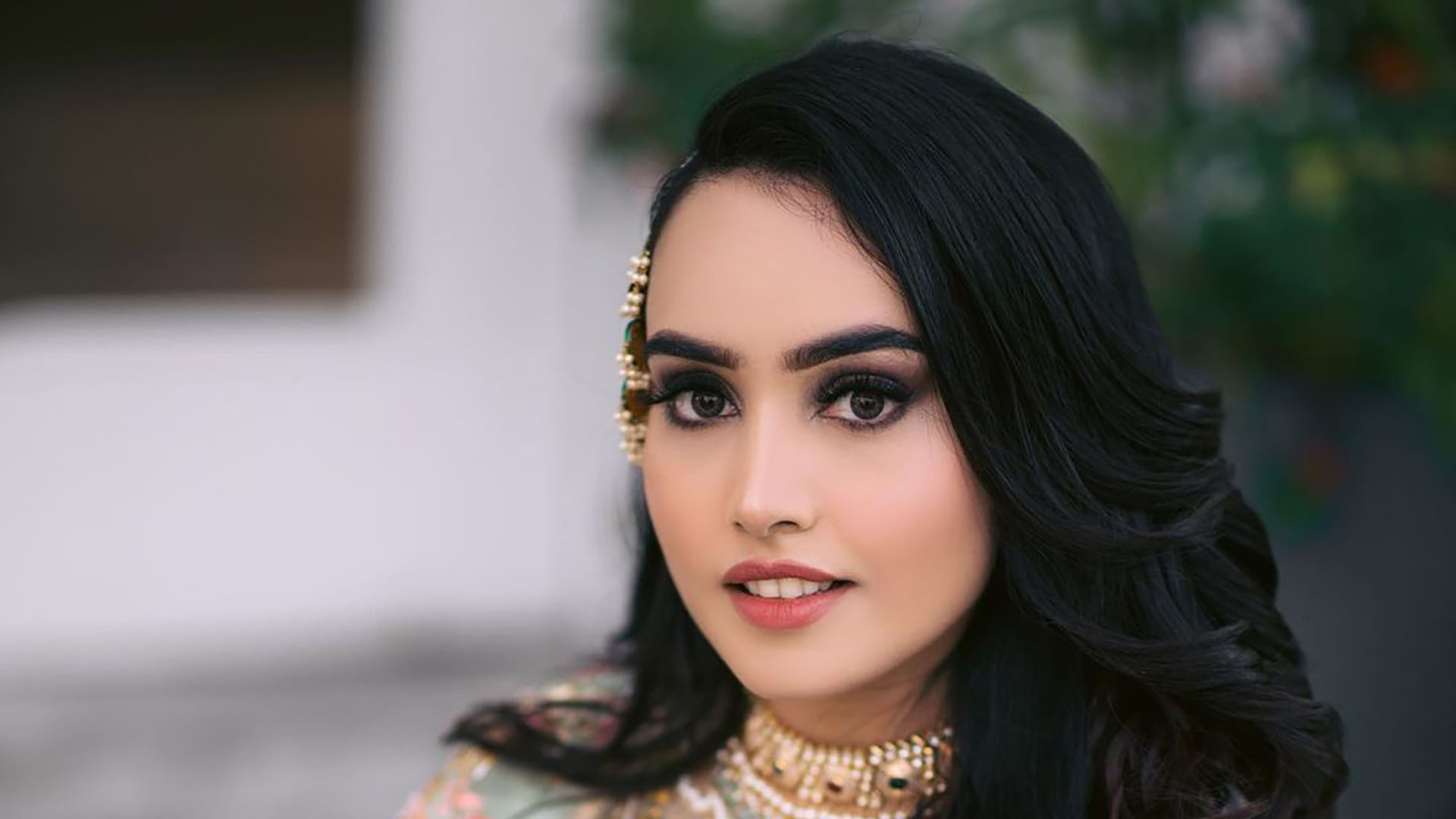 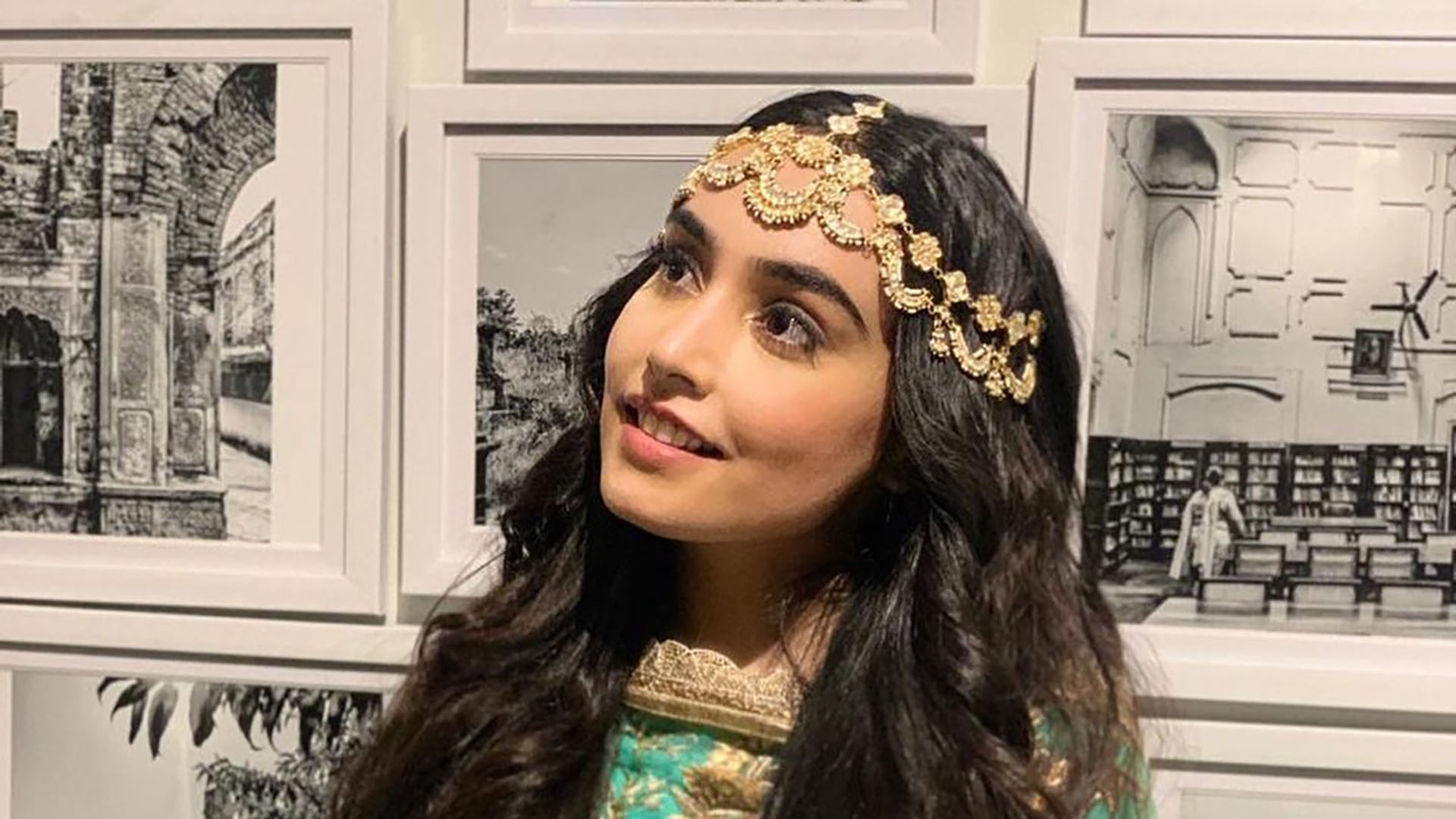 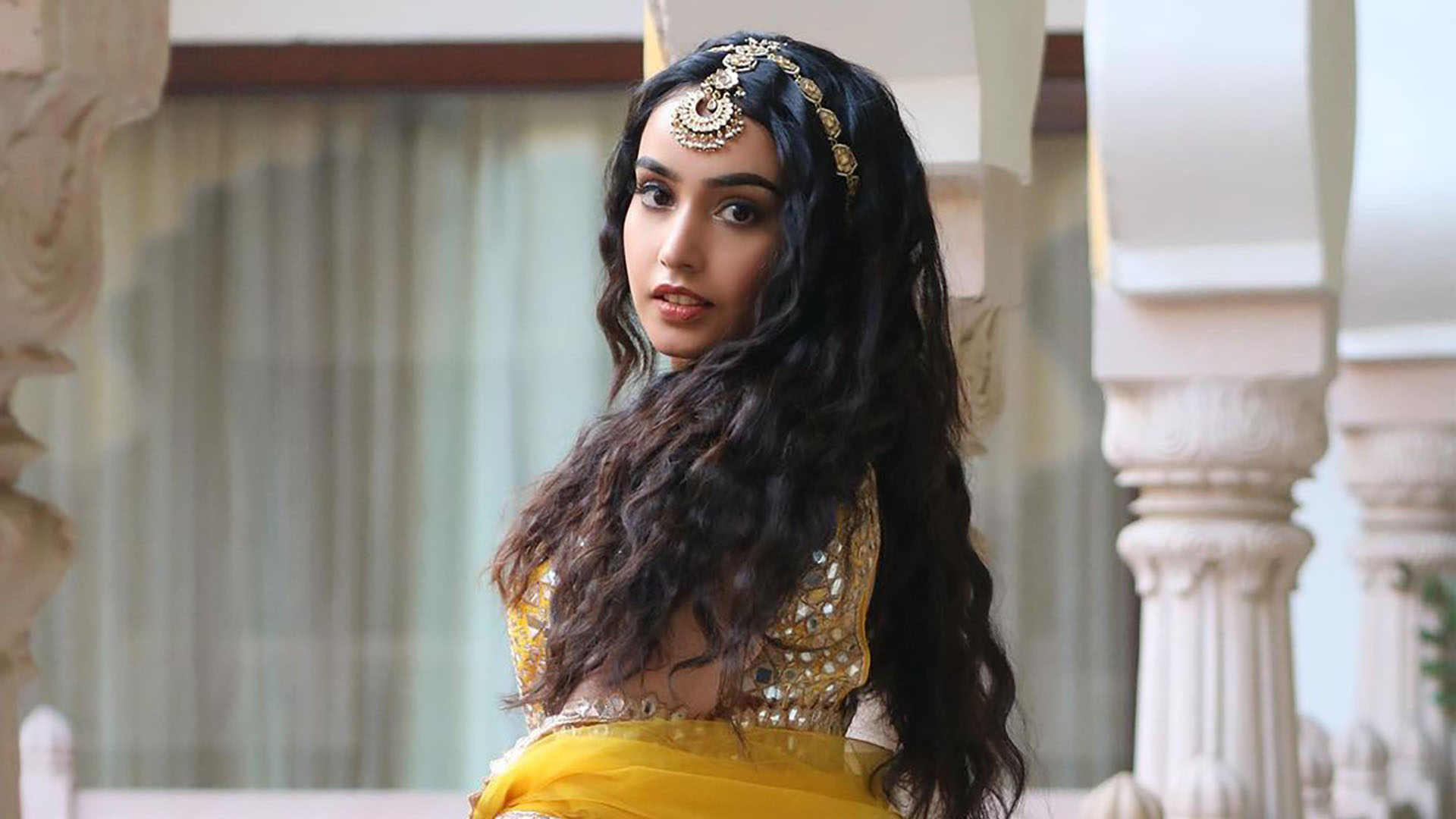 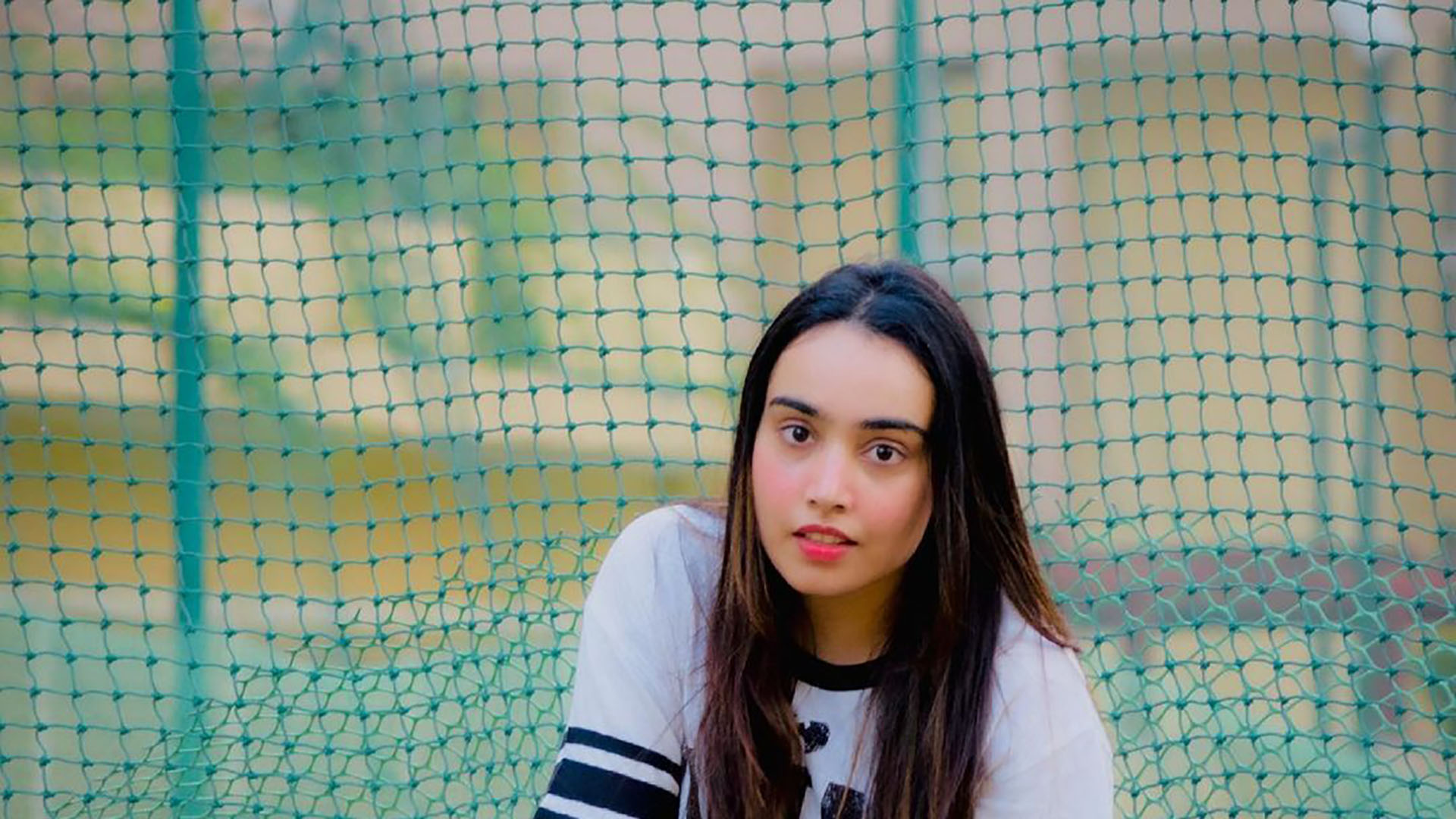 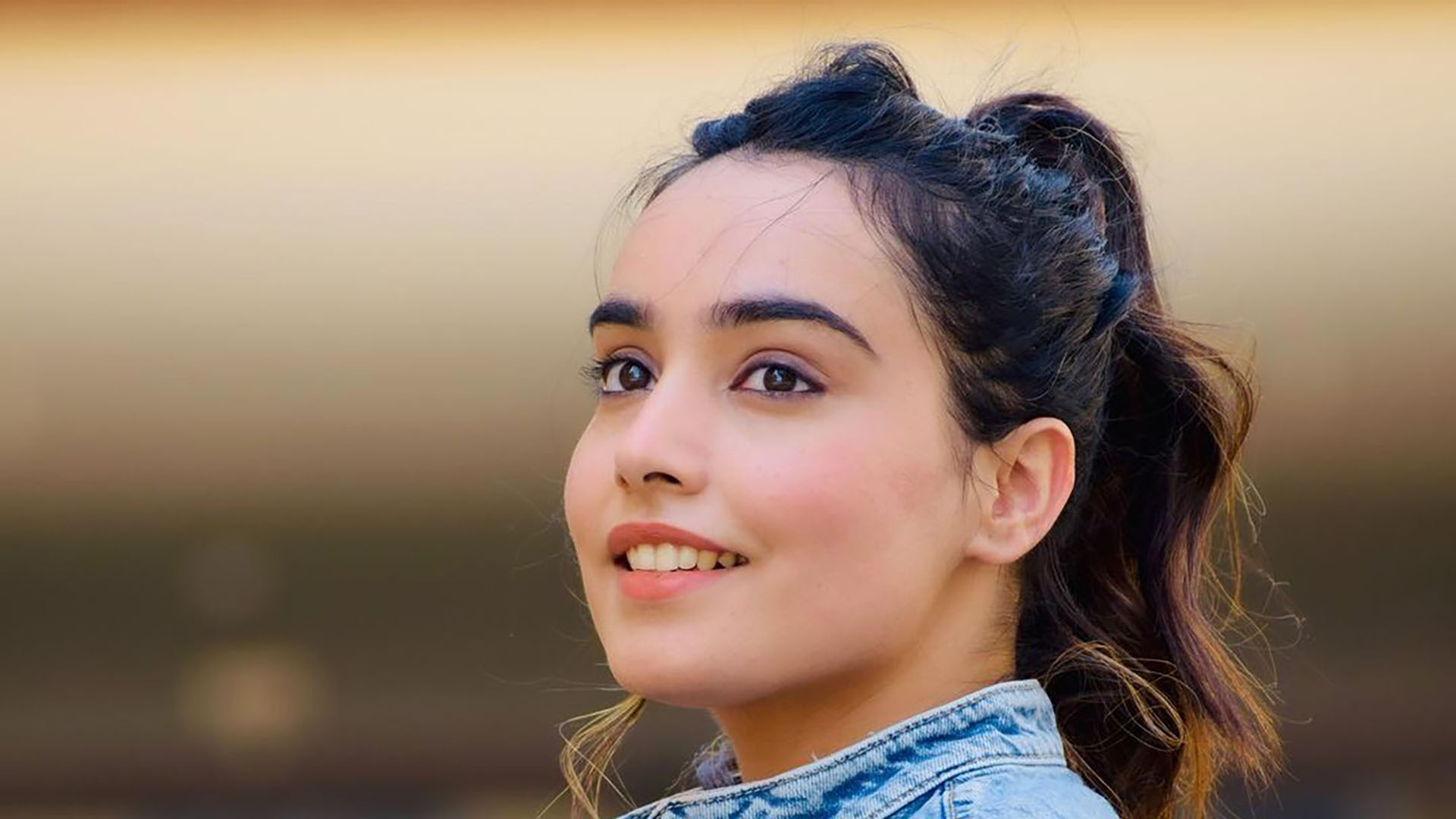 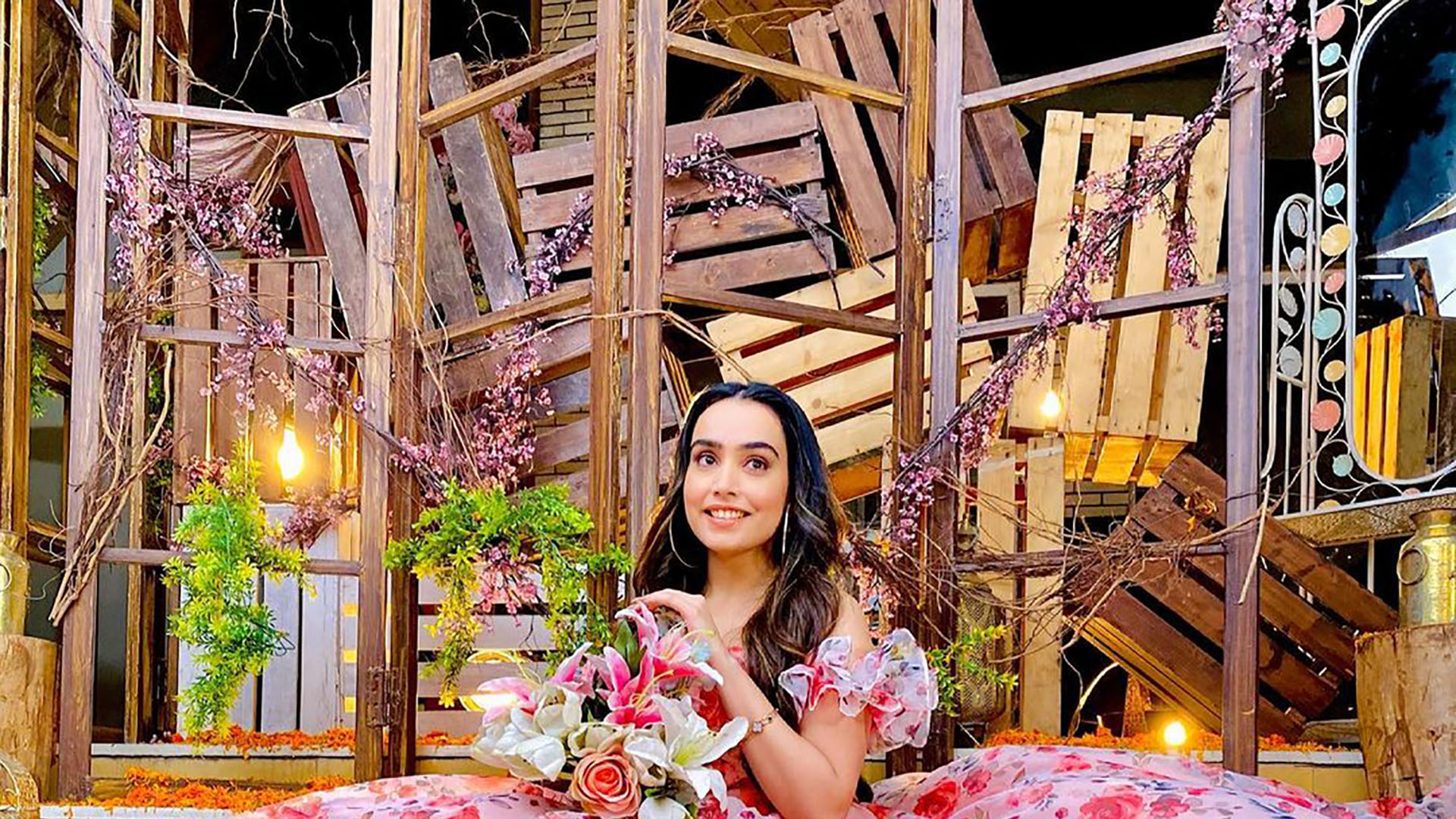 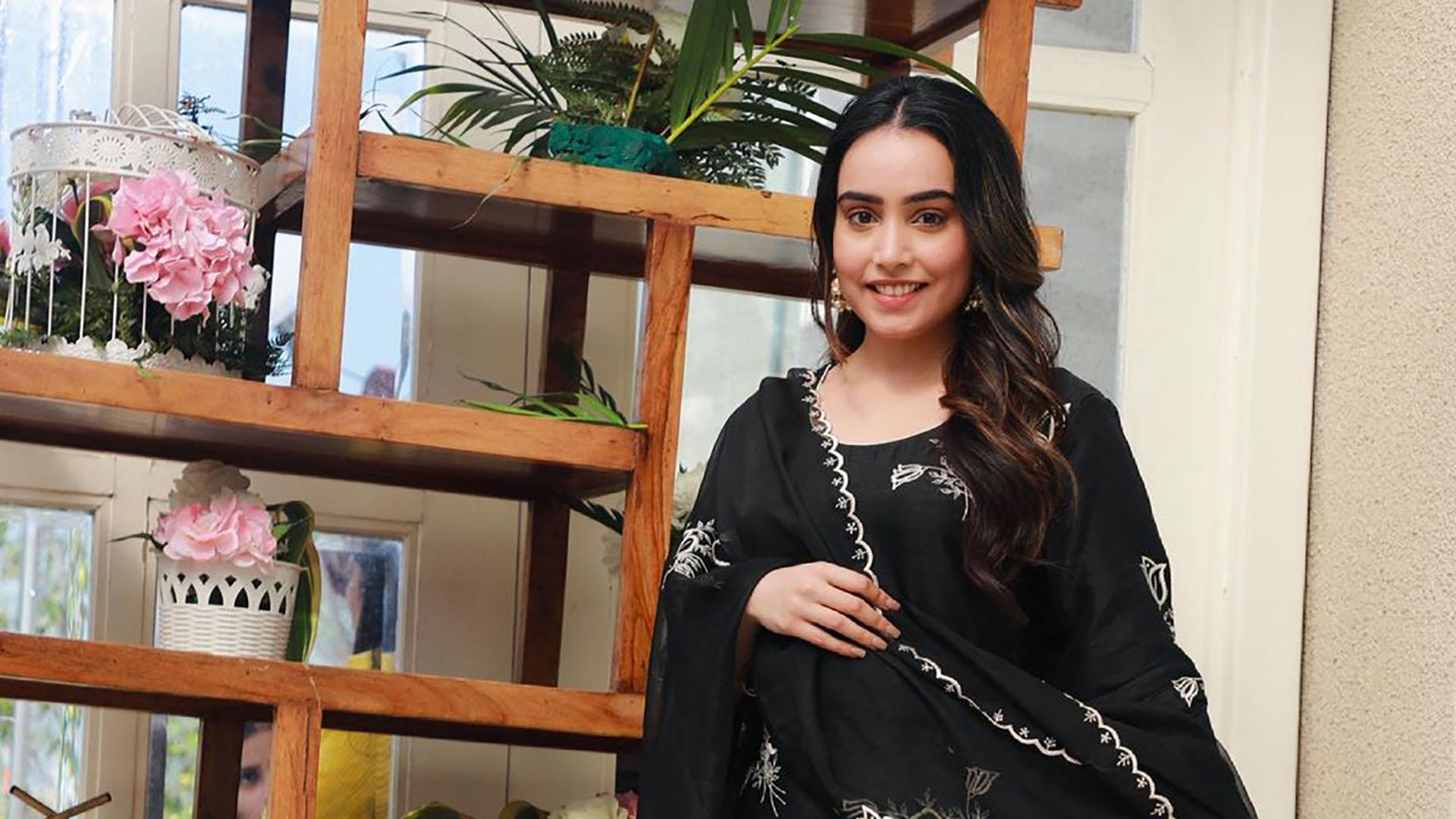 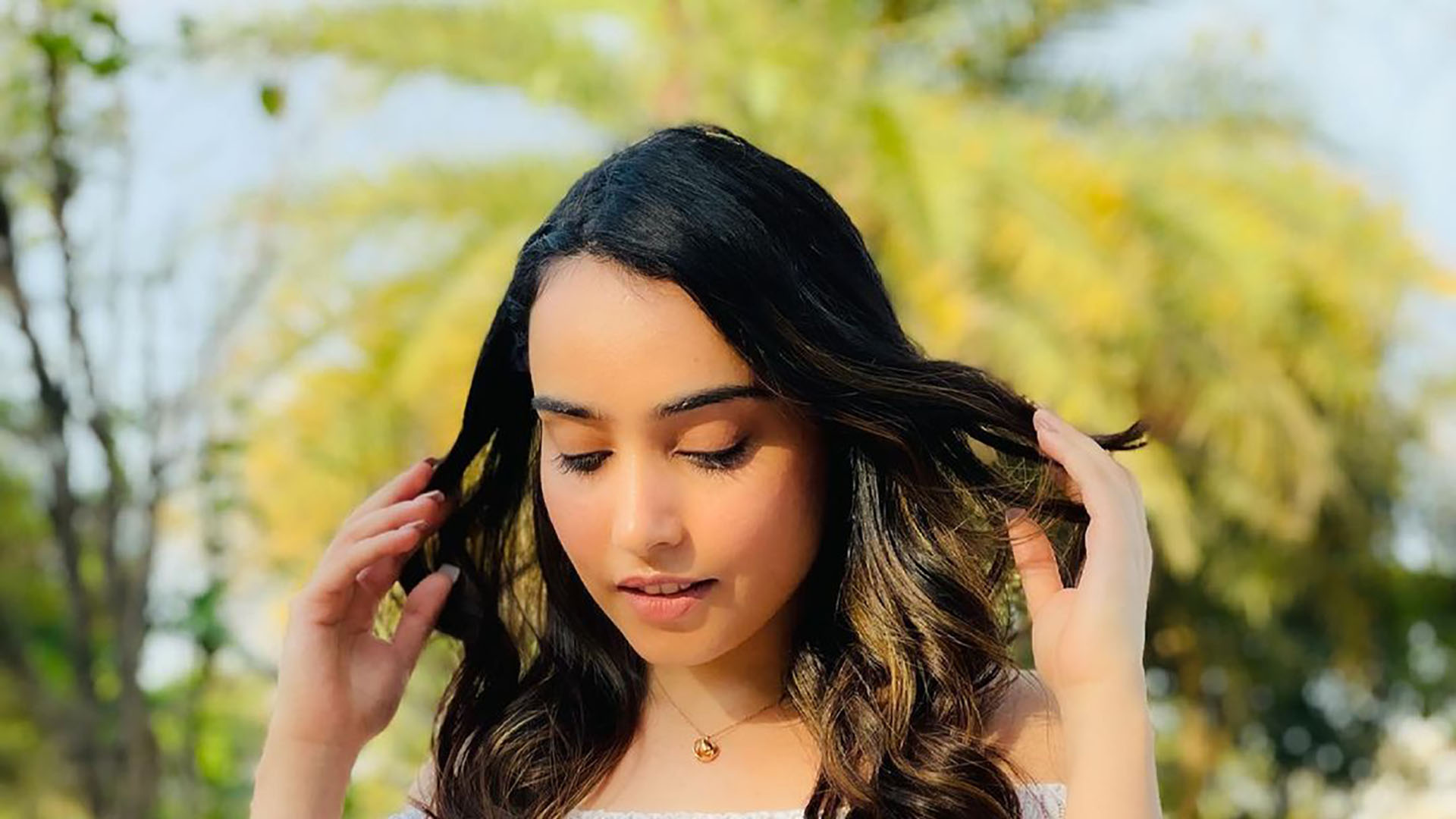 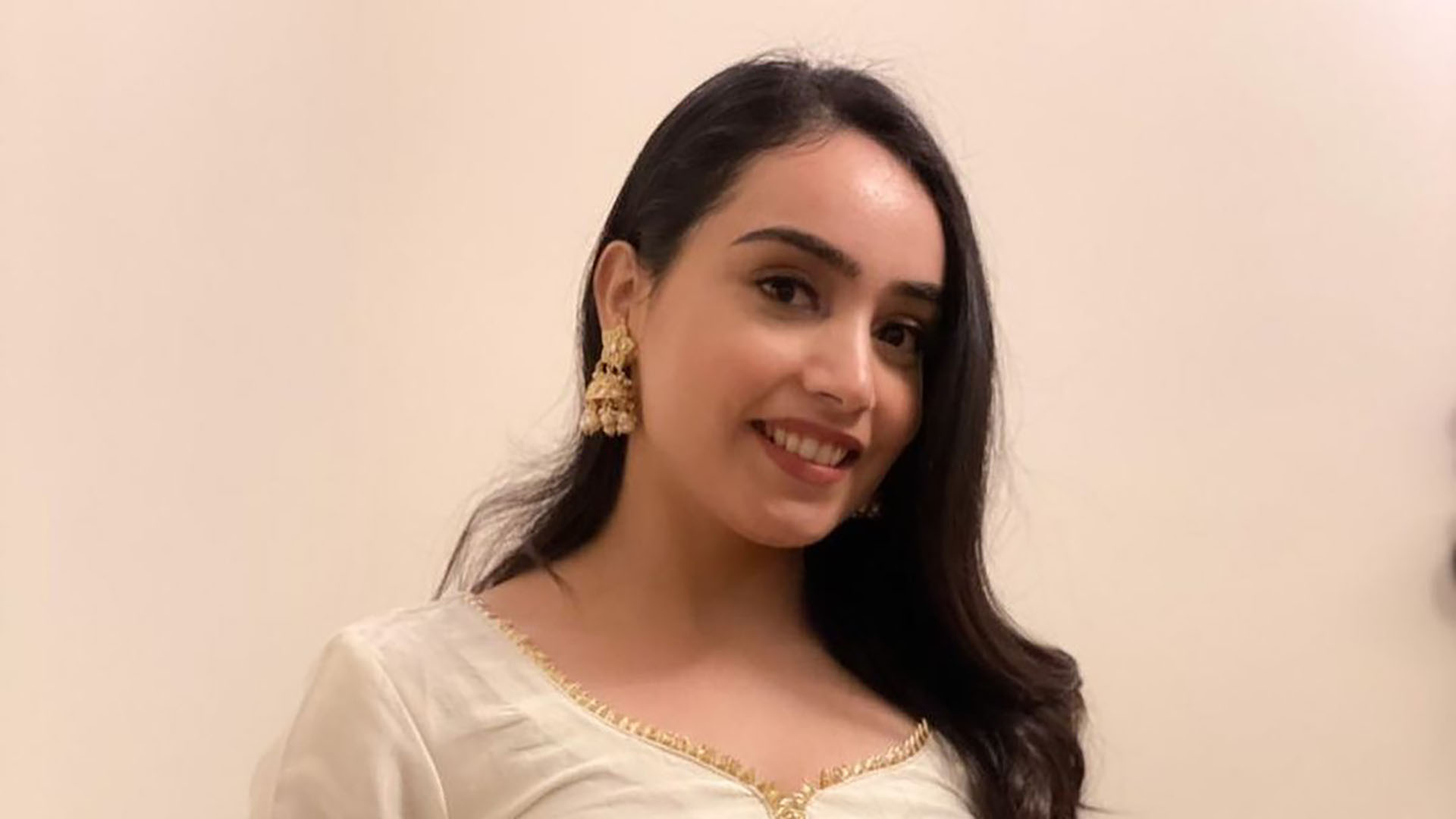 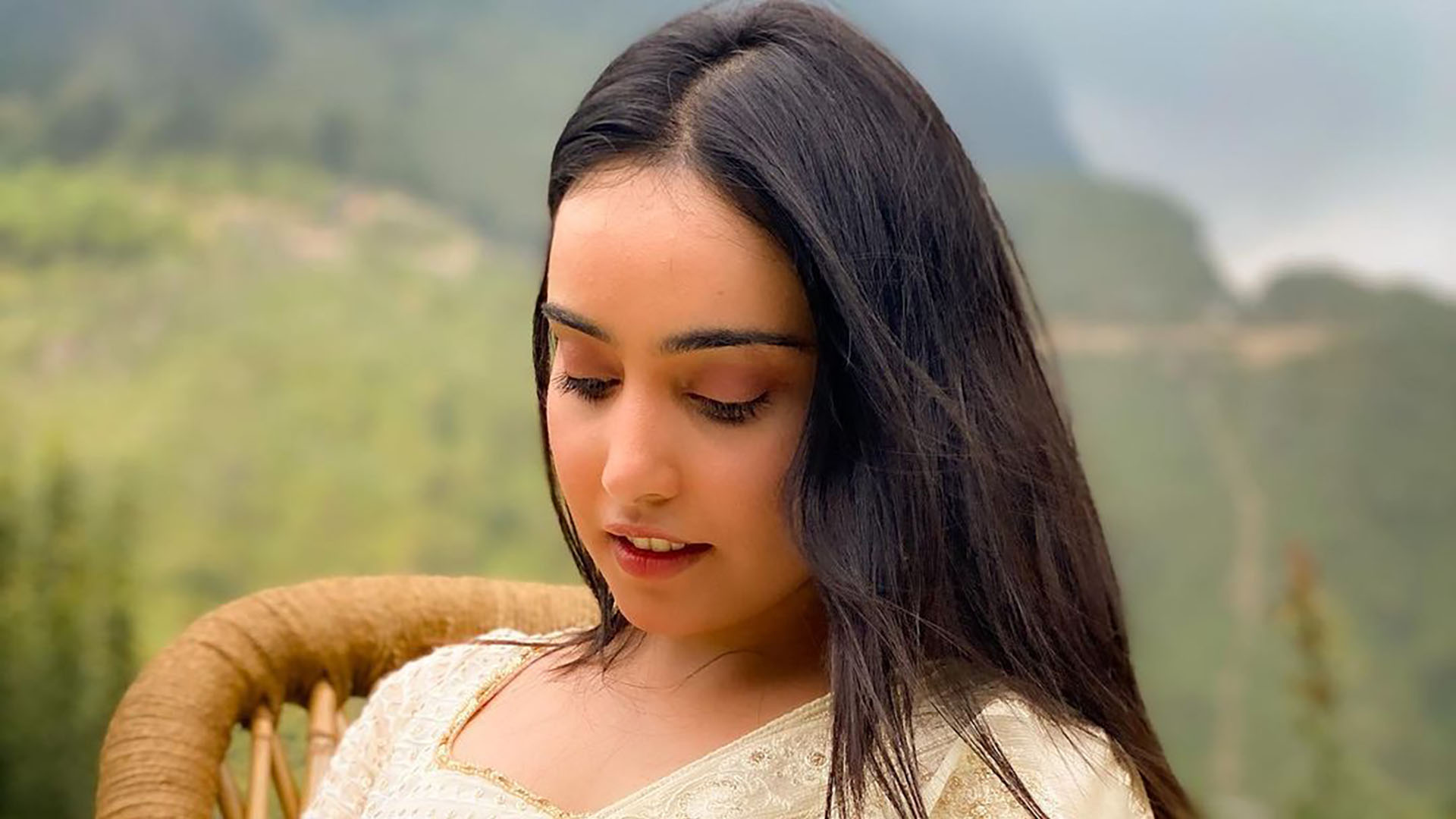