The name of this splendid model is Banita Sandu. Banita 18 years old studying in London. She is an immigrant Punjabi girl, but the third generation of her grandparents are from Punjab. Banita Sandu started her career as an actor, when she was 11 years old, but has started to working internationally, after she moved to London last year.

(Vodafone ad) is her first ad, which has been filmed in Malaysia. Miss Sandhu is on summer vacation break and now focus on her career as an actress. She said: “I’m just shooting in Romania, as we speak, I can also come to Mumbai this summer, when I’m in talks with several agencies and casting directors!”.

Banita likes to communicate with people who love her, and ad as well. Below we are presenting you some of the great pictures. 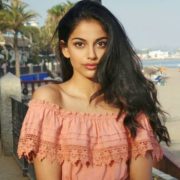 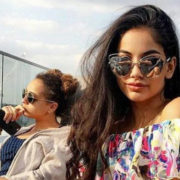 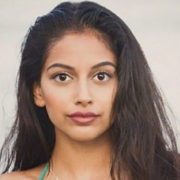 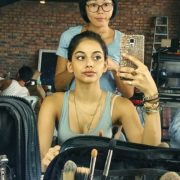 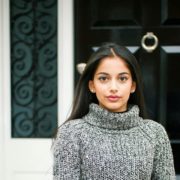 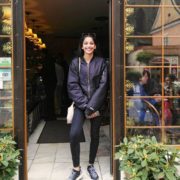 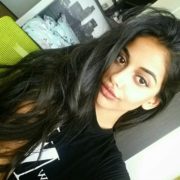 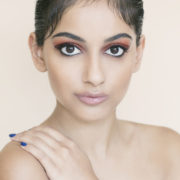 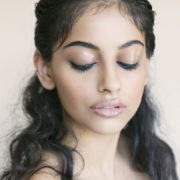 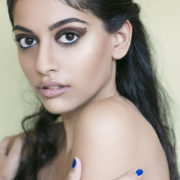 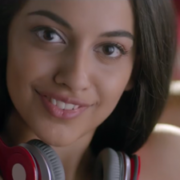 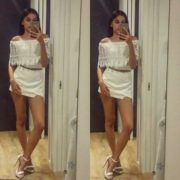 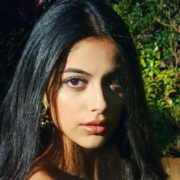 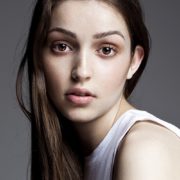 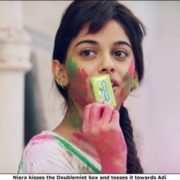