Arjan Dhillon is a Punjabi Singer and Lyricist associated with the Punjabi Music Industry. He was born in a Sikh family in 1996 and his birthplace is Barnala, Punjab, India. His height is about 170cm. He completed his schooling from Barnala and did his graduation from Punjabi University, Patiala.

He sings many Hits songs Shera Samb Lai, Ishq Jeha Ho Gya, Jatt Di Janeman, My Fellas, Daru Sasti, Kath, Bai Bai. Arjun Dhillon is a gift to his parents and brother of a sister. Arjan Dhillon belongs to a middle-class family, except that Arjuna’s family belongs to Sikhism.

The first song written by Arjan Dillon performed by Nimrat Khaira was called “Suit Le le Main Na Rajadi”. After this song, Nimrit Khaira sang many other songs written by Arjun, among which were Tohar, Sun Sohnya, Lenga, Udhar Chalda, and others. Arjun then released a song with his own voice called “Ishq Ho Gya Lagda Hai”, which also became a huge hit. The song is in the Punjabi film Afsar starring Tarsem Jassar, and is produced by Khaira.

In addition, songs written by Arjun have been performed by several other artists, including Nishan Bhullar’s “Muchh” and Hastinder’s “Pind Puchadi”.
Songs performed by Arjan Dhillon with his own voice “Shera Samb La, Bai , Ponny, Uber, Kala Jaadu etc.

Recently Arjun released his own album with only eight songs, and the album is called “The Future”. 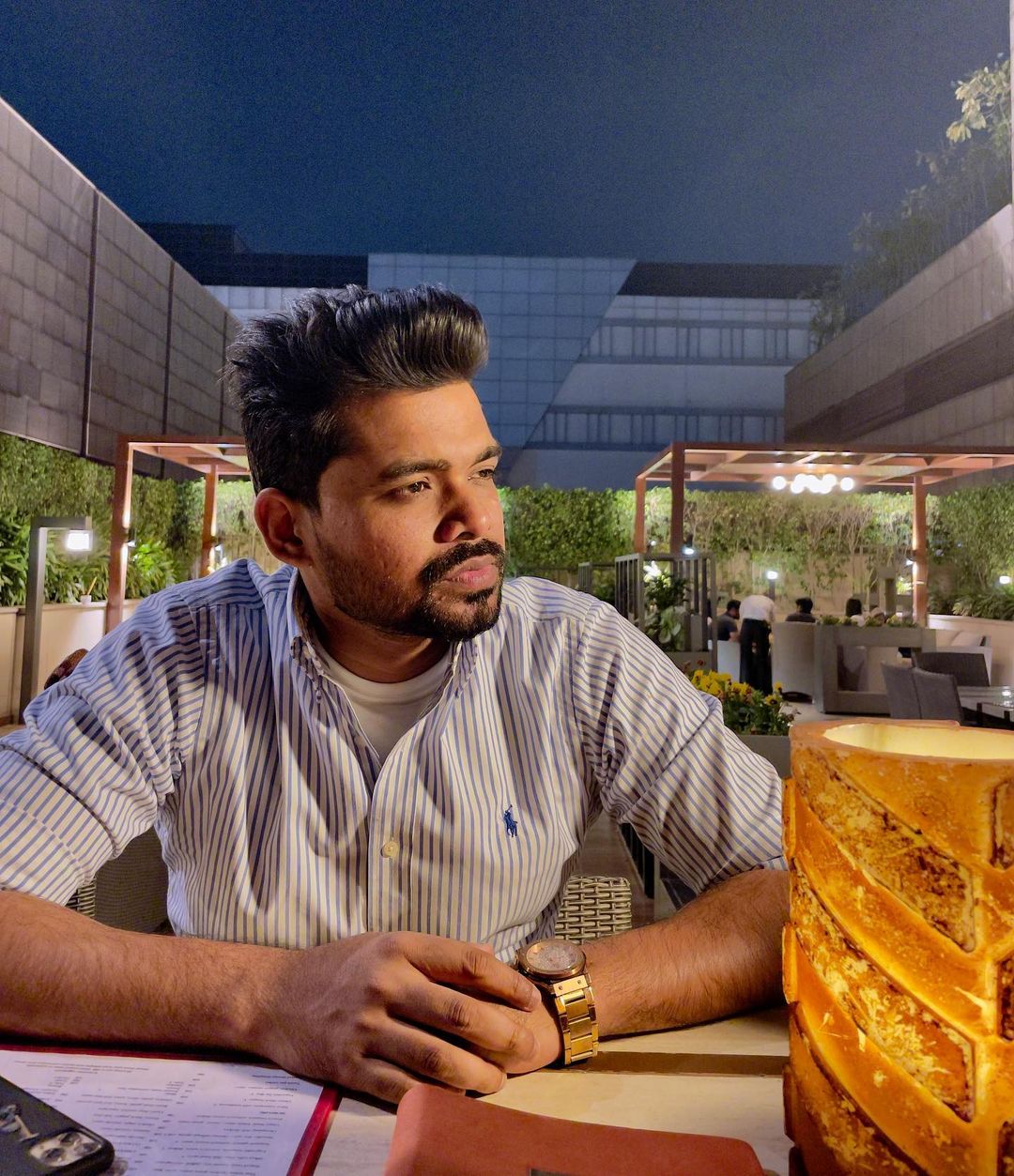 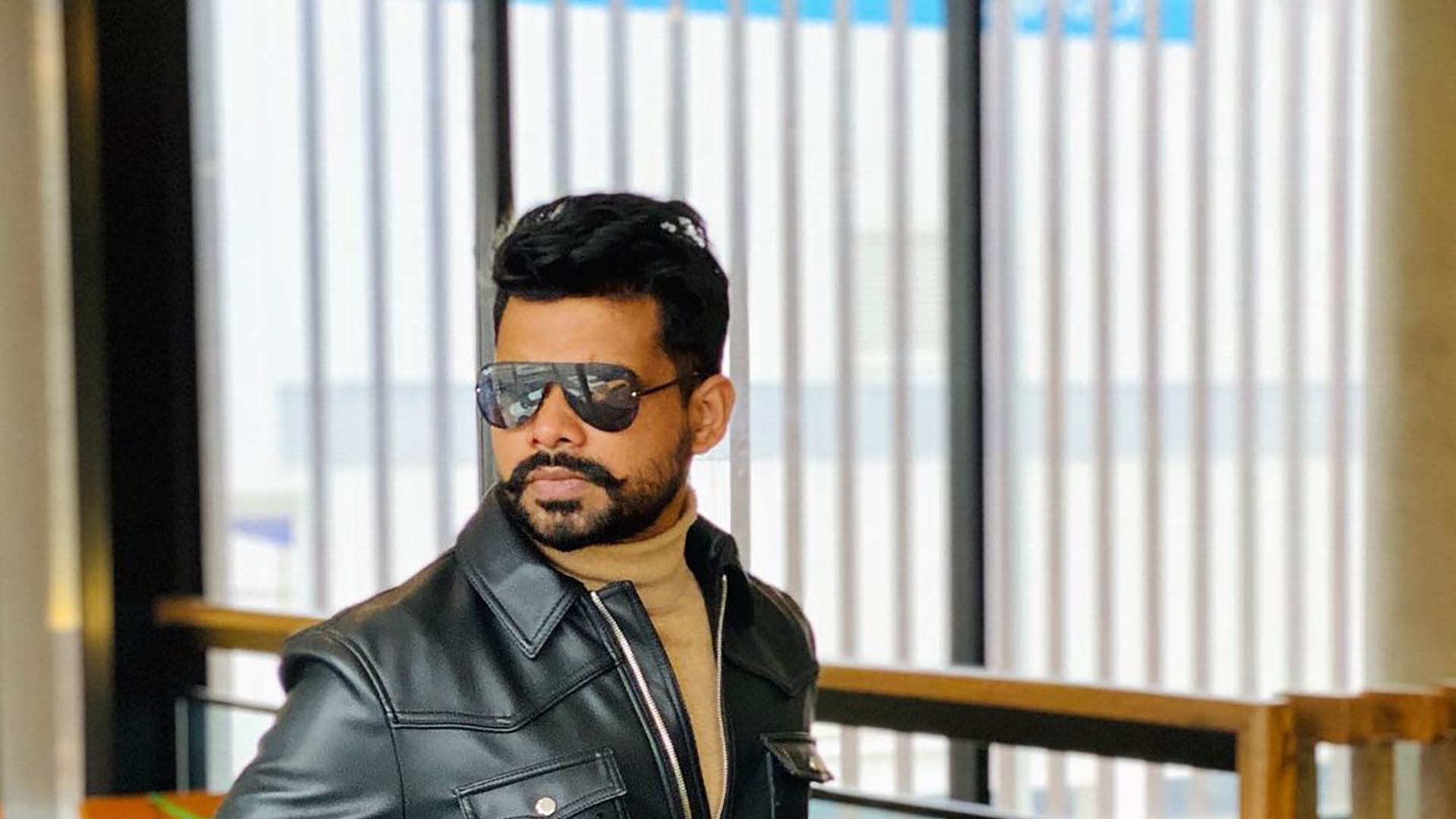 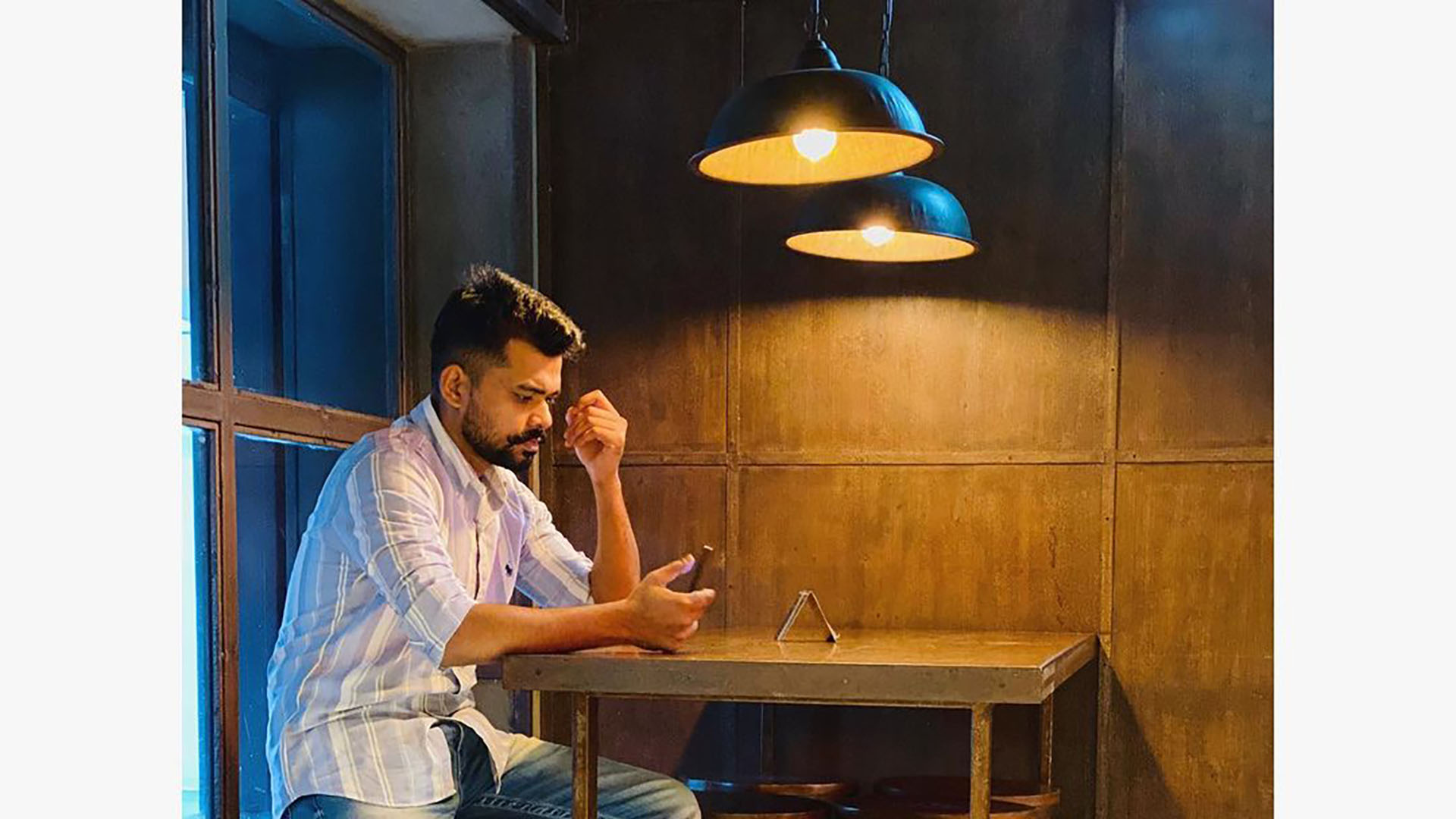 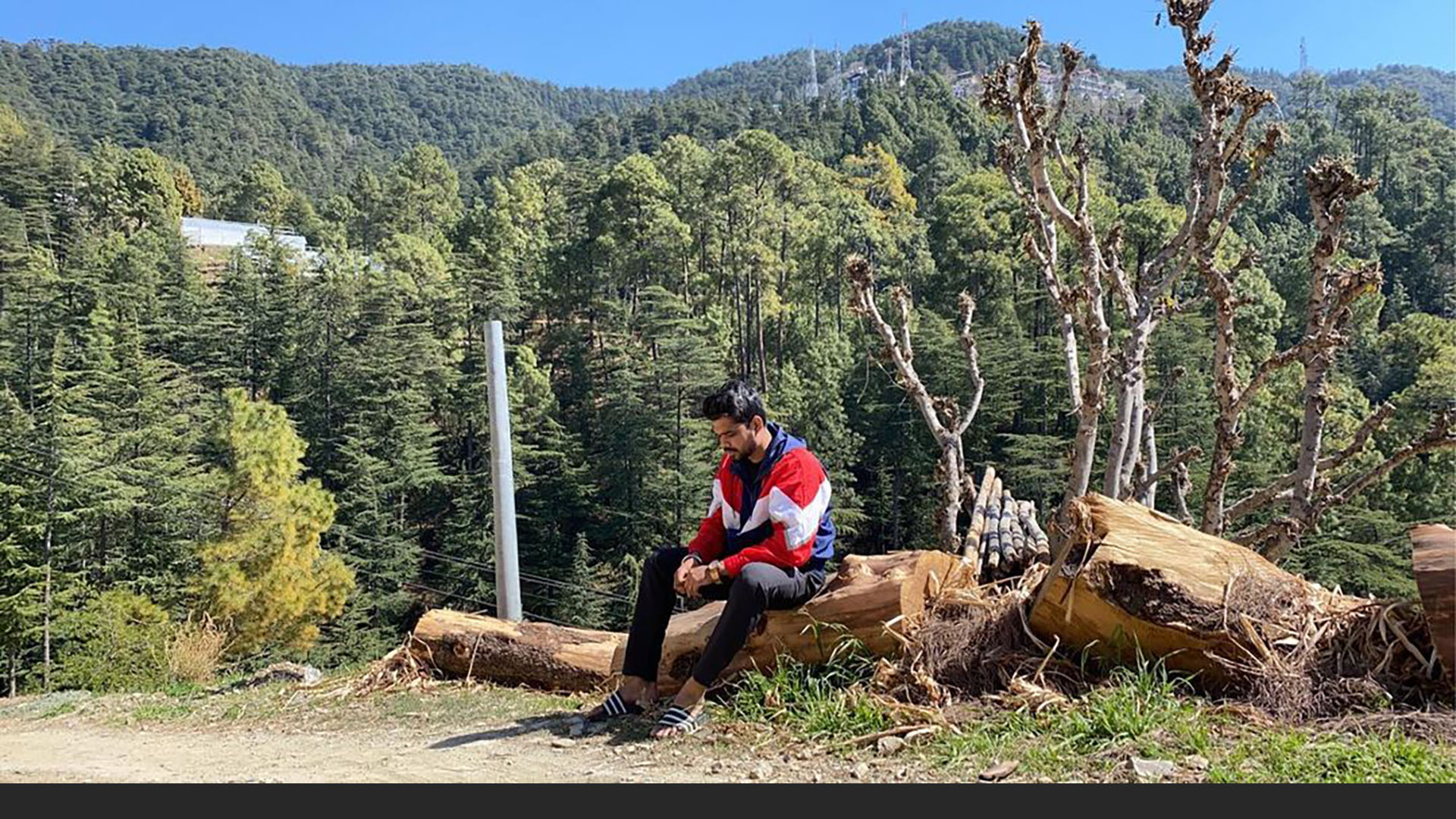 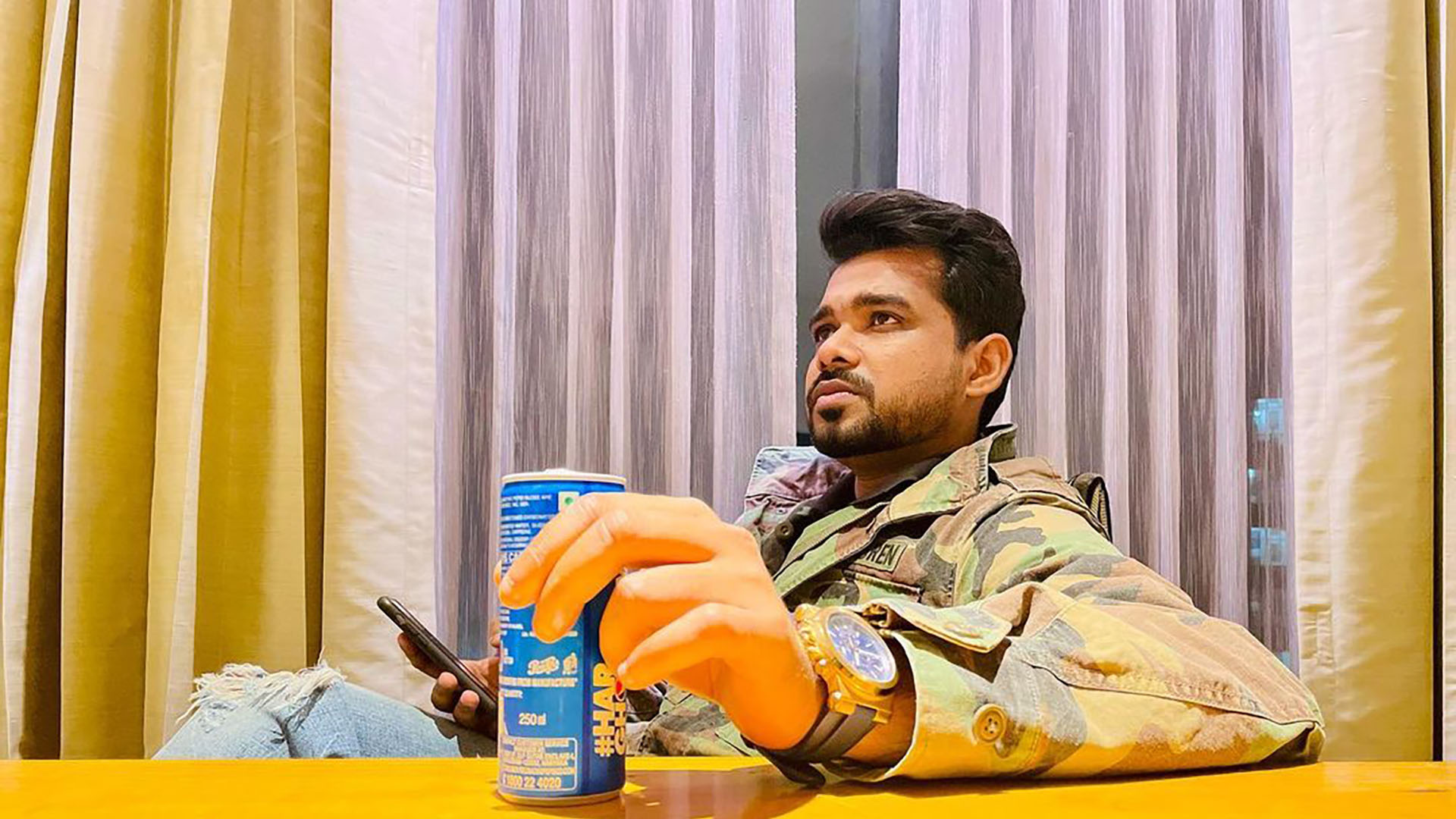 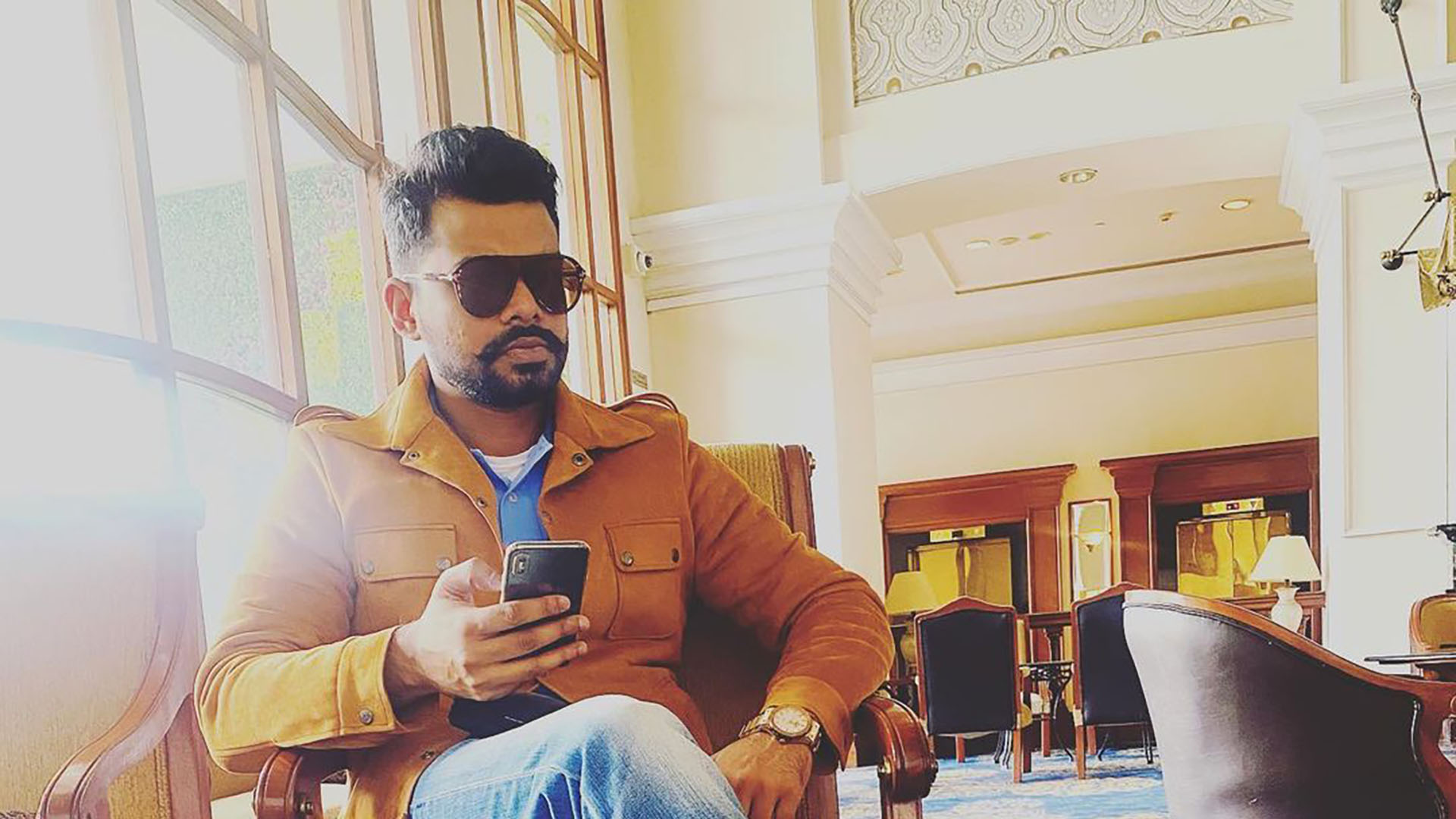 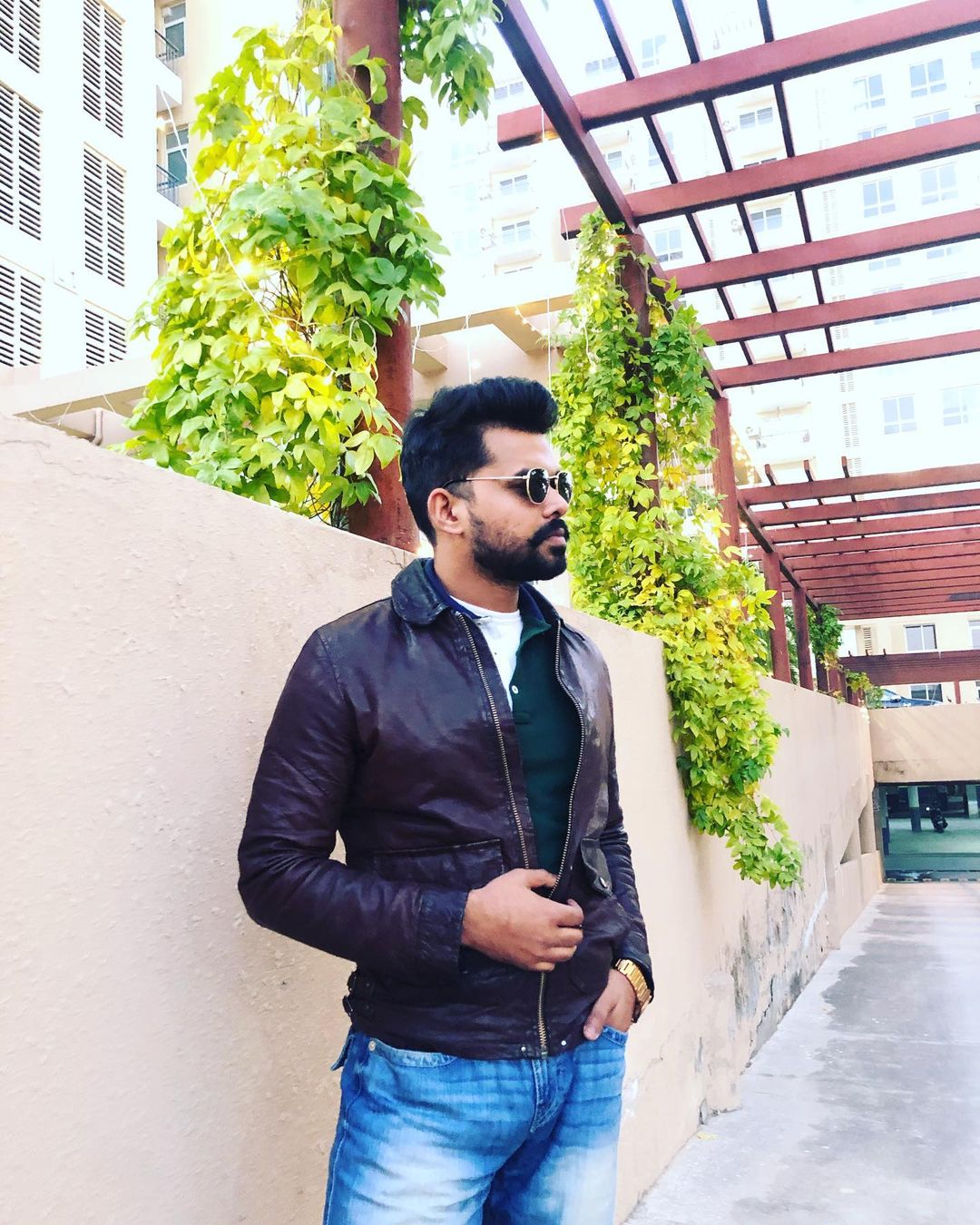 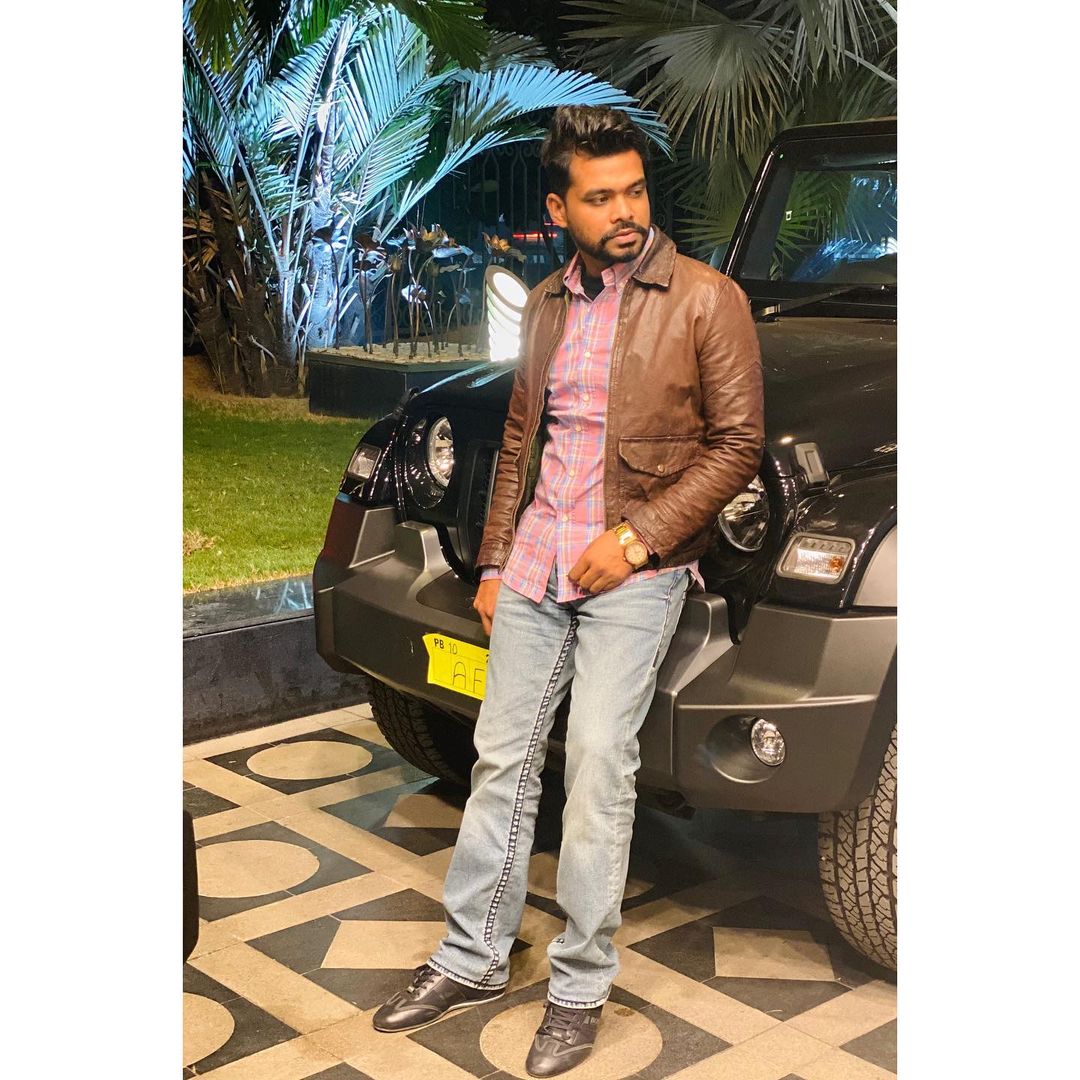 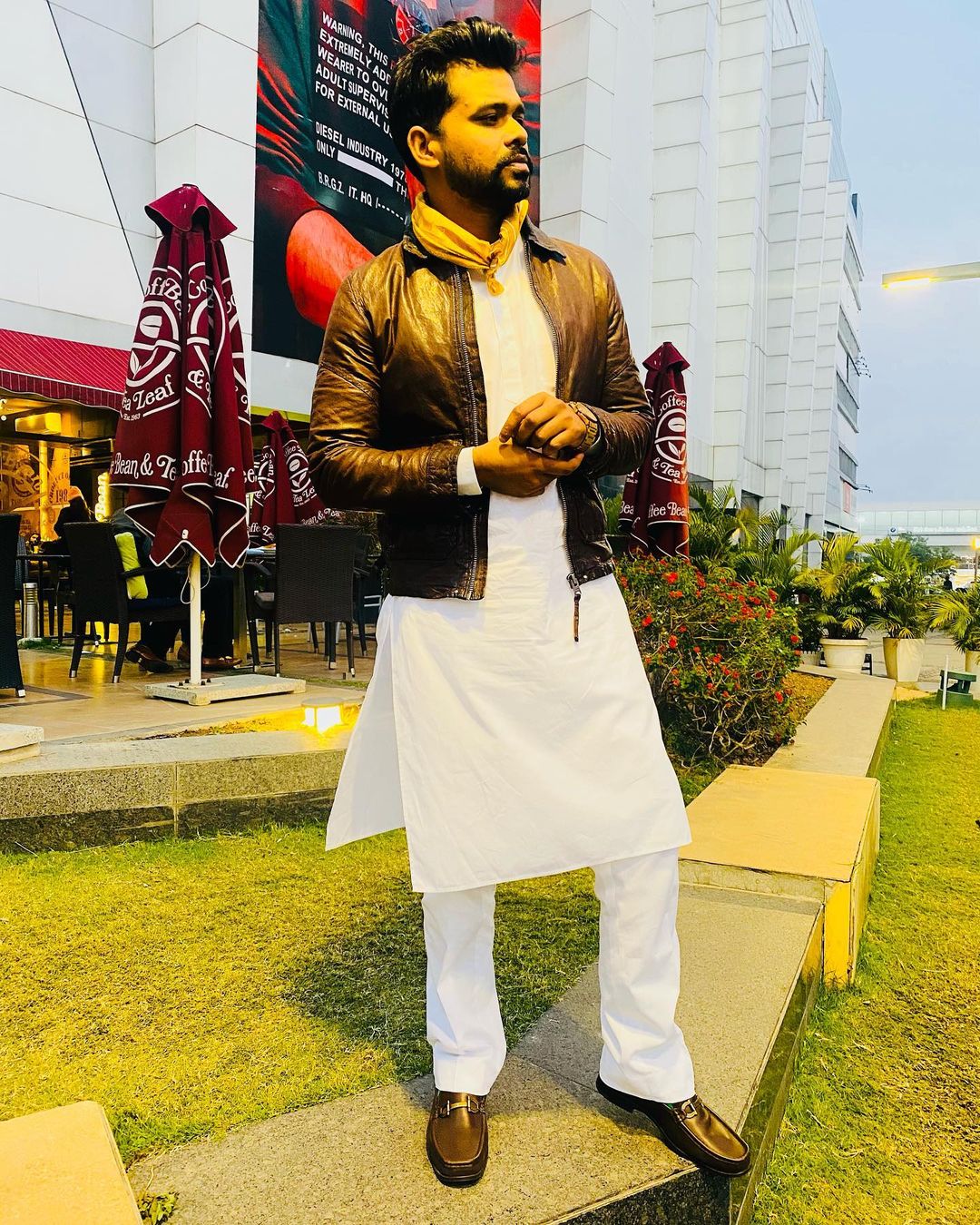 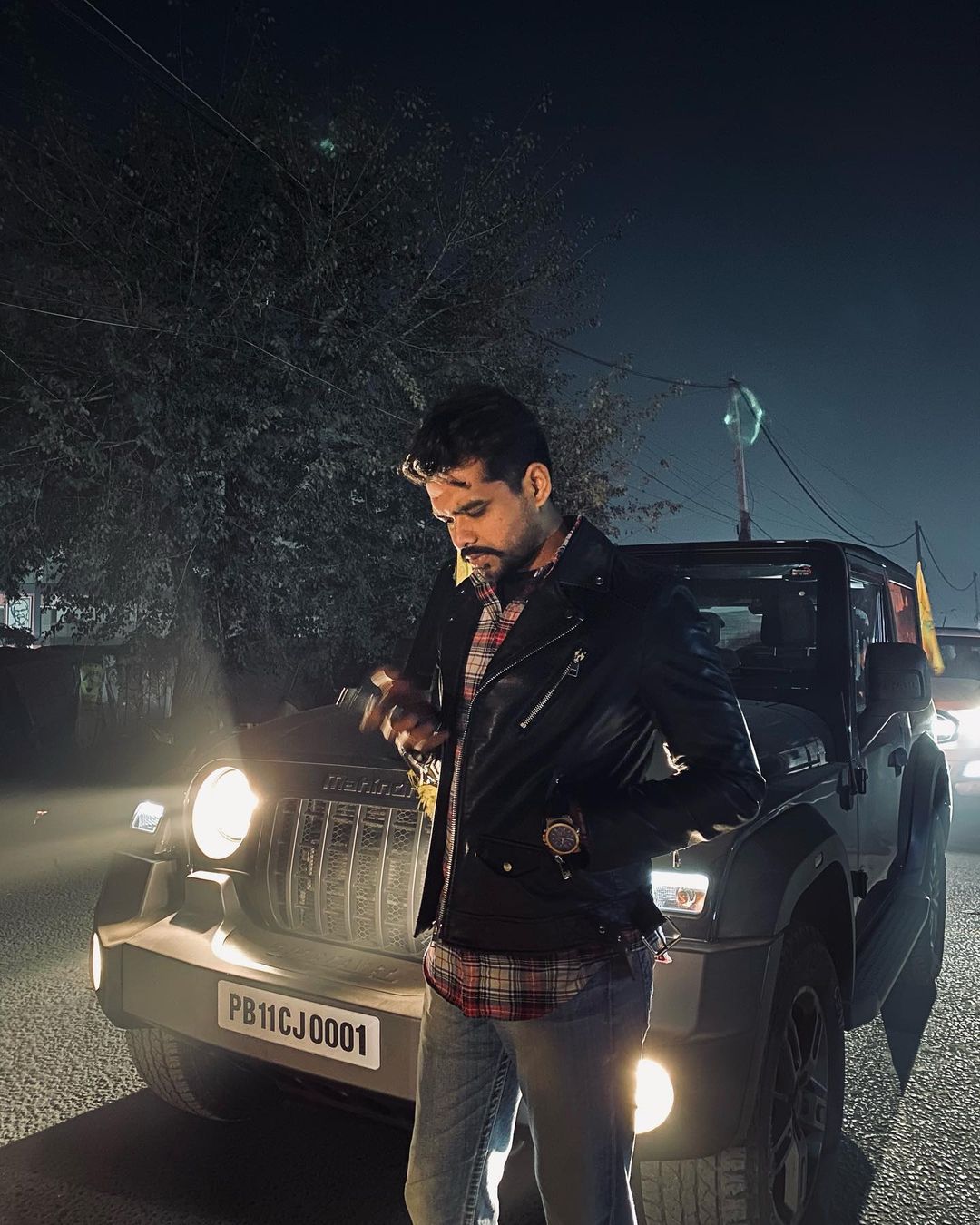 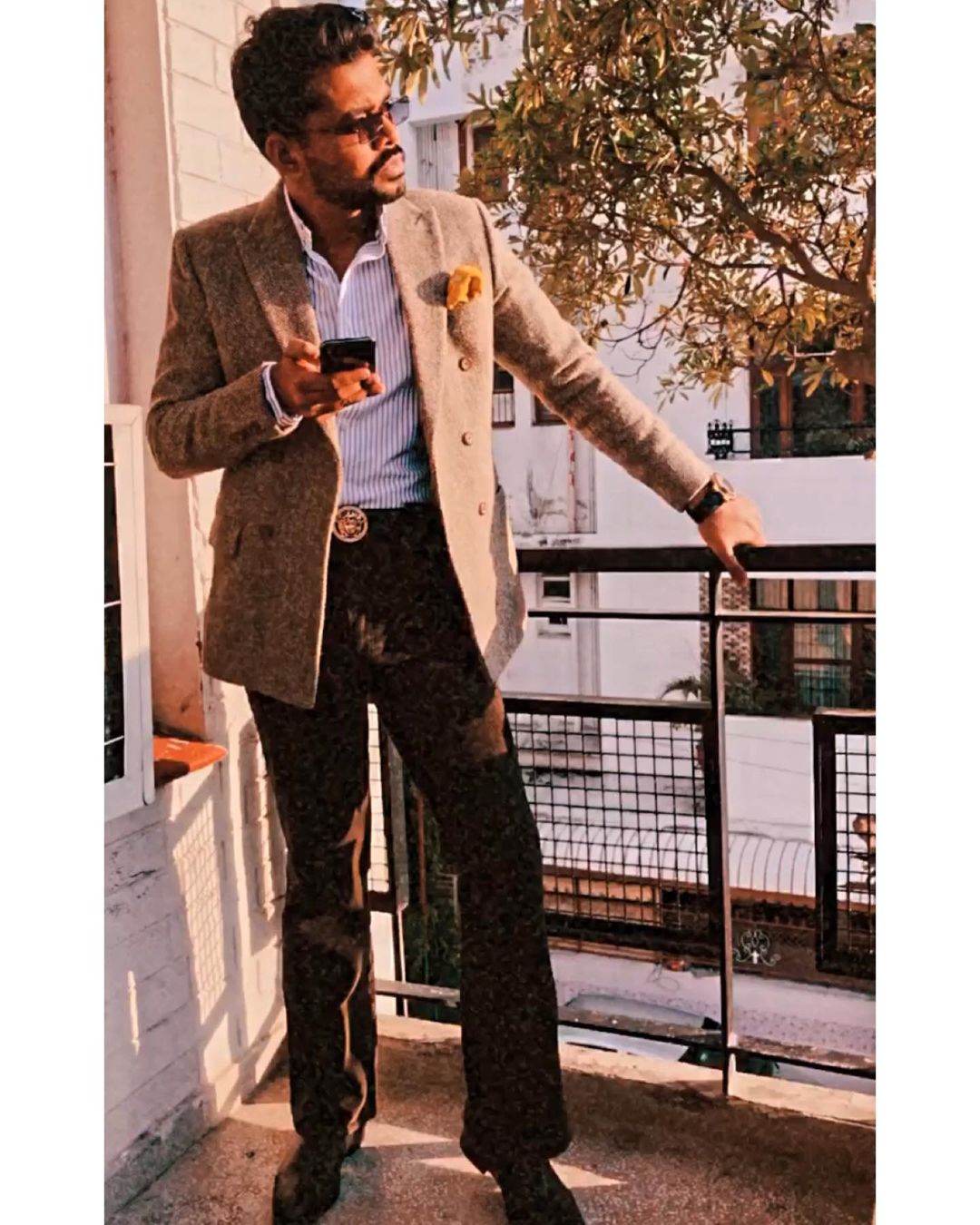 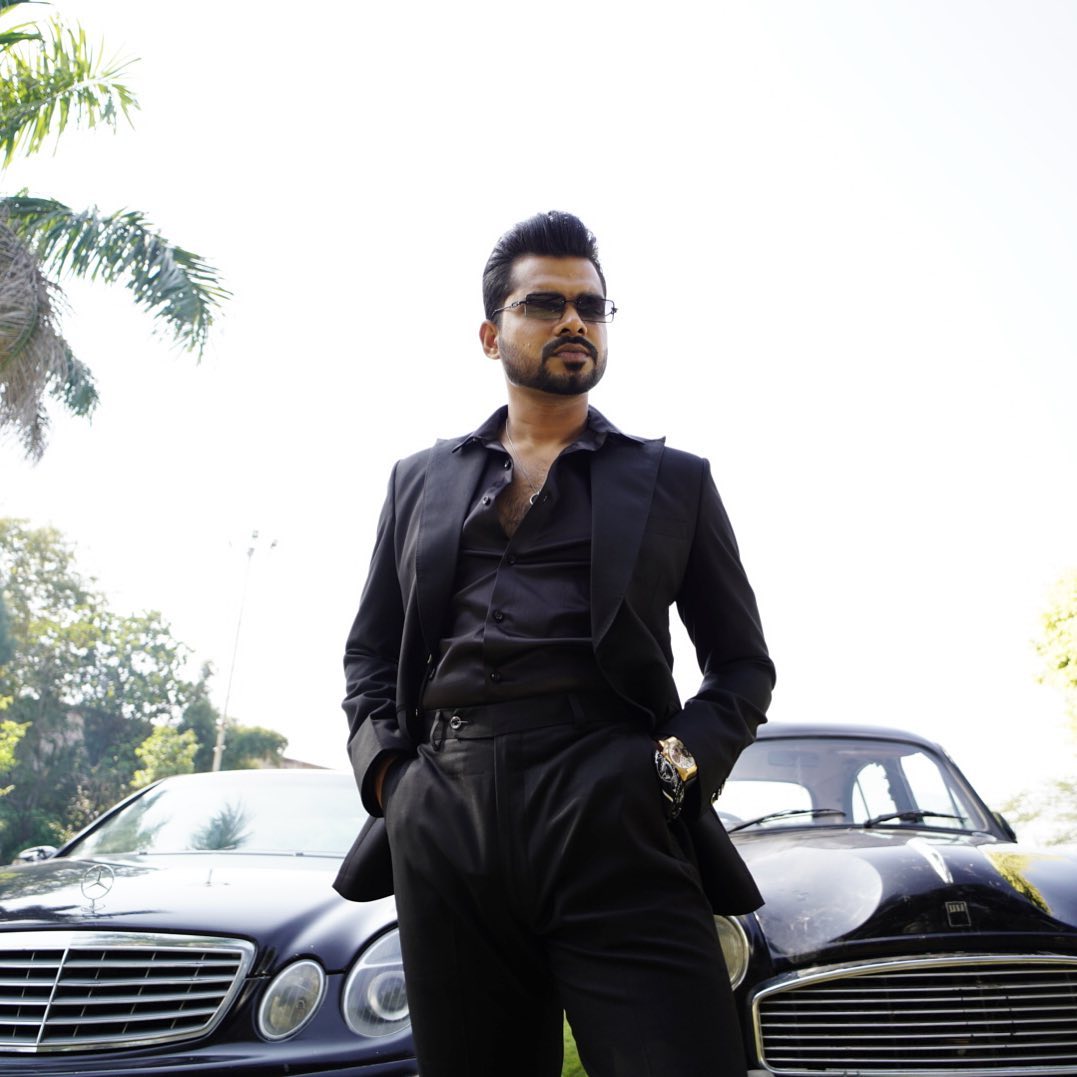 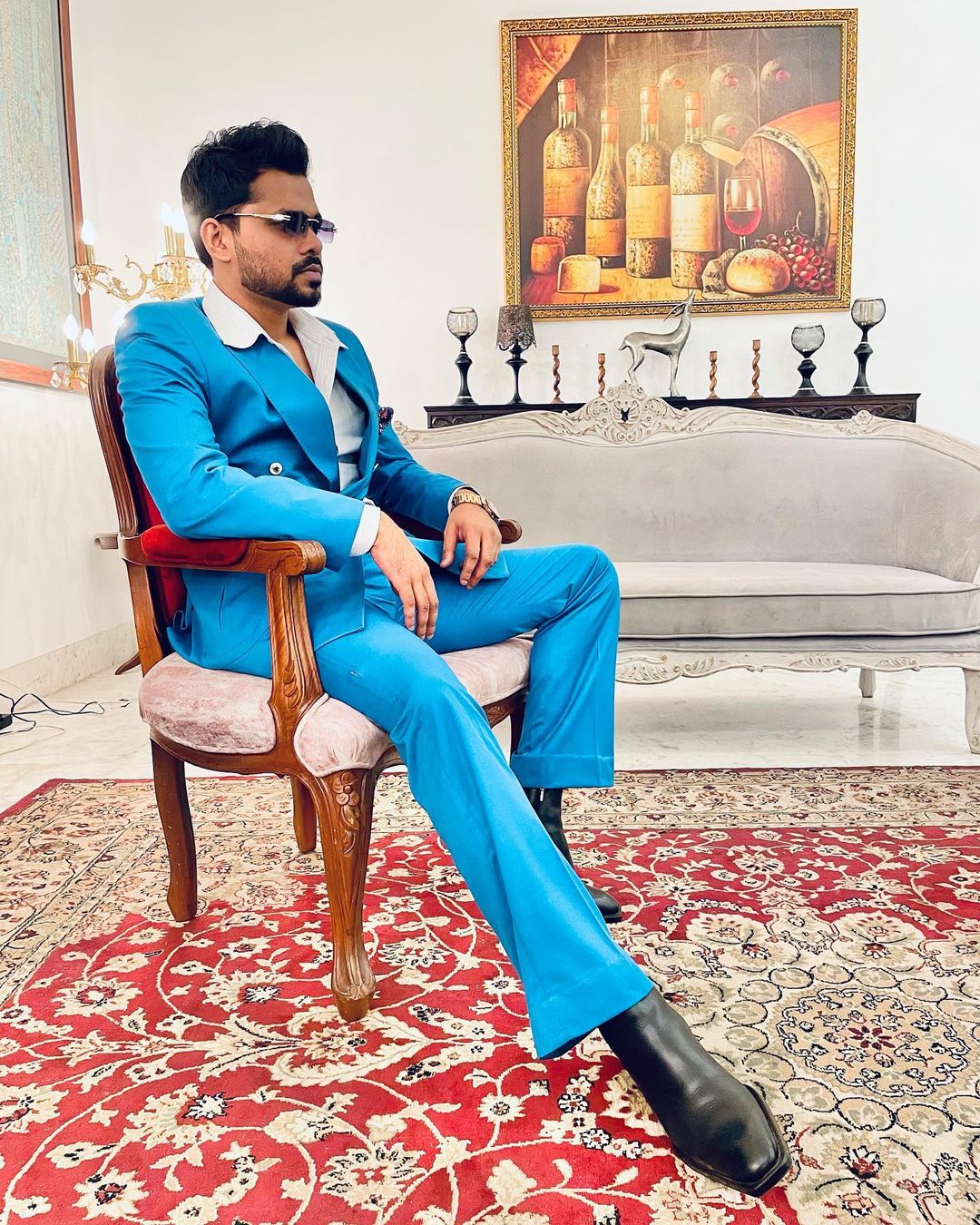 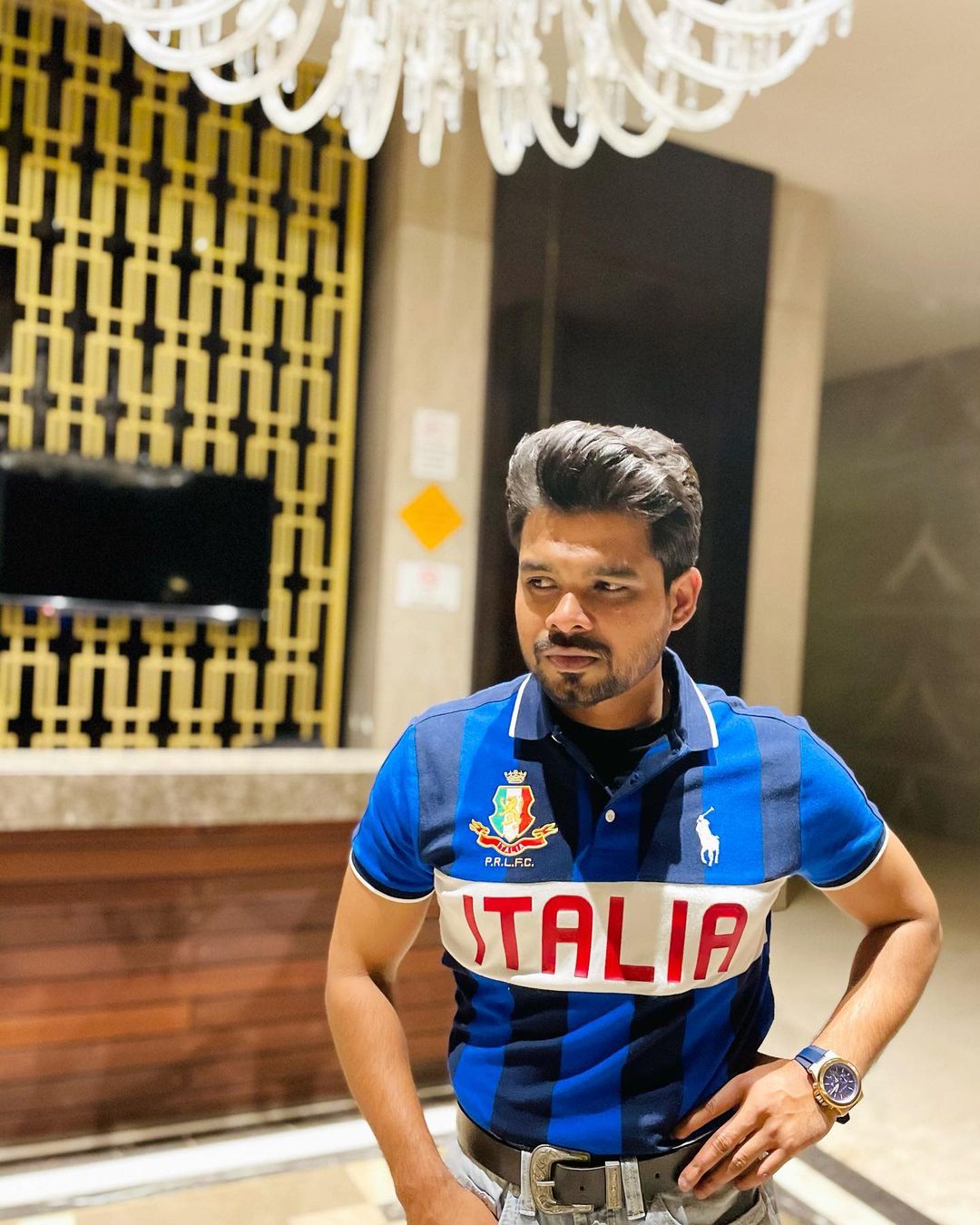