According to rumors that previously circulated, Apple finally officially shutting down iTunes. Furthermore, iTunes will be replaced by three separate applications, namely Music, TV and Podcast. 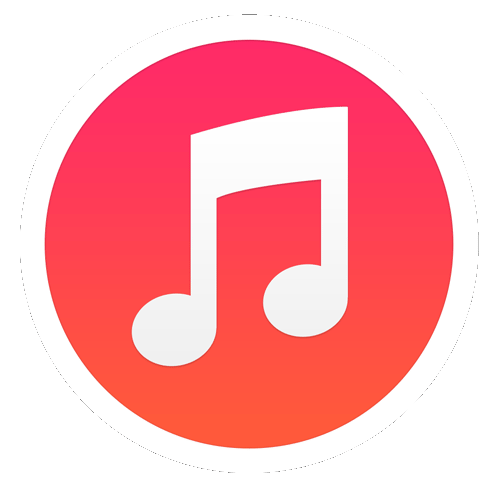 The announcement of the termination of iTunes was made by Apple at the annual Apple Worldwide Developer Congress (WWDC) conference on Monday (03/6/2019). This step was taken by Apple in line with the plan to harmonize macOS (PC/laptop) with iOS (mobile).

In addition, this separate application also enhances Apple’s existing services, such as Apple Music and the upcoming Apple TV Plus. iTunes was introduced about 18 years ago in 2001. Initially, iTunes functioned as a media player application and music library.

Apple seems to be processing the transfer of iTunes to specific sectors according to their categories, such as apps.apple.com, podcast.apple.com, tv.apple.com, movie.apple.com, and books.apple.com.

Some links are known to be active like podcasts, while there are several other links that are still not ready. It is not yet known whether these changes also have an impact on the purchase of music, movies, or TV series that previously could be done on iTunes or not.

Stylus Samsung Galaxy Note 7 With Curved-Screen And Their Features
Qualcomm Predicts Boom in Sales of 5G Smartphones in 2021
Google, Facebook and other Companies will Fight the Fake COVID-19 News
MediaTek Will Launch a New 5G Smartphone Processor in the Second Half ...
Gmail Changes its Attachment Limit Size from 25MB to 50MB
iOS 13 Launches, These 11 New Features Include Dark Mode
Tags:Apple · Breaking · ITunes