It’s the first substantial makeover since the iPhone X, and it’s comparable to the redesigns of iPad Pros and the 4th-generation iPad Air that have been going on since 2018. The iPhone 12 Pro and 12 Pro Max have a flat chassis, which was originally seen on the iPhone 4 and continued on to the iPhone 5S and the first-generation iPhone SE. Despite rumors that the notch will be smaller, it is the same size as prior iPhone models. The bezels of the iPhone 11 Pro and preceding models are around 35% smaller. The new design also has Ceramic Shield, which is a ceramic-hardened front glass, while the rear retains the previous generation Dual-Ion Exchange toughened glass. The three cameras on the rear are the same as in the iPhone 11 Pro, but with bigger apertures and a LiDAR scanner.

Silver, Graphite, Gold, and Pacific Blue are the four colors available for the iPhone 12 Pro. Pacific Blue is a new hue that replaces Midnight Green, and Graphite is the renamed version of Space Grey. 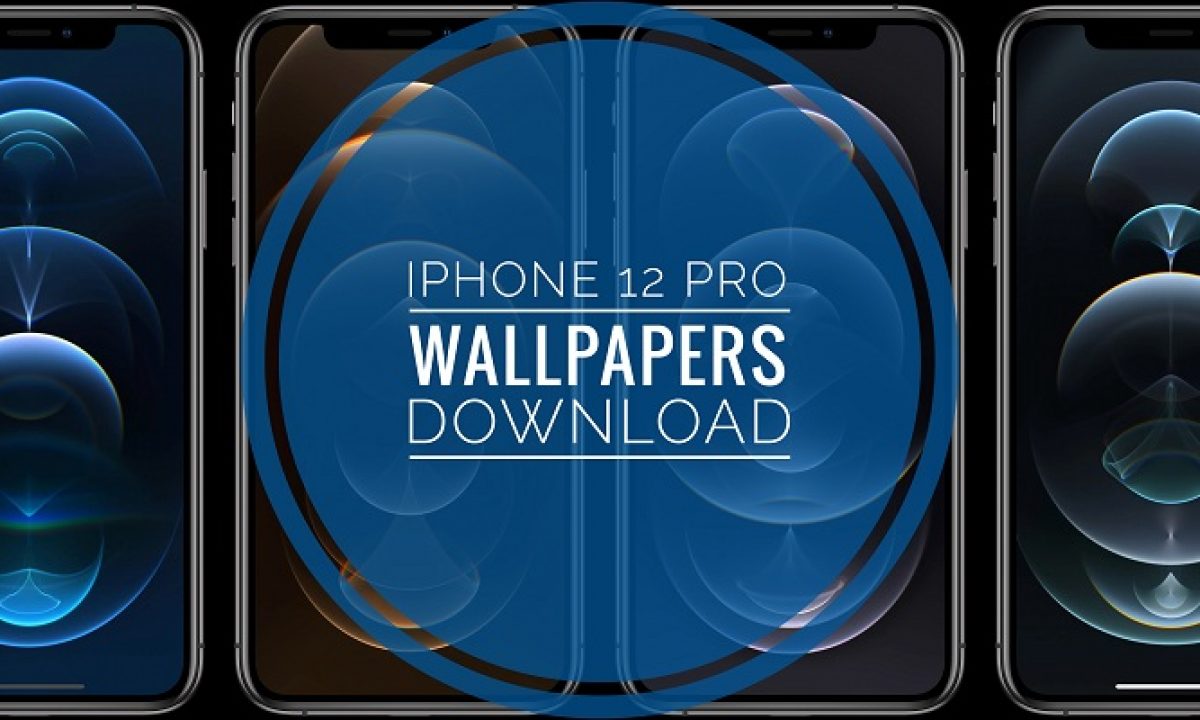 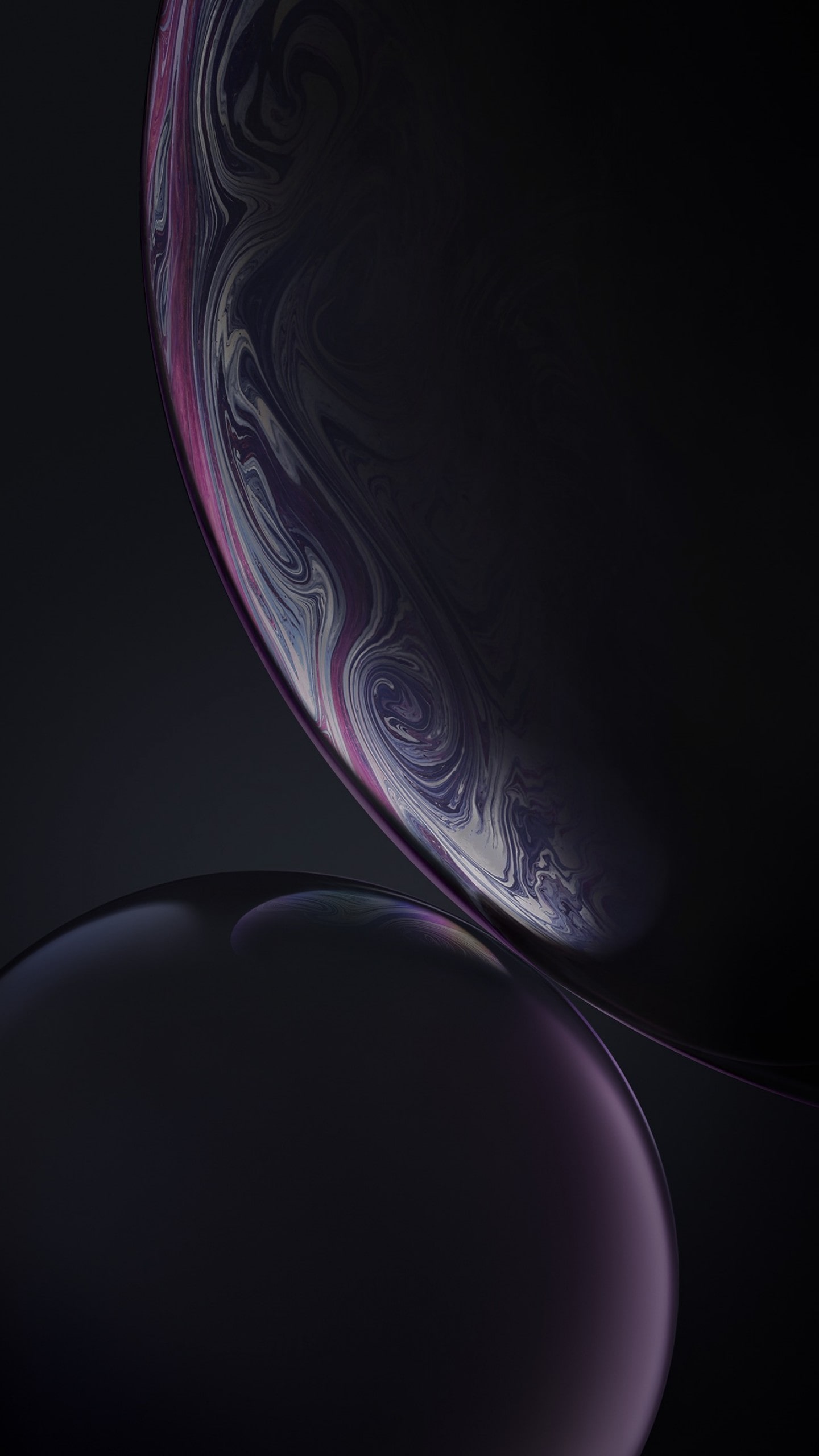 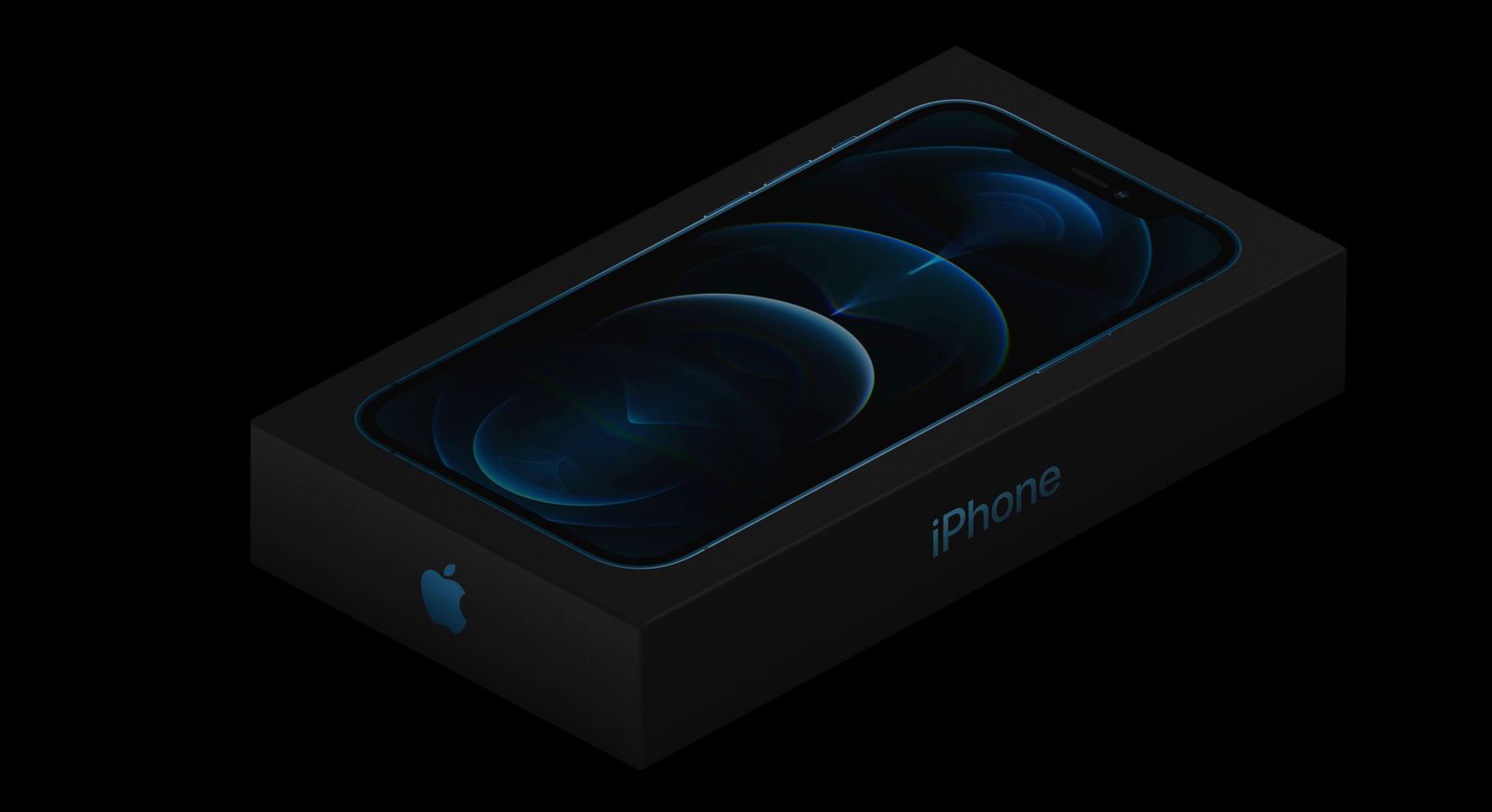 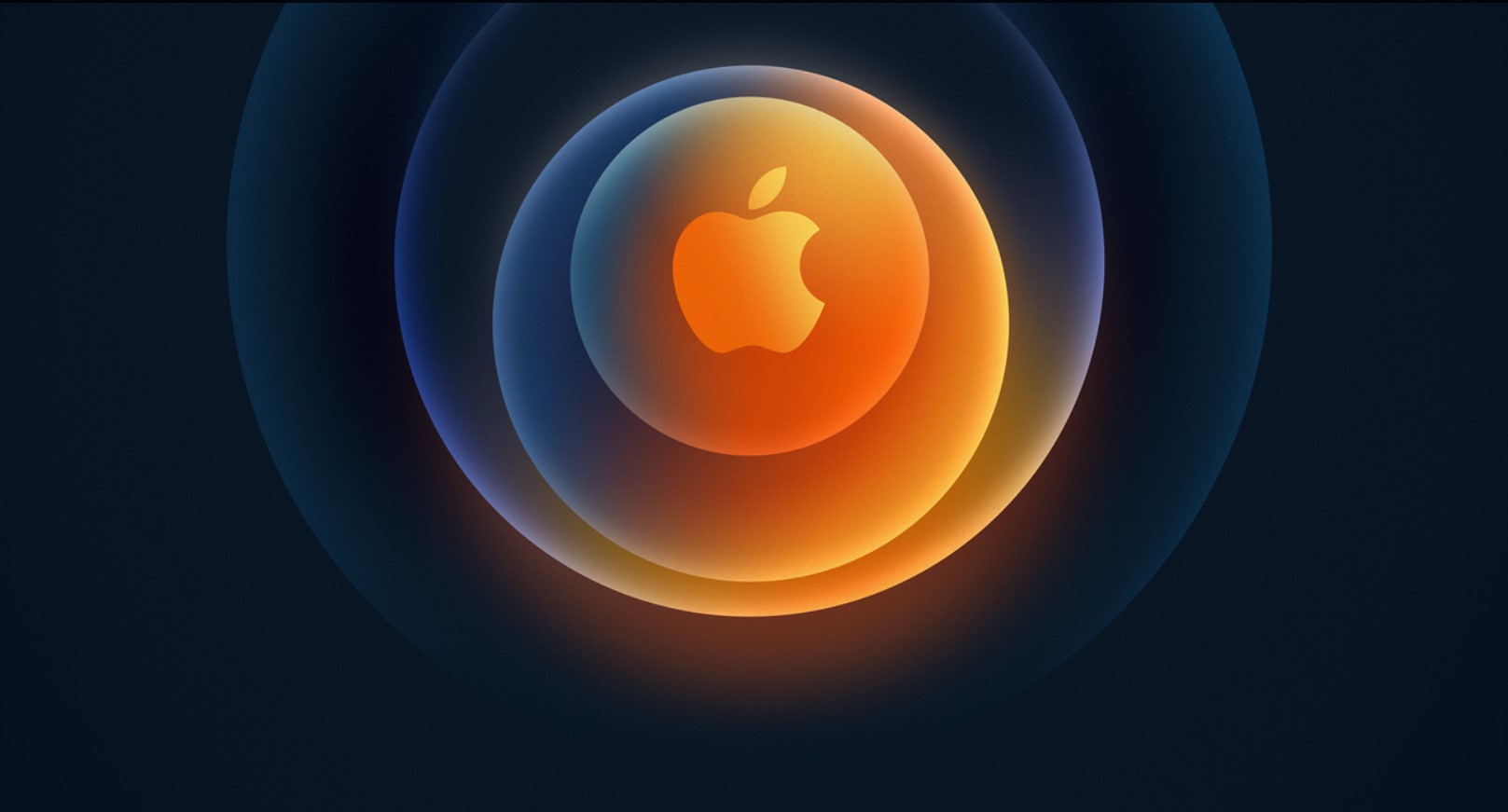 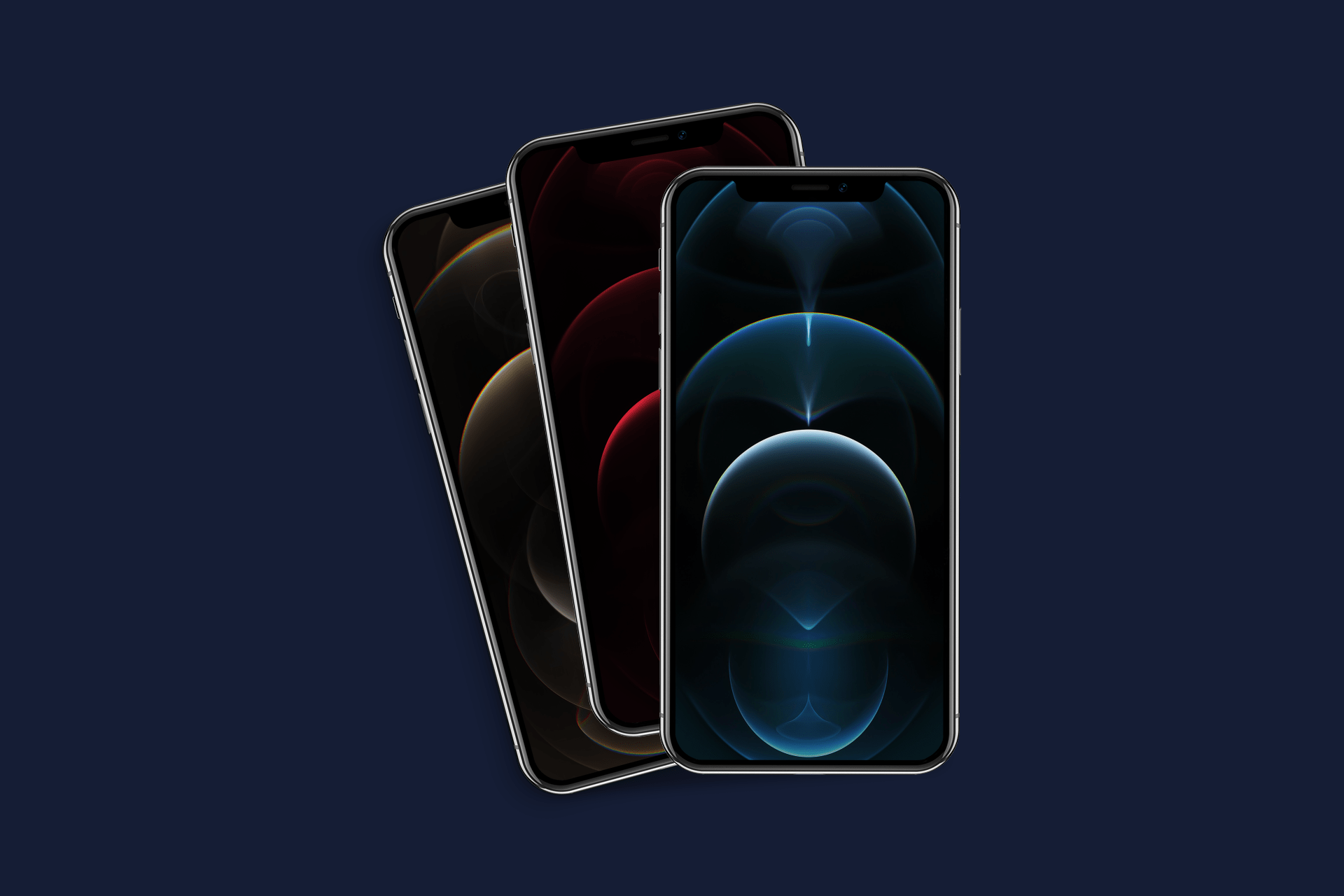 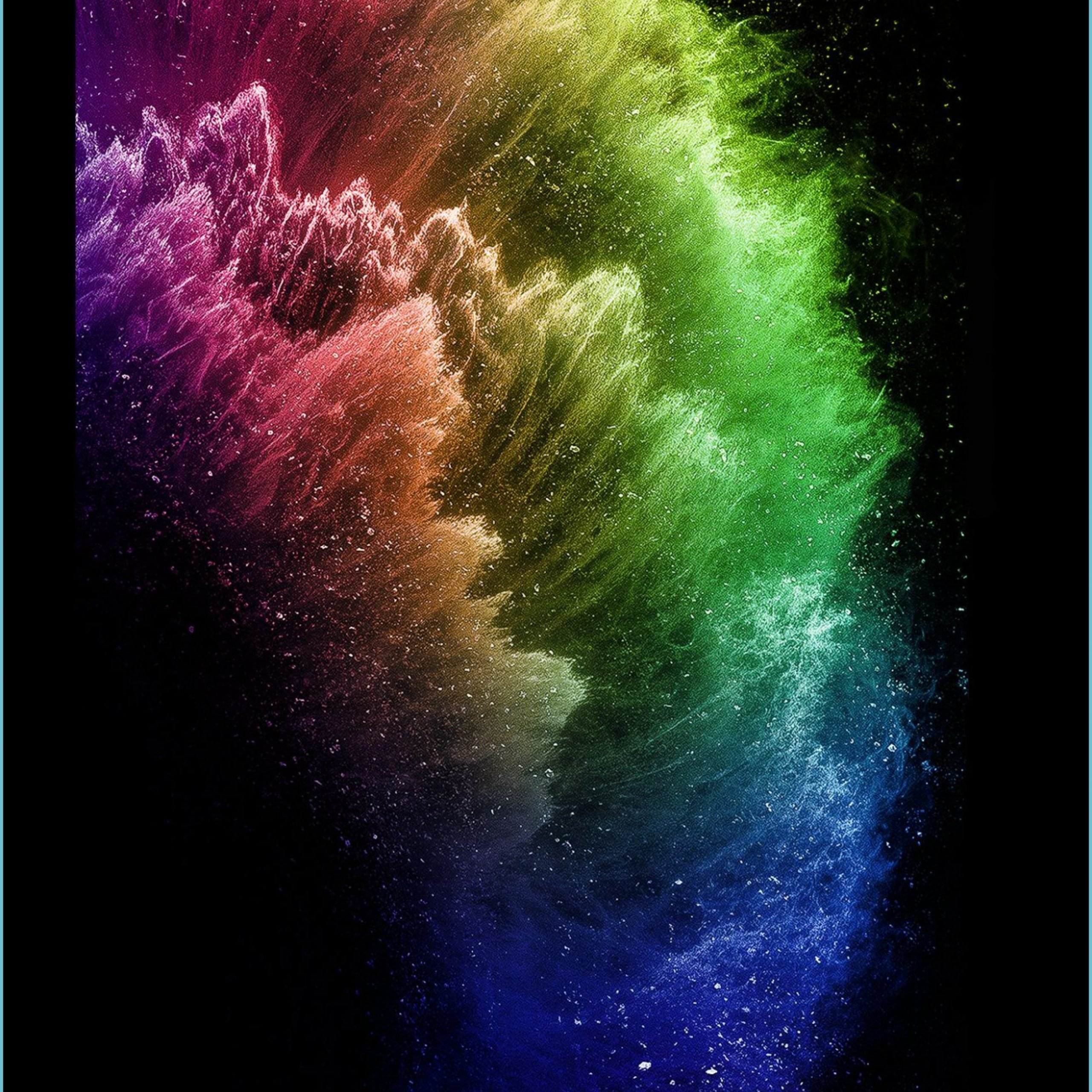 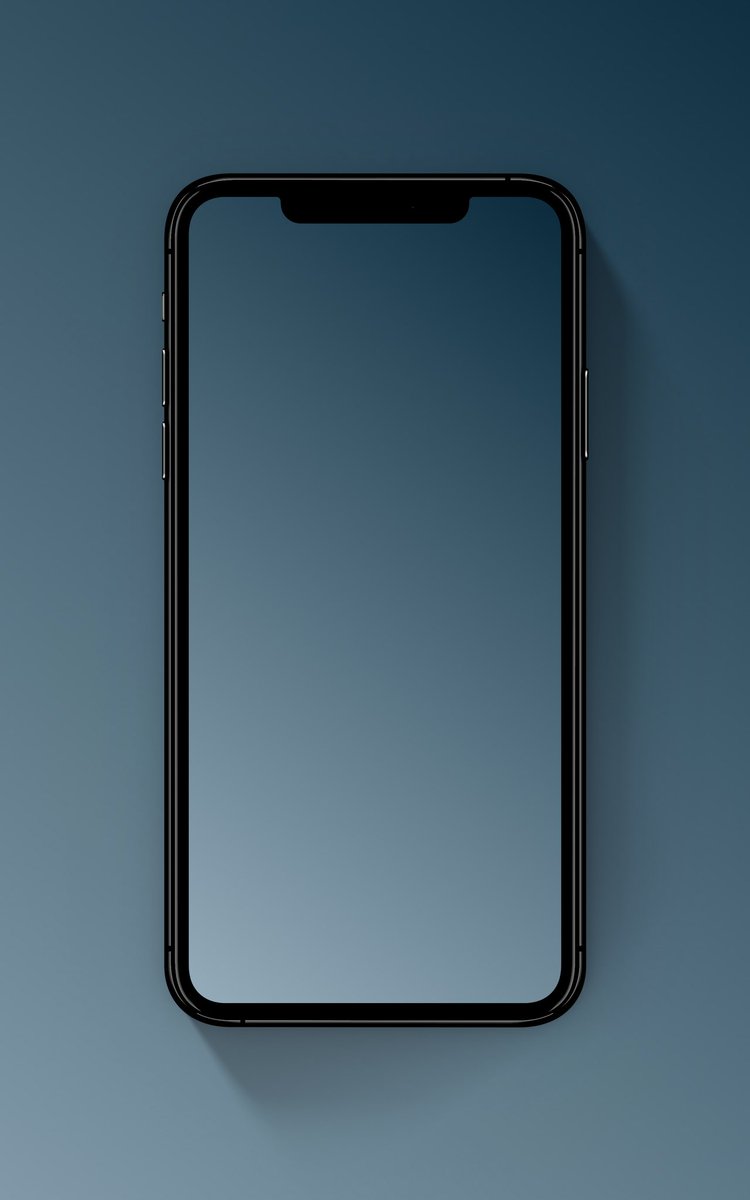 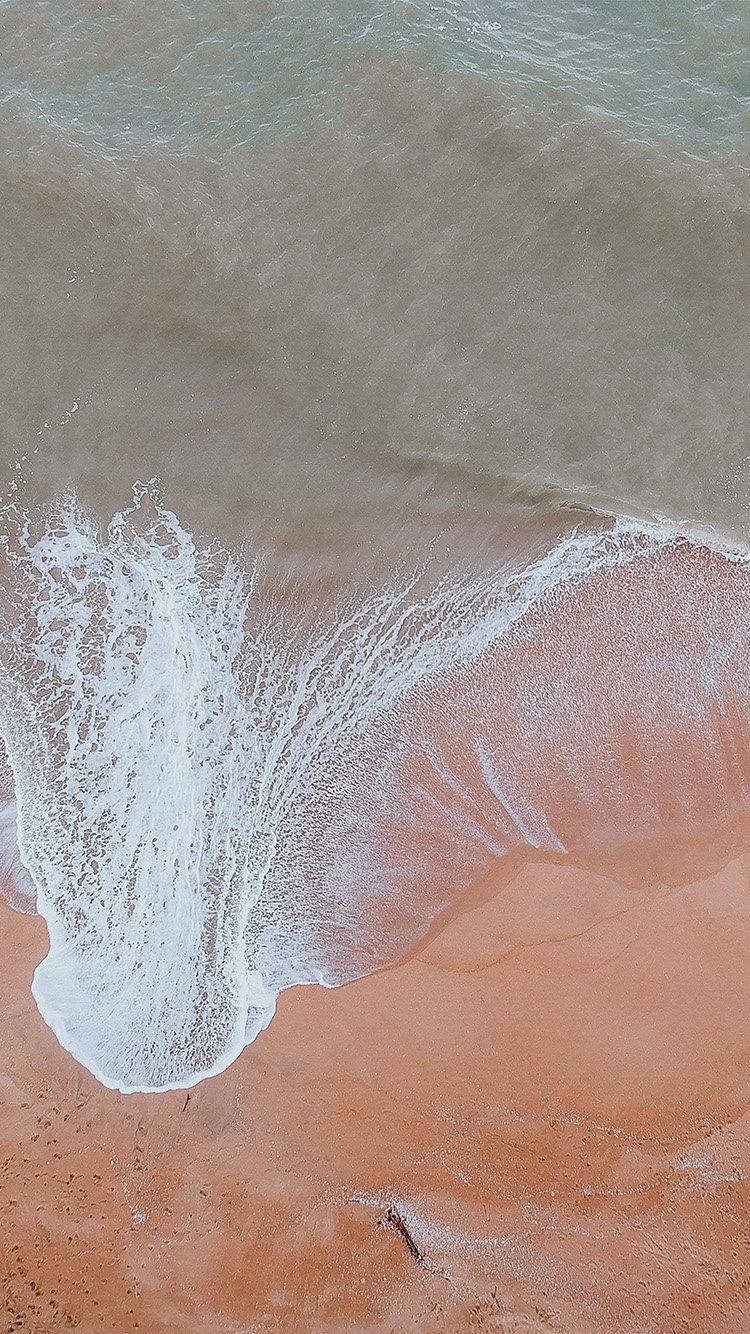 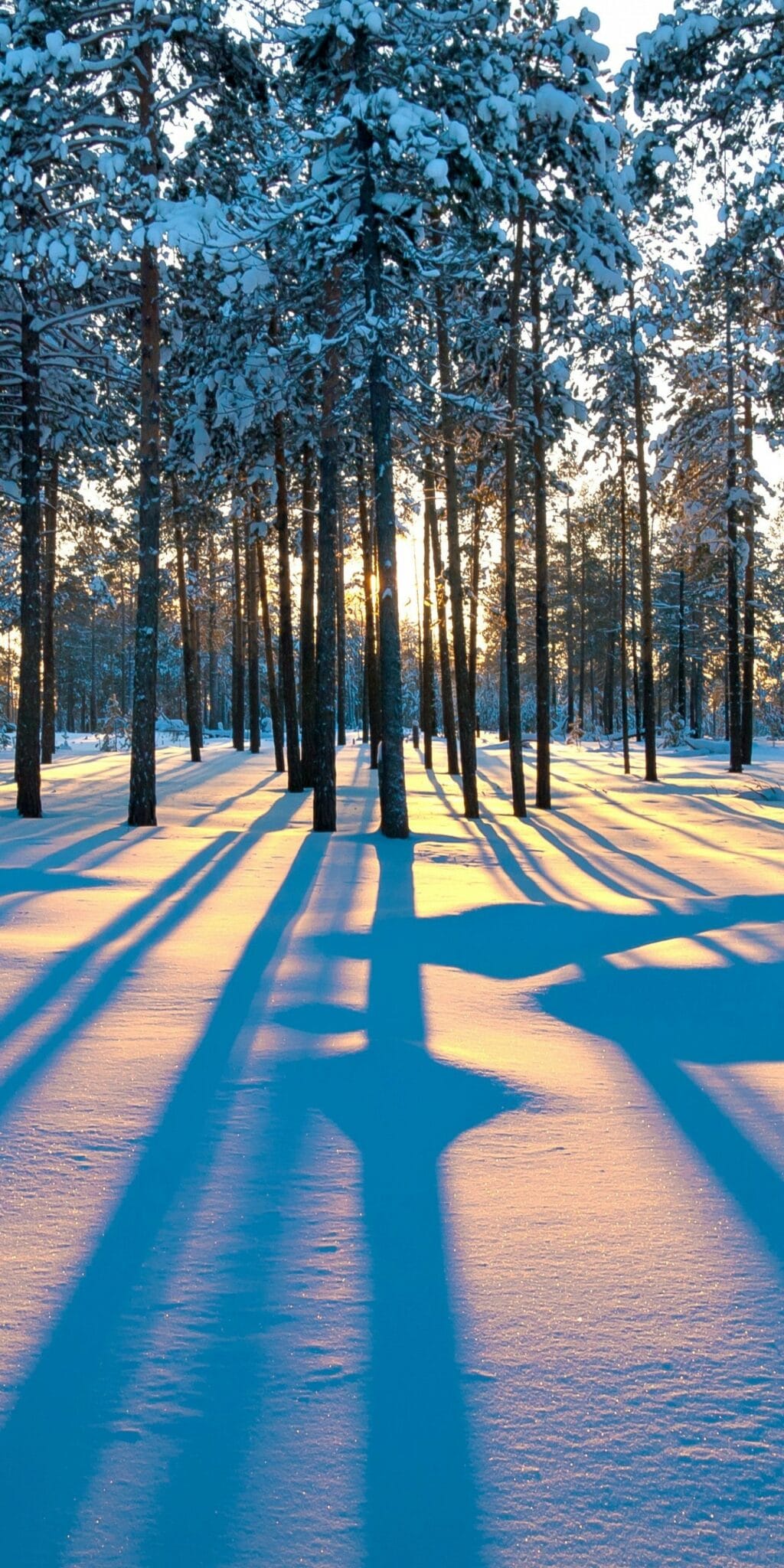 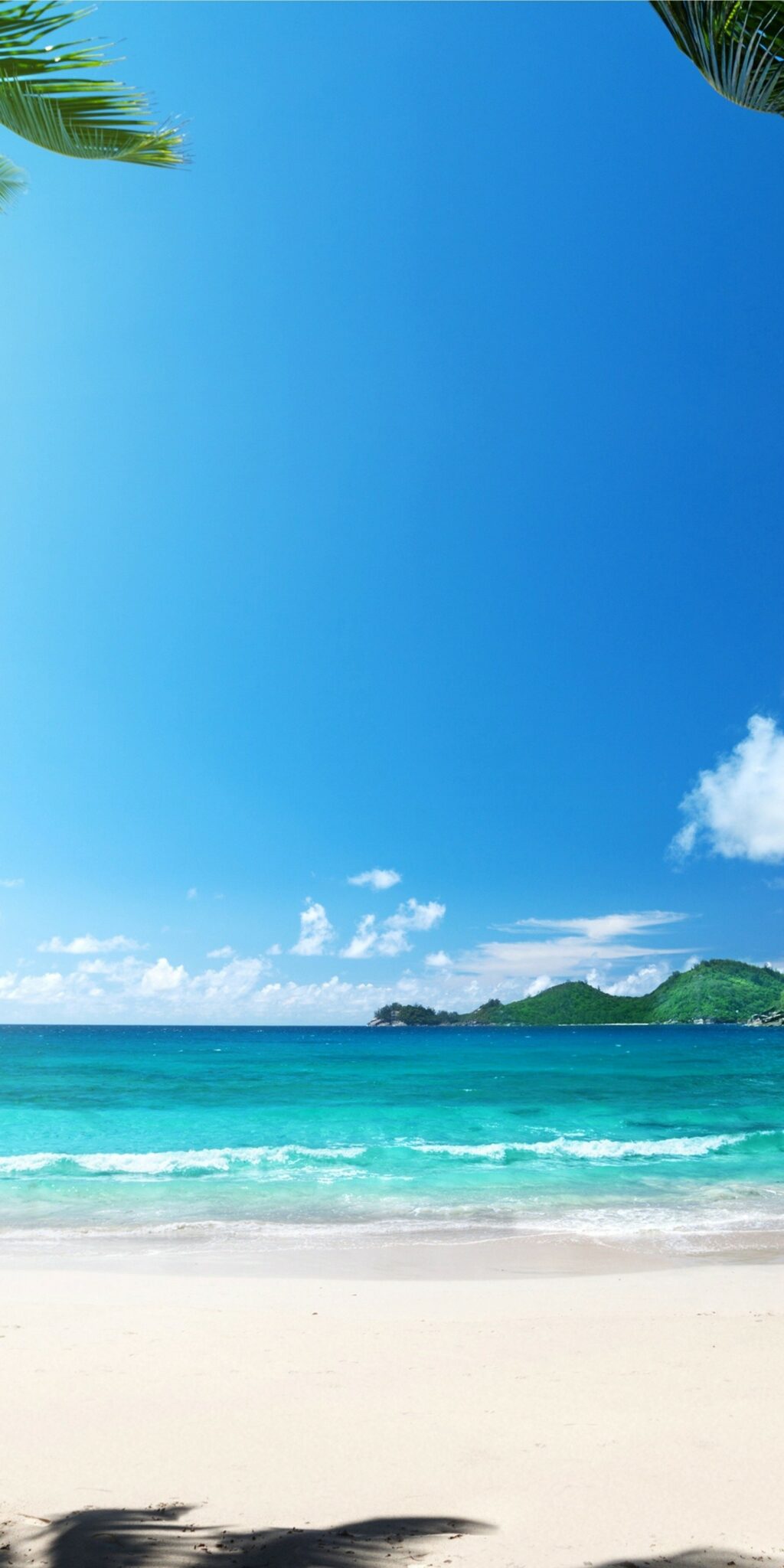