Apple CarPlay To Get Update Soon with New Dashboard

The biggest Apple CarPlay update is an entirely new dashboard that displays several applications in one view, including maps and music.

Connected cars have raised the bar for automotive technology, and software giants such as Apple and Google are warming up the competition. Google announced an update to Android Auto about a month ago, and now Apple has announced the largest update for CarPlay smartphone since its inception. The new Apple CarPlay update is primarily aimed at making the interface much more attractive, along with providing the third-party applications. 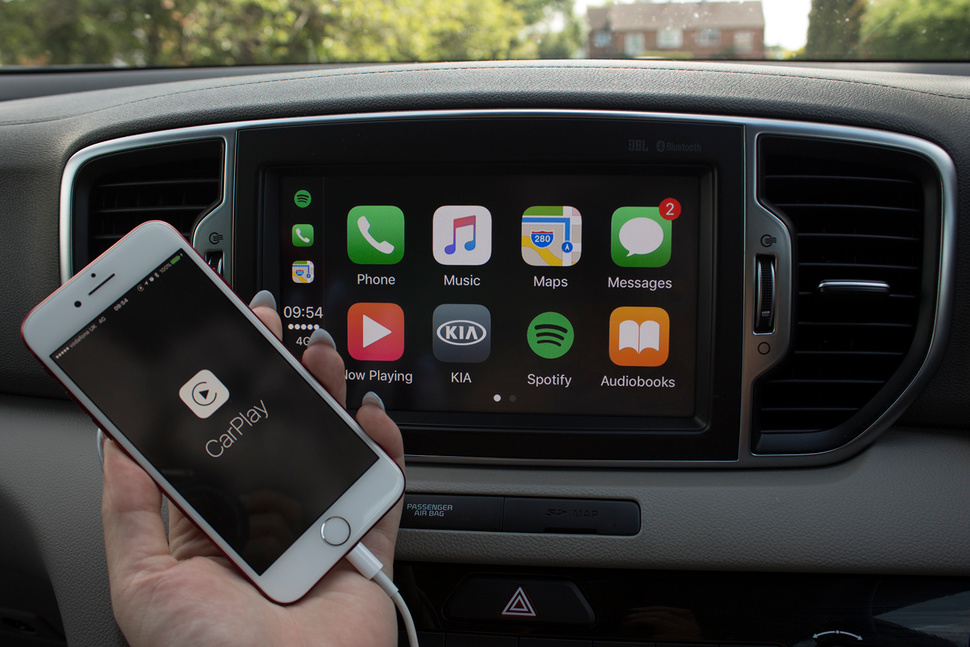 The Music app is new and easy to use. It also makes it easy to browse music and search for songs. The update will allow you to display Apple maps on the screen along with various applications and display the intersections in more detail. Voice Assistant or SIRI now occupies only a portion of the screen, which provides a better overview for other applications or maps.

The interface background will be dark, just like as announced by Google for Android Auto. However, the most significant advantage is that post the update apps open on the iPhone applications will not affect the touchscreen interface, and passengers will be able to continue their work.

It will also include Do Not Disturb (DND), which will turn off all notifications while driving. Also, the new interface automatically adapts to different screen sizes, regardless of screen format.