Ammy Virk was born on 11 May 1992 in Lohar Majra village, Nabha, Patiala. His zodiac sign is Taurus. He belongs to a family of agricultural background. He did B.Sc in Biotechnology from Punjabi University, Patiala. As a kid, he was good at sports, and during his school years, he played cricket and handball. He was also good at singing and curricular activities like poem recitation, bhangra, skit, and mimicry in his school and college days. When Virk was in the last semester of his graduation, he sang the song “Chandigarh Diyan Kuudiyan” just for fun and released it on YouTube. The audience really liked the song, which made Ammy pursue a career as a singer.

Amninderpal Singh Virk, better known as Ammy Virk, is an Indian singer, actor, and producer who has appeared in films in Punjabi and Hindi. He started the production house Villagers Film Studio and a distribution company In House Group. He is best known for playing the role of Nikka in Nikka Zaildar series, Shivjit in Qismat, Harjeet Singh in Harjeeta, and Haakam in Angrej.

He began his acting career as Hakam in the historical Punjabi romance film Angrej (2015), for which he won the Best Debut Actor at the PTC Punjabi Film Awards. He also starred in other films, including Bambukat,Ardaas, Nikka Zaildar, Laung Laachi, and Qismat. The Tribune’s Gurnaz Kaur describes Virk as Nikka as one of the most loved characters in Punjabi cinema. He is known for his Patiala Shahi turban. His films Angrej and Qismat are some of the most profitable Punjabi films of all time. He made his Bollywood debut with Kabir Khan’s 83 (2020) film based on the 1983 Cricket World Cup.

His hobbies include bike riding, sleeping, and reading. He can often be seen drinking alcohol at parties. His family has roots in Pakistan. He sang well since childhood but never won a vocal competition in school or college. Amy sang for the first time at the age of 7 at his cousin’s marriage. He released his first song, “Chandigarh Diyan Kuudian,” just for fun. The song was made for just 10,000 yen. Well, he loves dogs very much. 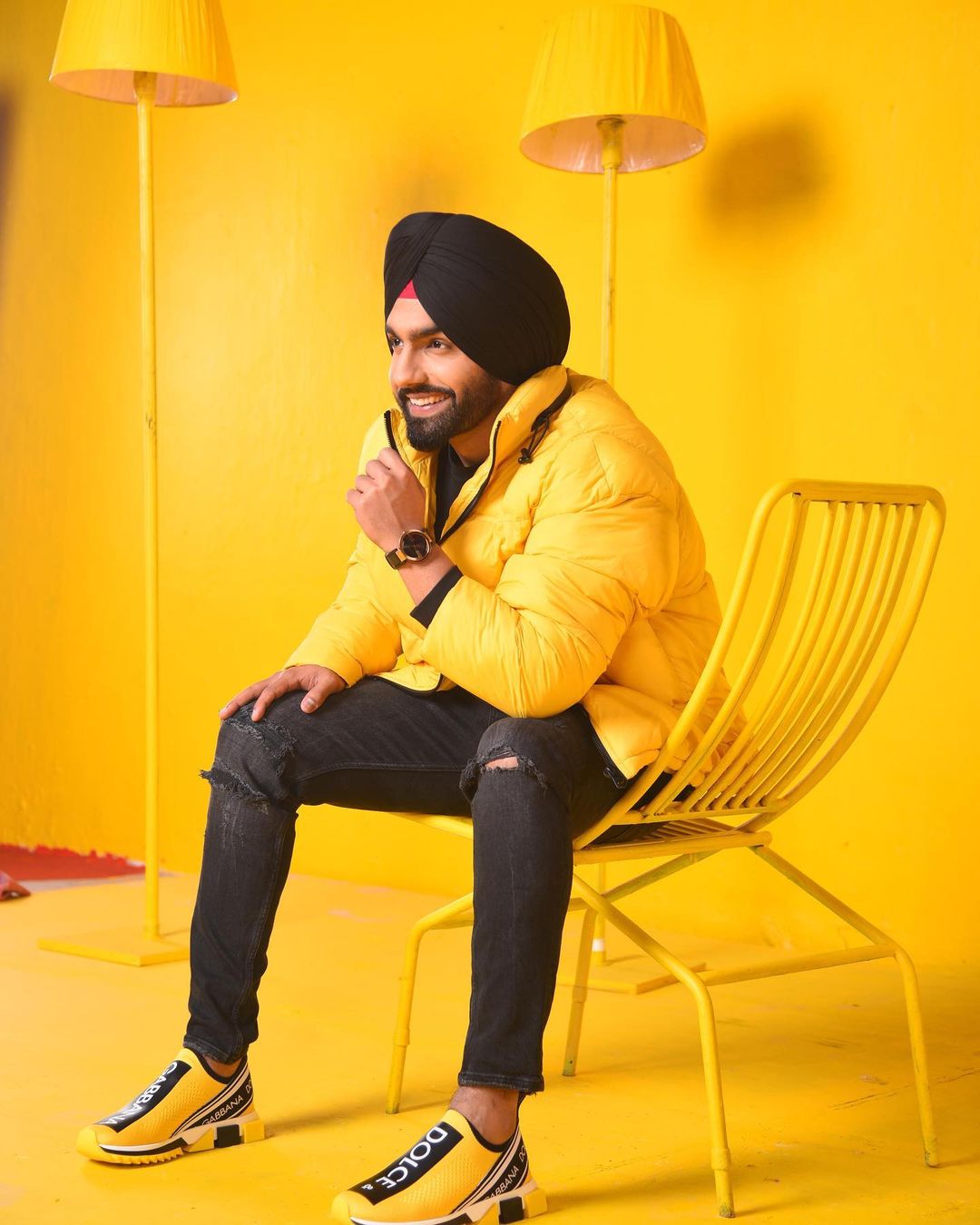 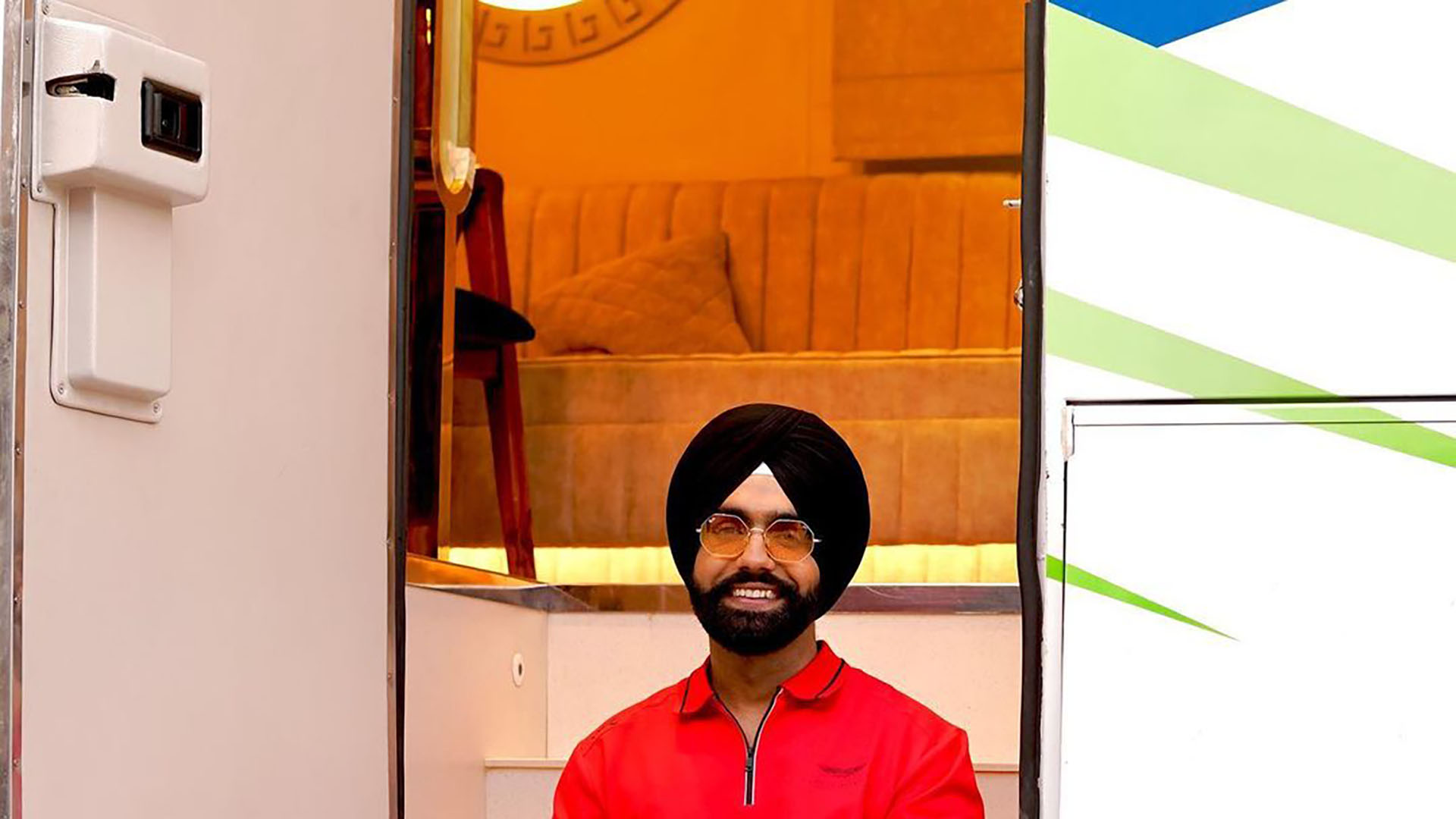 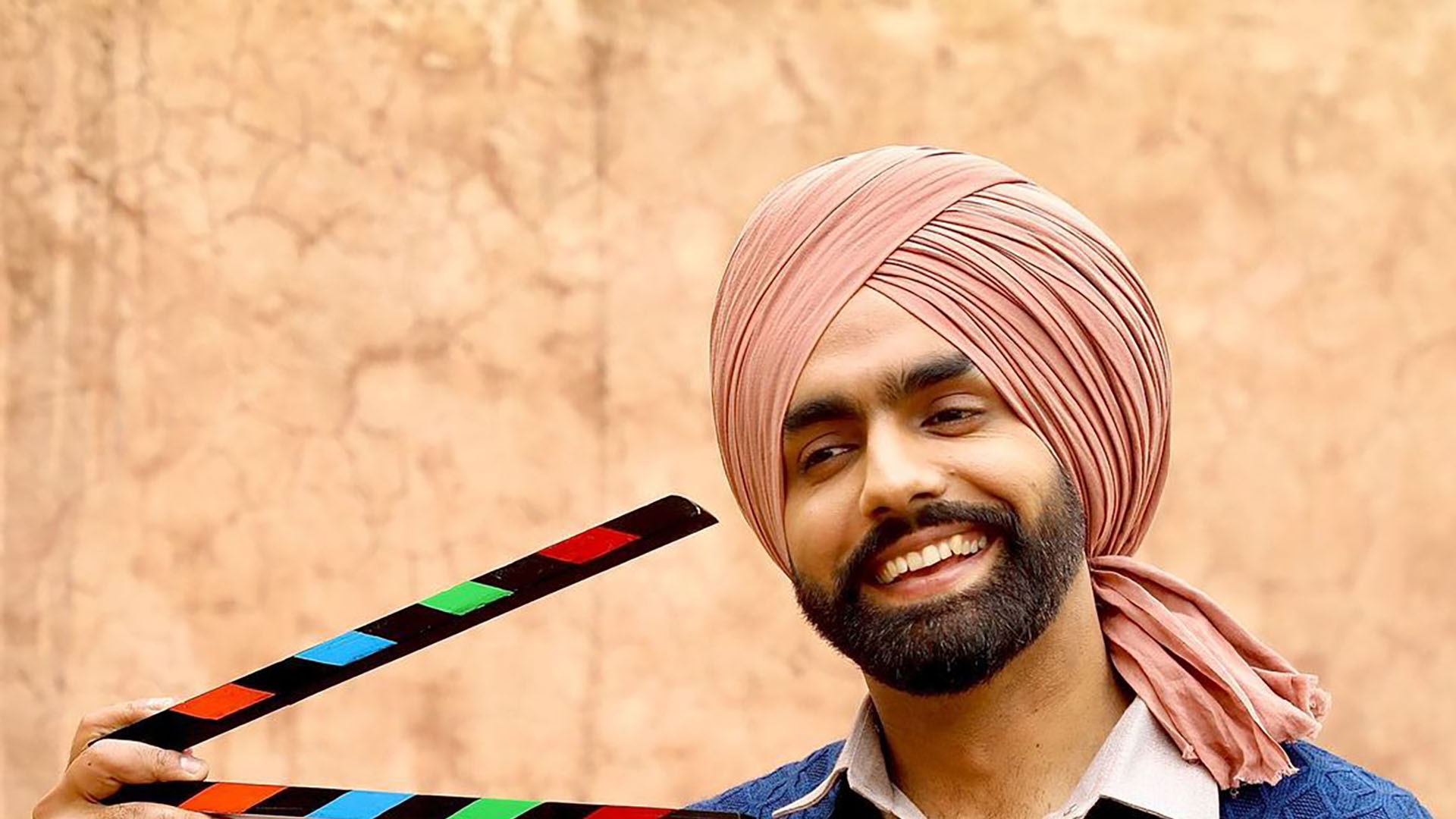 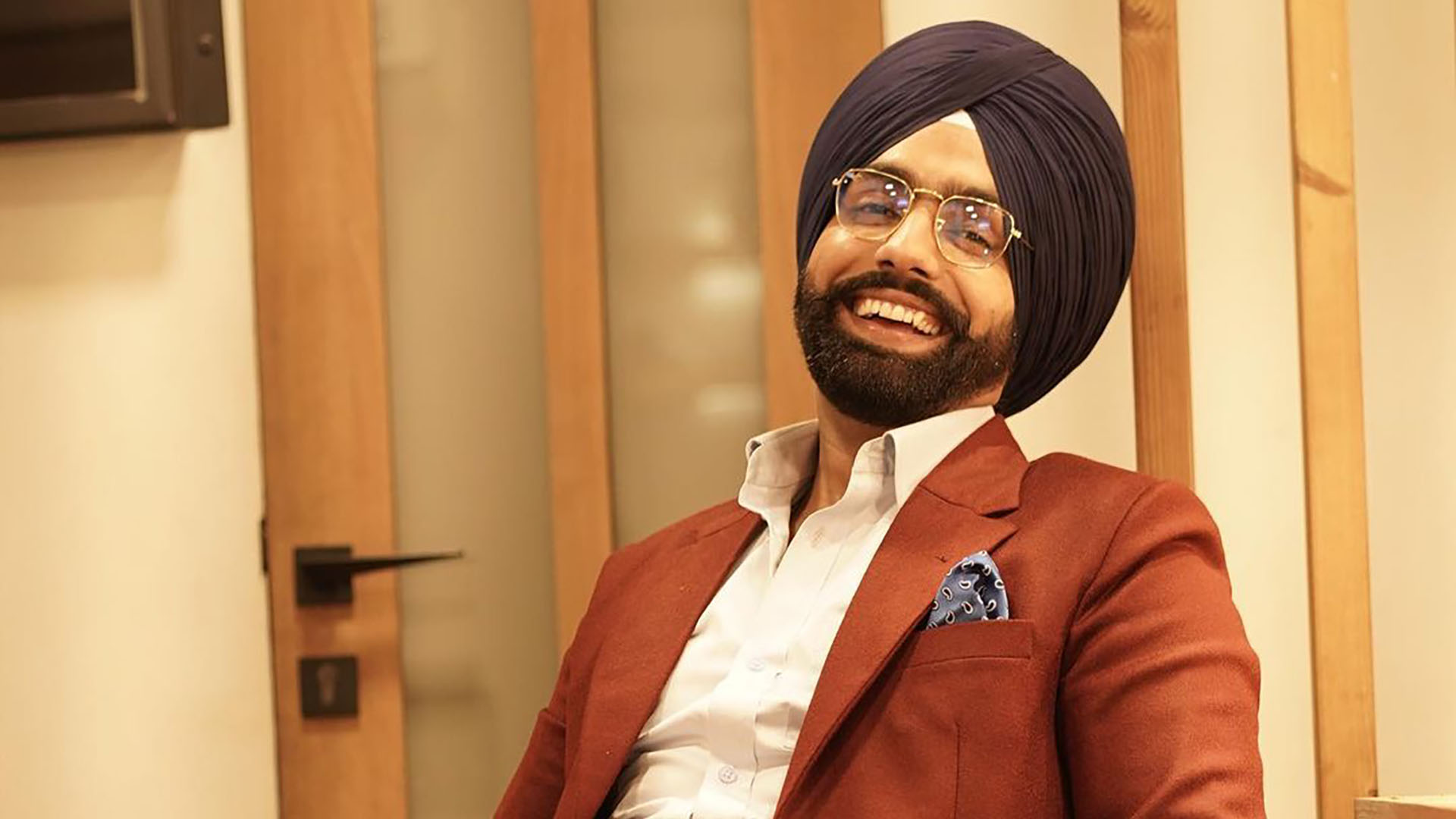 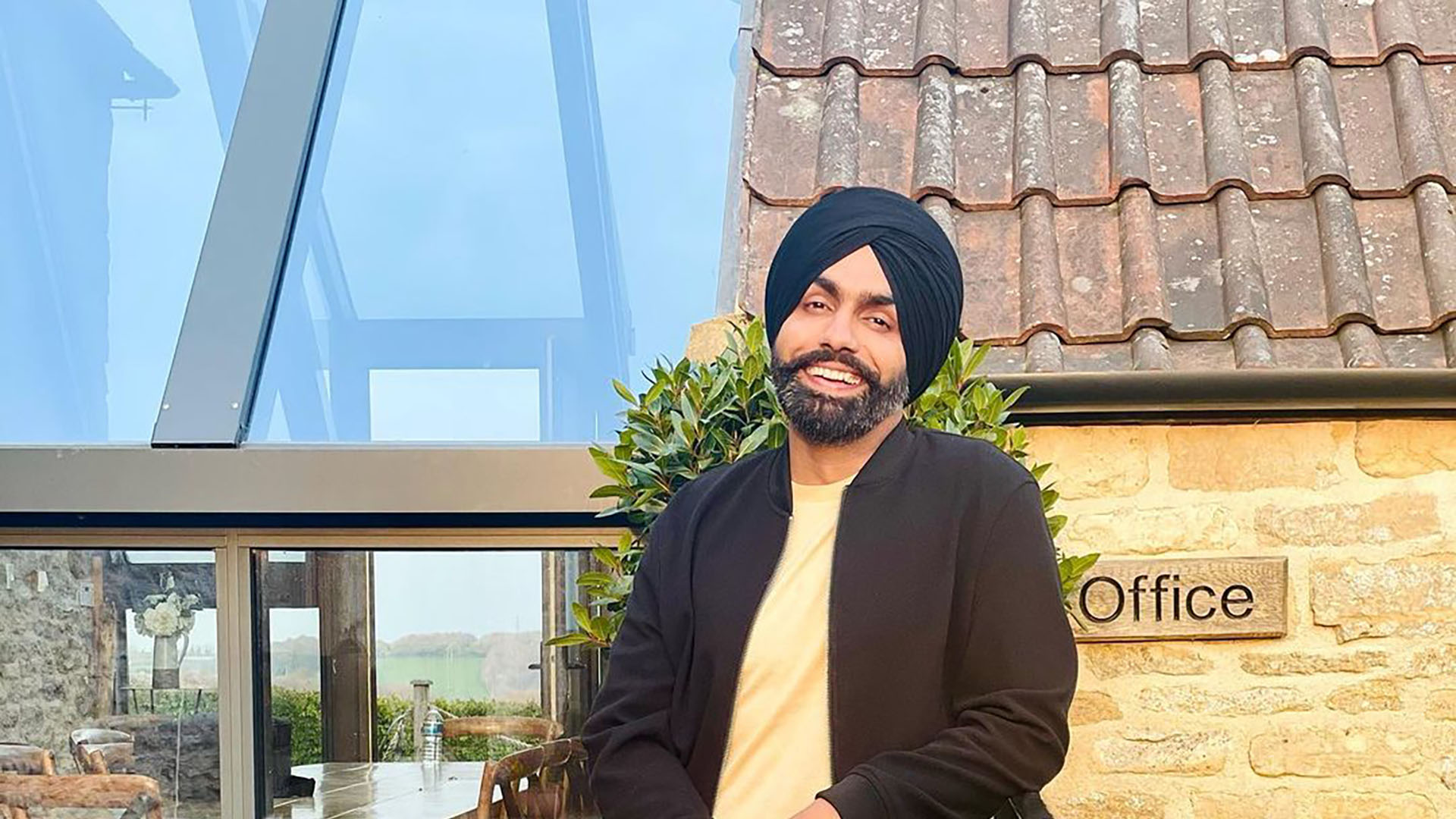 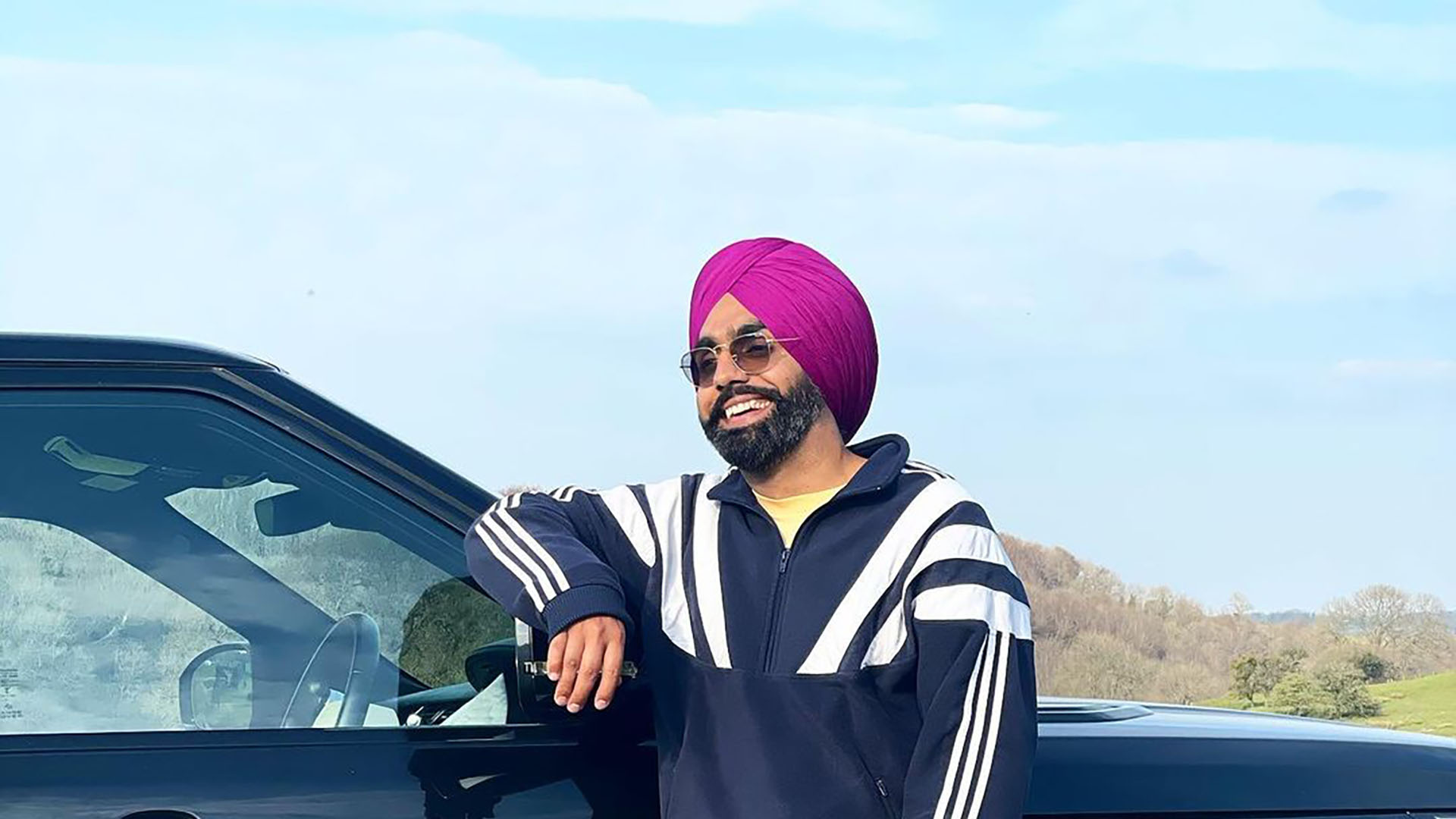 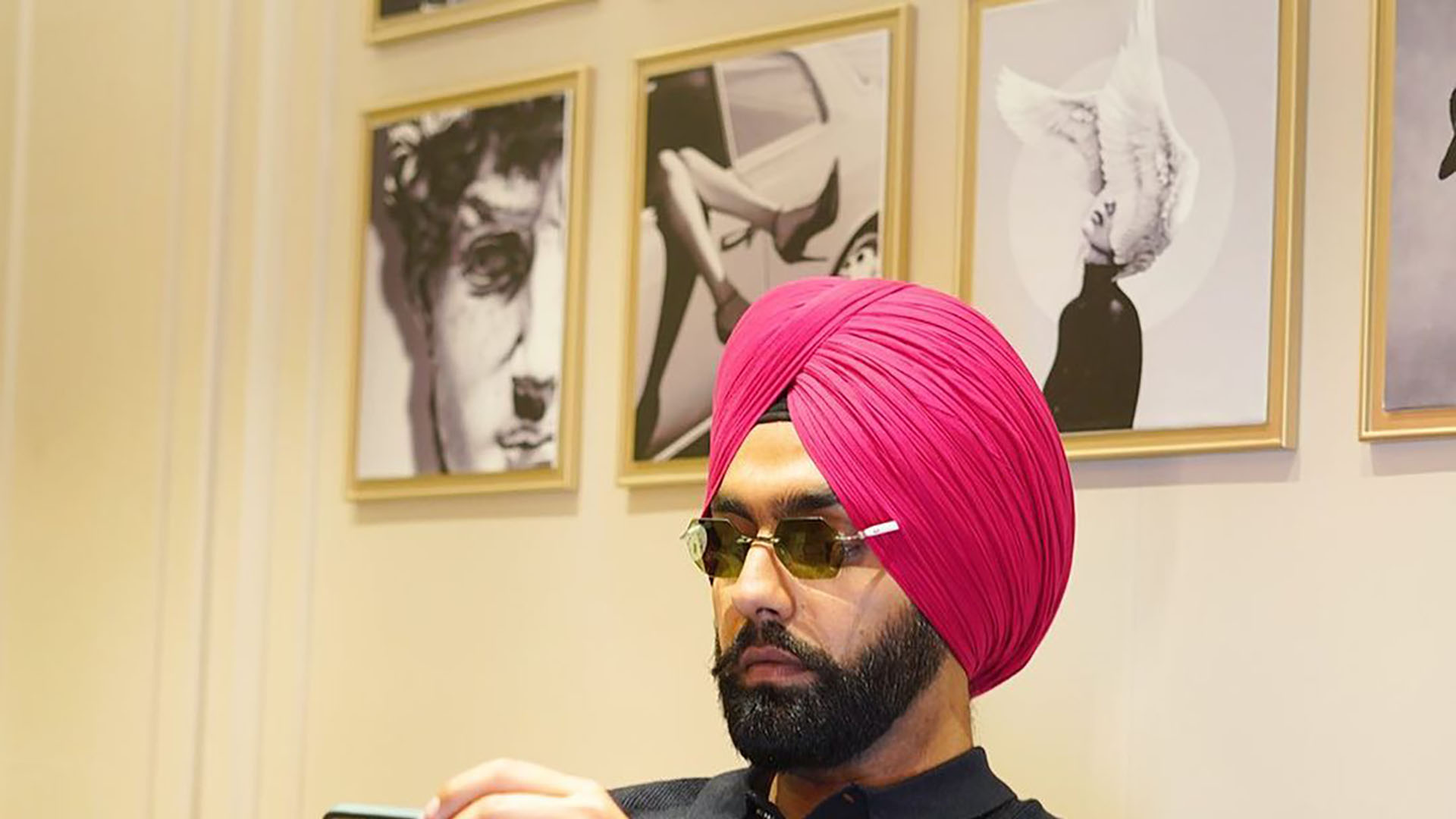 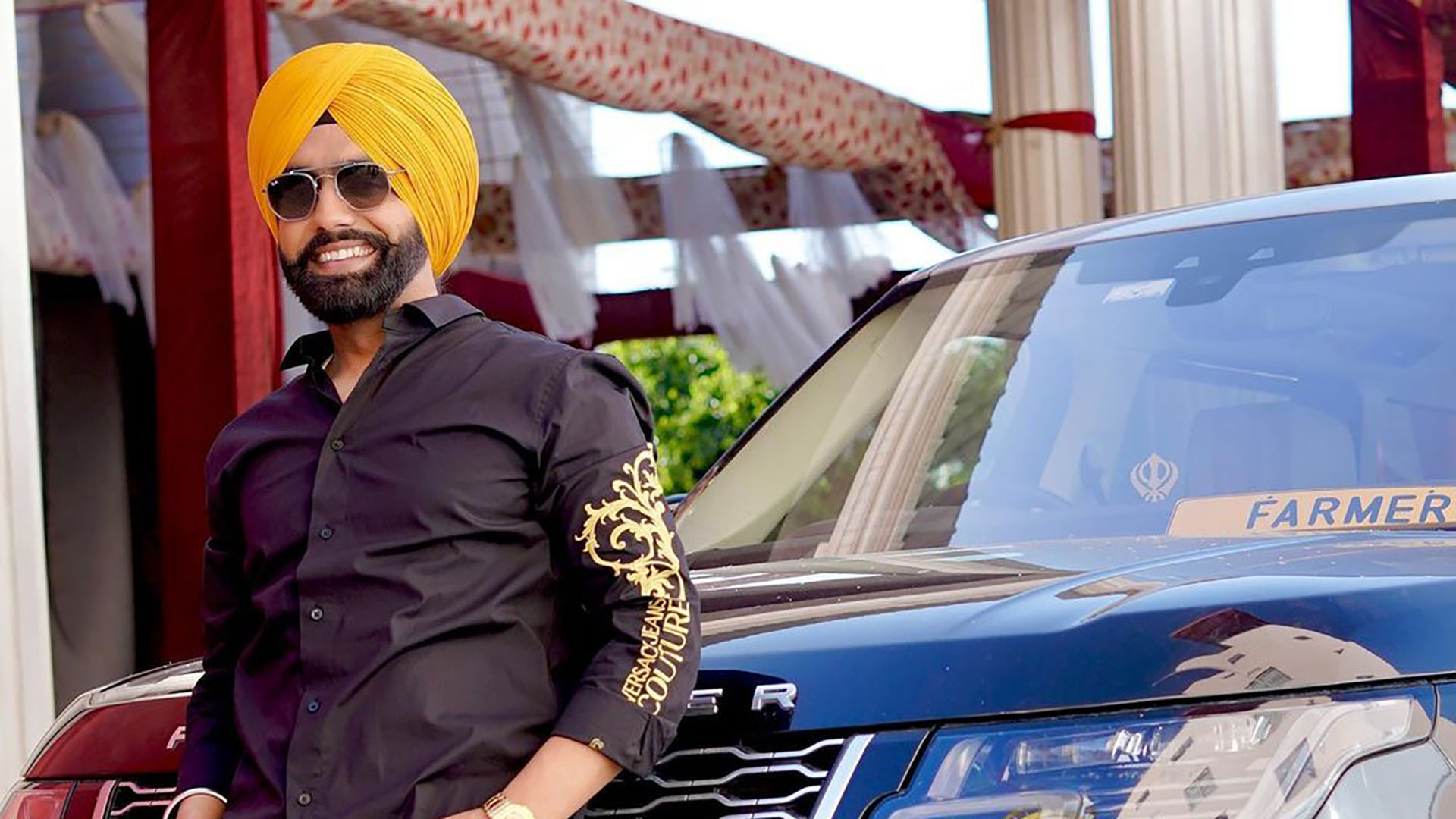 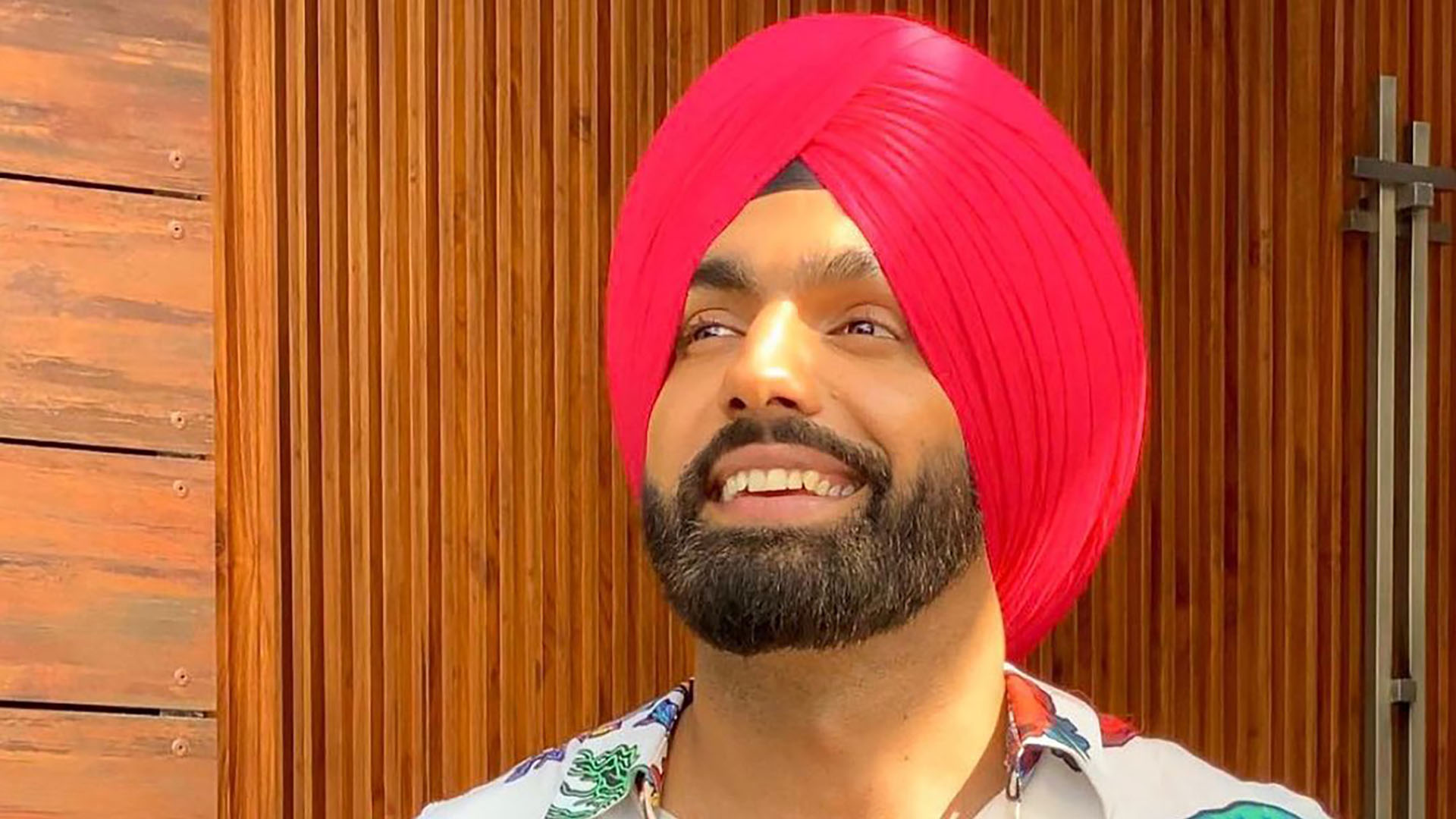 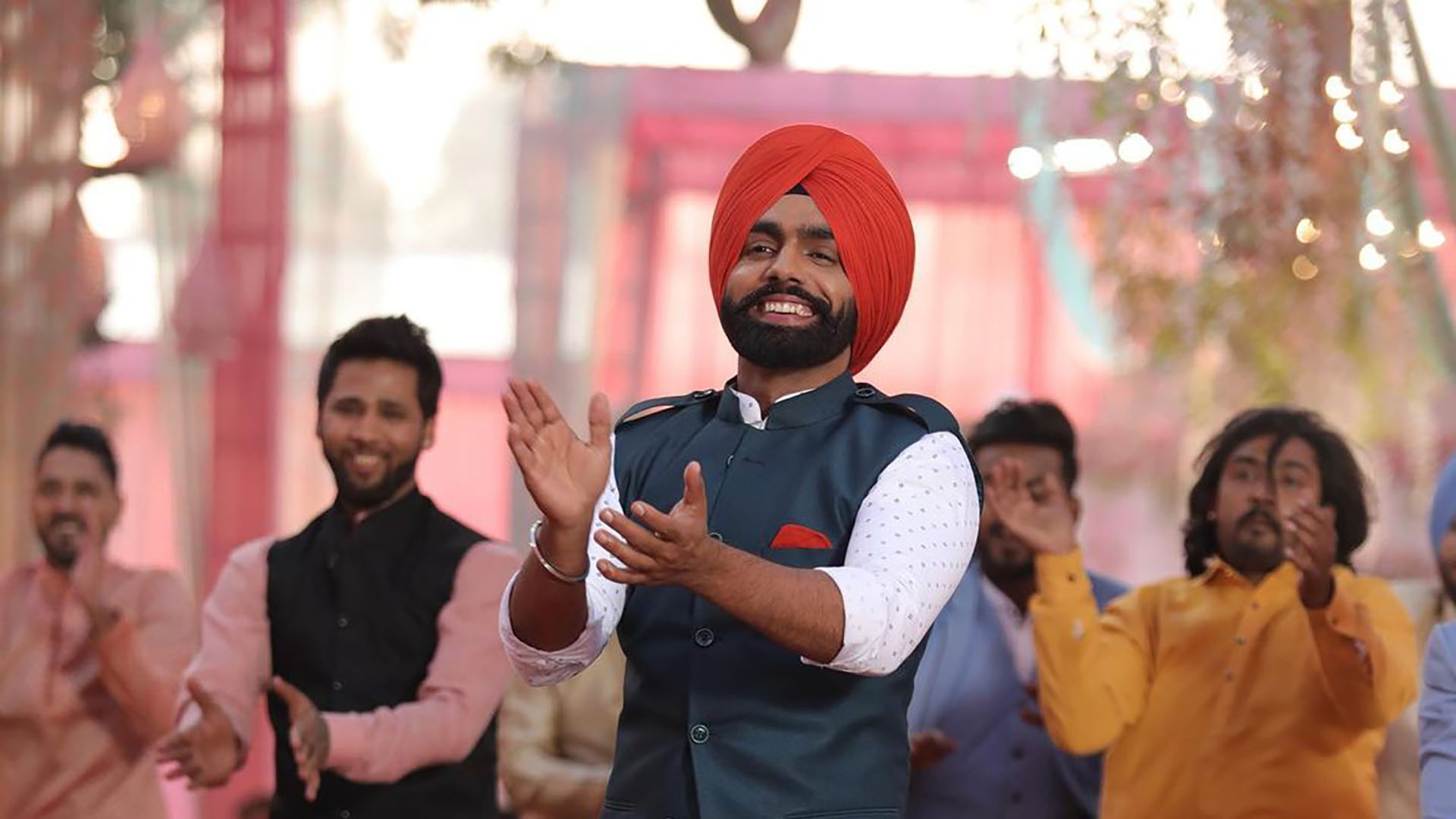 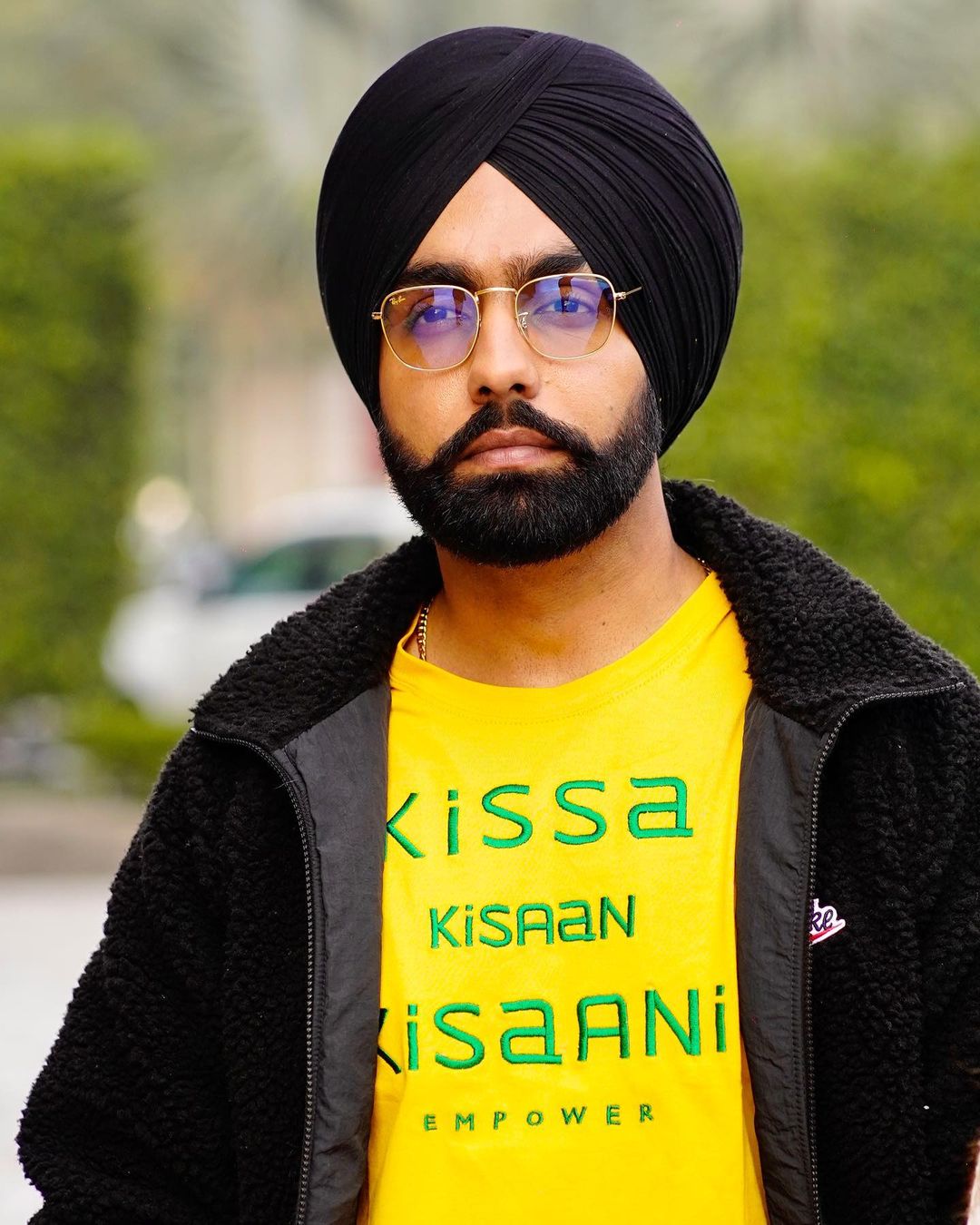 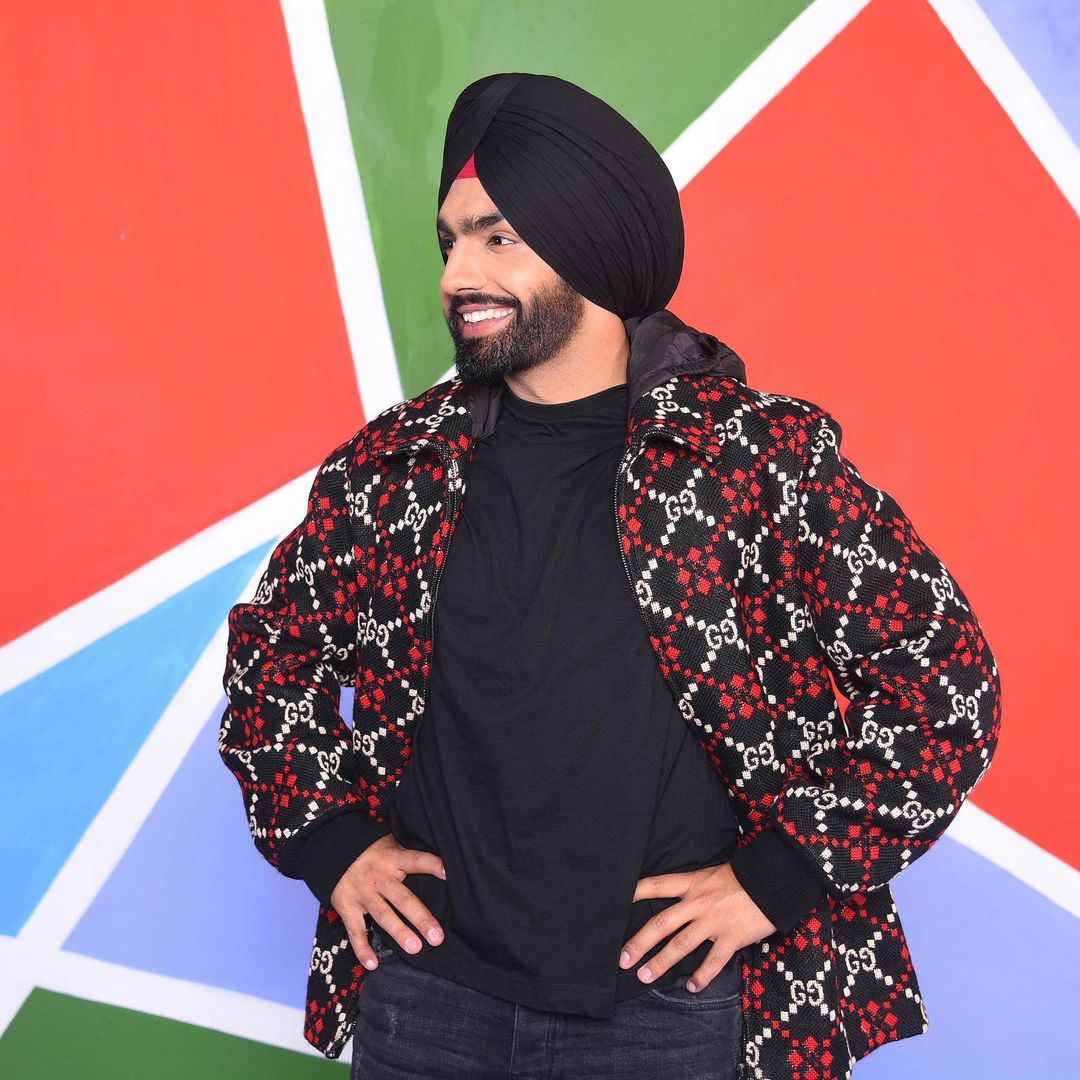 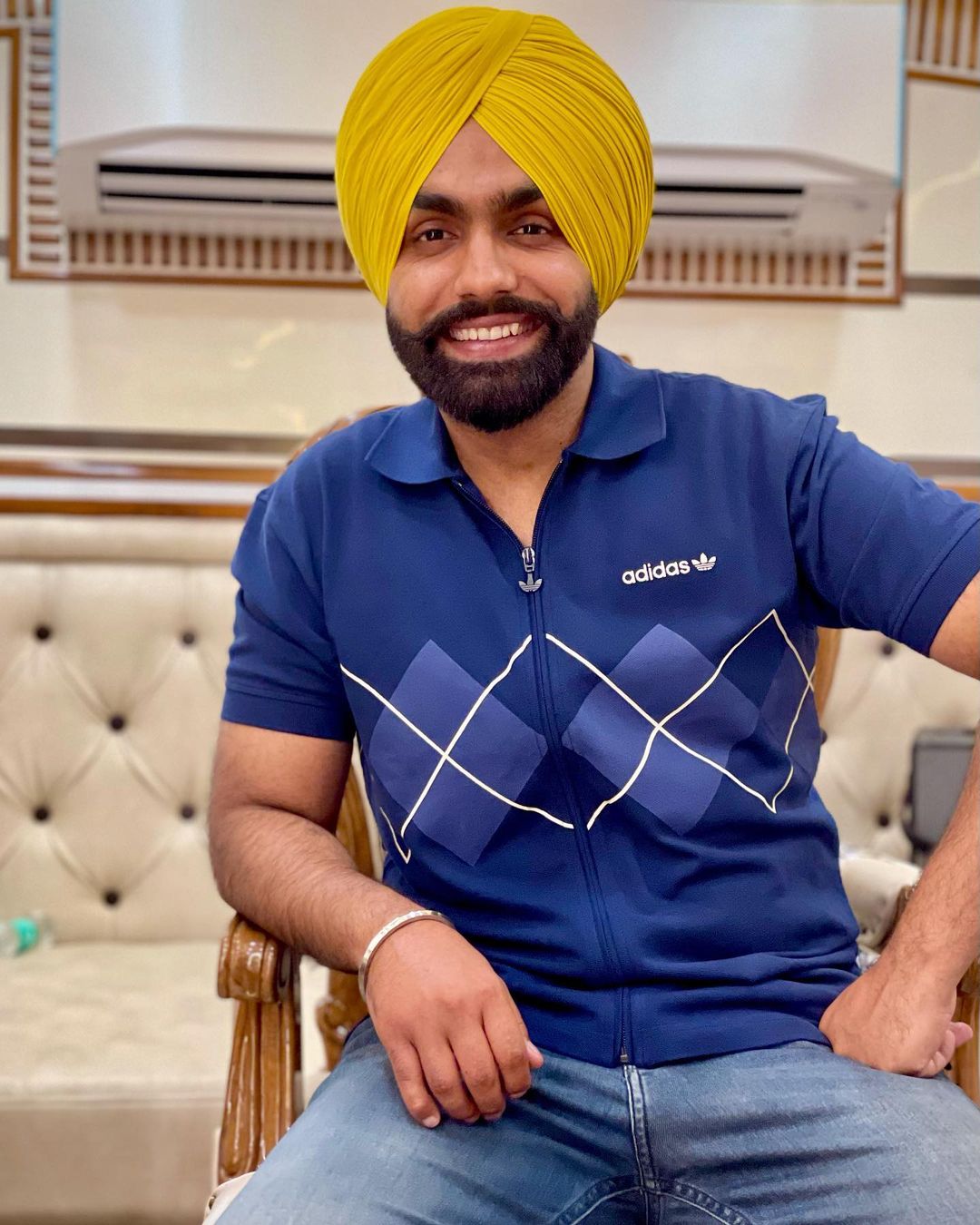 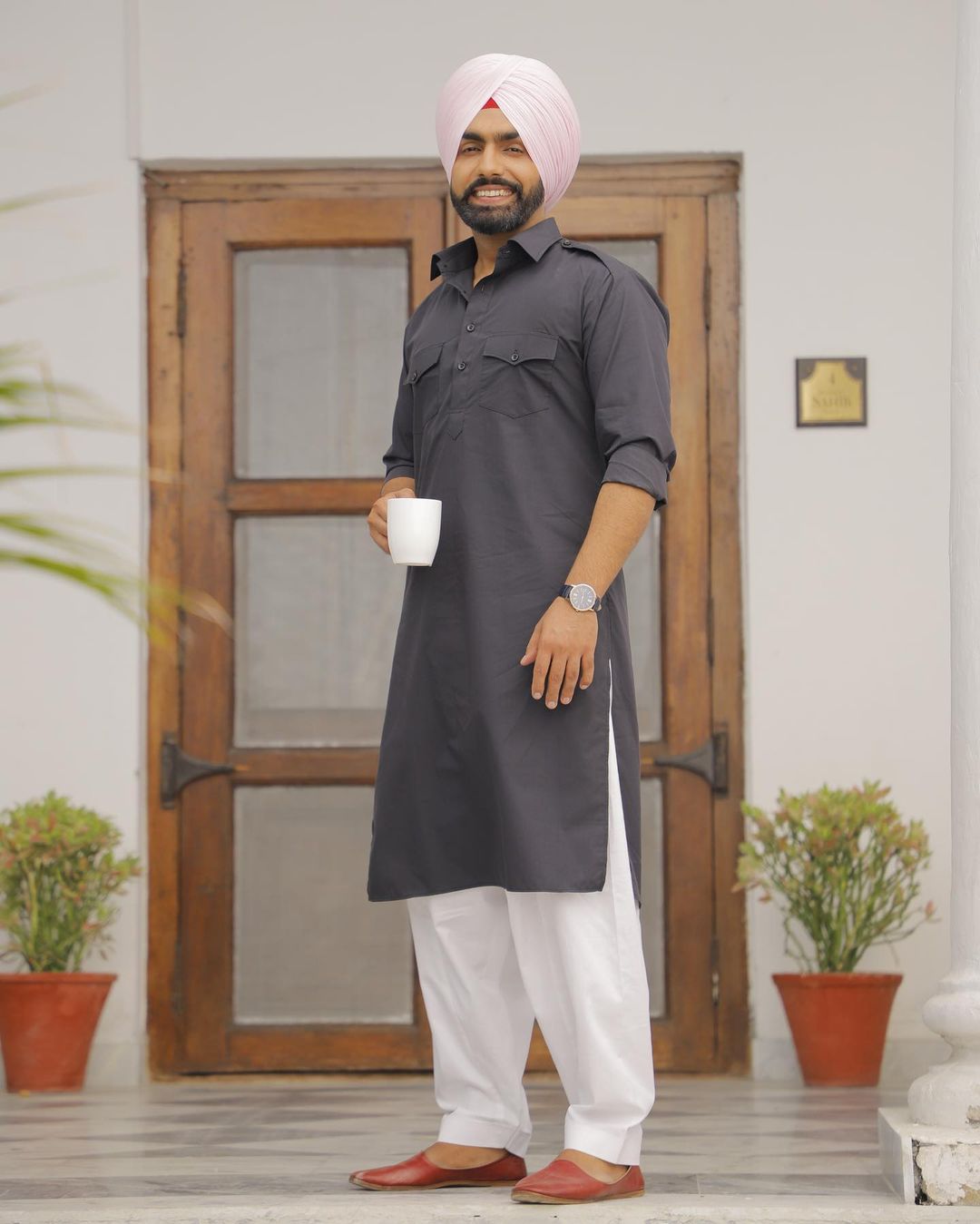 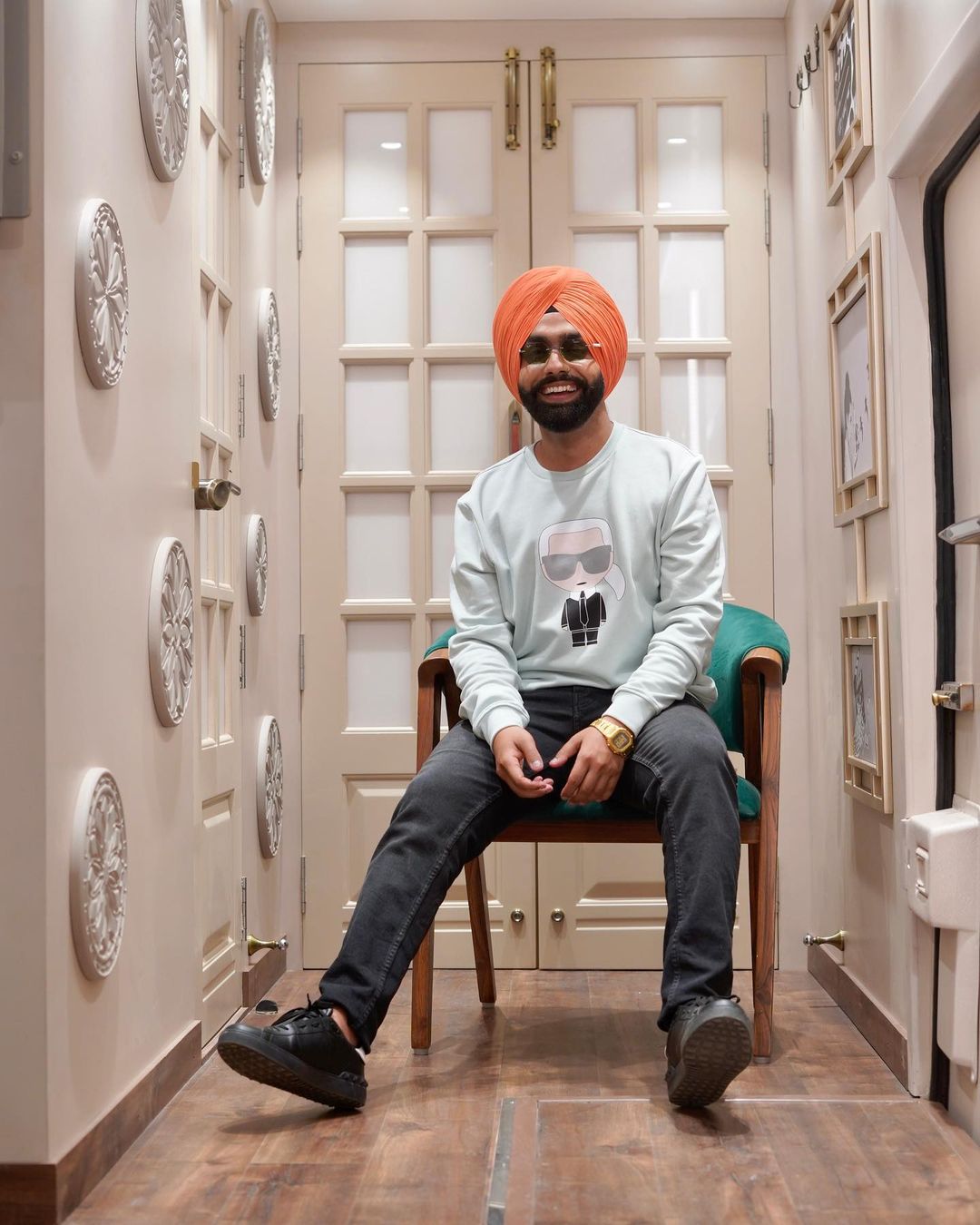