All You Need To Know About Hantavirus

Even though the coronavirus epidemic is taking the world by storm, many other diseases also raise ugly heads. Swine and bird flu have already been reported in India and other countries. Now a man from China has tested positive for hantavirus.

The Chinese Global Times tweeted that a man from Yunnan had died returning to Shandong to work on a bus on Monday. 32 other people on the bus were also tested for the virus. 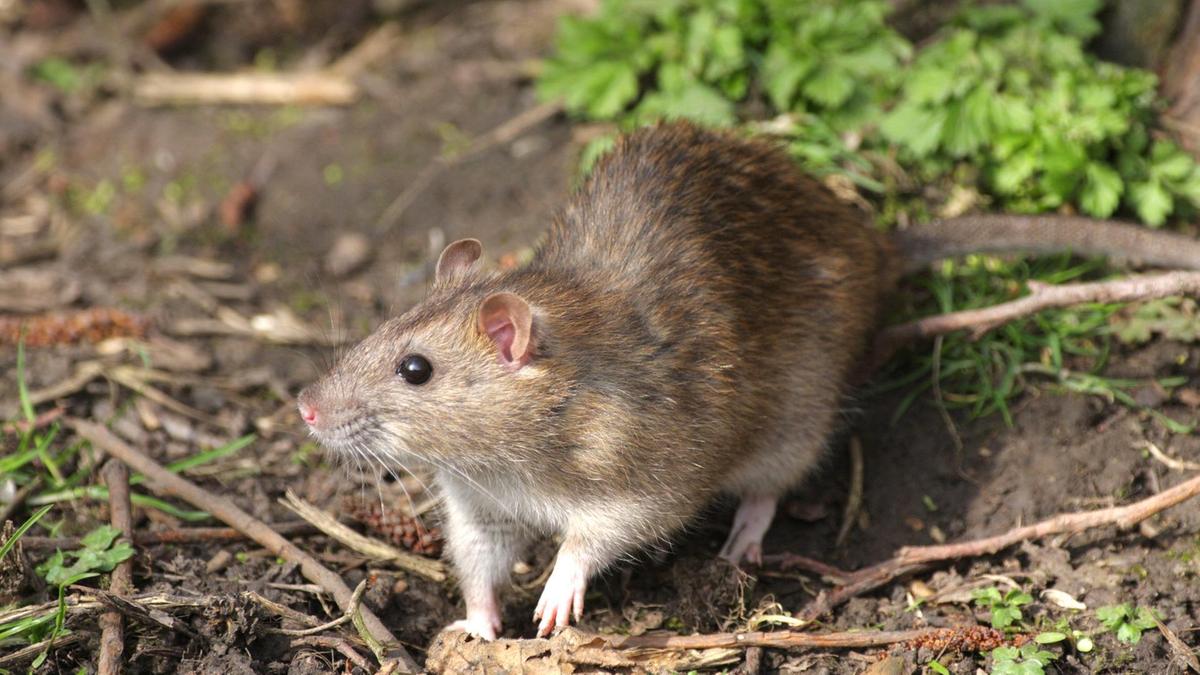 What Exactly is a Hantavirus?

According to the Centers for Disease Control and Prevention (CDC), hantaviruses are a family of viruses that are mainly spread by rodents and can cause various diseases in humans.

This can cause pulmonary hantavirus syndrome (HPS) and haemorrhagic fever with renal syndrome (HFRS).

The disease is not transmitted into the air and can be transmitted to humans only if it comes into contact with urine, feces and saliva of rodents and less often than bitten by an infected host.

Early symptoms of HPS include fatigue, fever, and muscle aches, as well as headaches, dizziness, chills, and stomach problems. Left untreated, it can lead to coughing and shortness of breath and can be fatal, with a mortality rate of 38 percent, according to the CDC.

Although the initial symptoms of HFRS also remain the same, it can lead to lower blood pressure, acute shock, leakage of blood vessels, and acute renal failure.

HPS cannot be transmitted from person to person, while transmission of HFRS between people is extremely rare.

According to the CDC, controlling rodent populations is the main strategy for preventing hantavirus infections.

Parveen Kaswan, IFS from Twitter tweeted about this virus.

Now there are forwards of a new virus; #HantaVirus.

This is an old found virus. Transmitted from Rodents. It has not shown as contagious behavior as per data available. There are vaccines also for it. There were many records of it in past also.