Shah Rukh Khan and Akshay Kumar are looking towards a top box office clash in August this year, when their respective films SRK’s (The Ring) by Imtiaz Ali and Akshay Kumar’s Toilet: Ek Prem Katha, hit the screens. 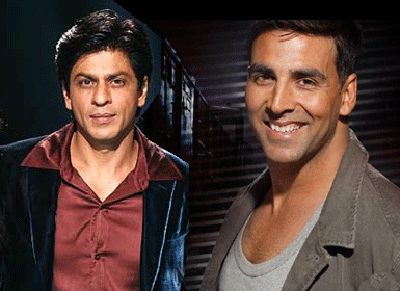 While Akshay Kumar’s Toilet – Ek Prem Katha was previously scheduled for June 2017, he had already pushed until August 11, the date of Shah Rukh Khan and the unnamed film with co-stra Annushka Sharma directed by Imtiaz Ali to hit the screens Although the fans of both stars.