Aditi Arya: Gurgaon My Childhood City Has Changed A Lot

Aditi Arya, FBB Femina Miss India World 2015, will have the opportunity to visit her house in Gurgaon recently and was surprised that every time she visit, the city has changed. 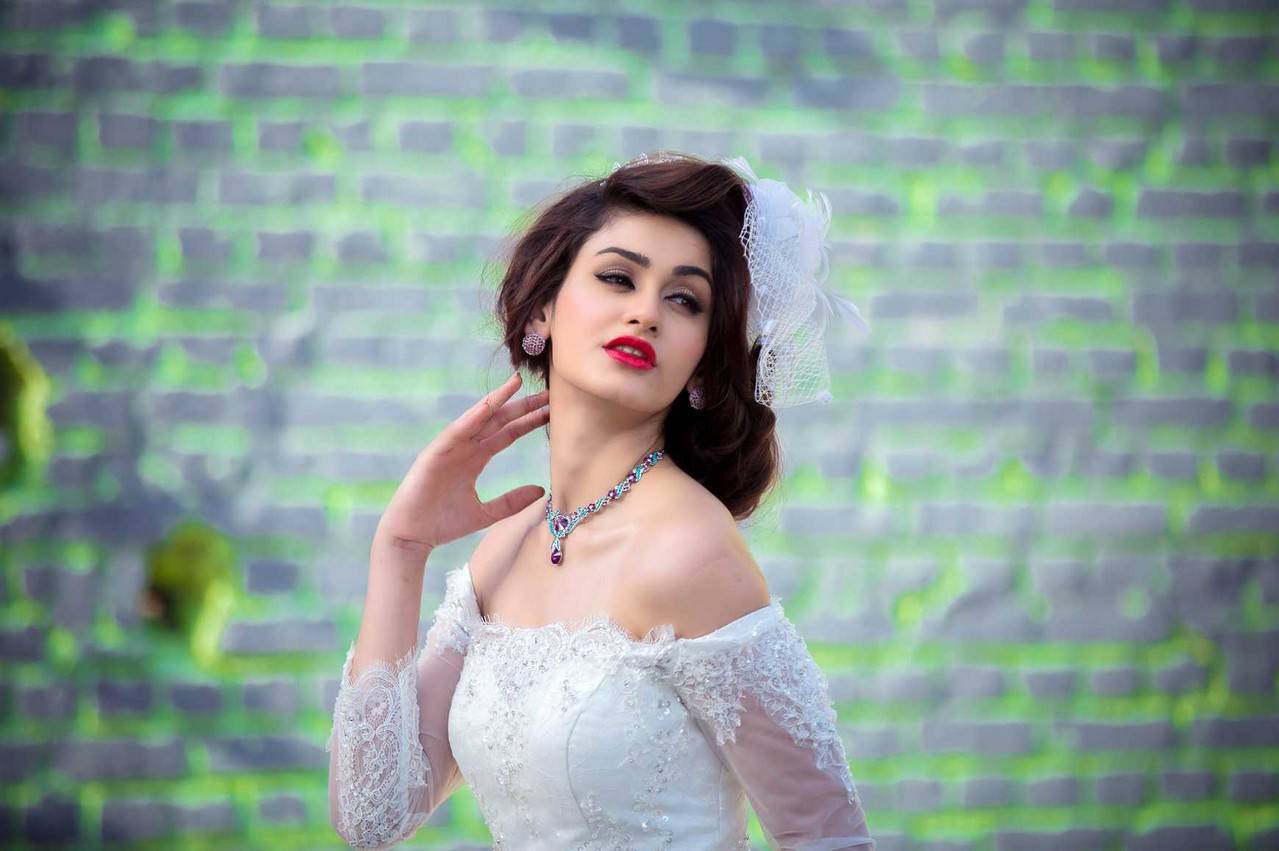 “I get to visit Gurgaon less now, because I’m very busy with work. I recently finished work on my film debut in Telugu, and I’m in Mumbai for shoots and other works. I even had to give up my MBA course this year, as I have so much on my plate already. But I will definitely finish it at some point. I’m even inactive in social media. So when I’m busy with so much work coming in Gurgaon, even if it’s for one or two days, it’s a positive change. It’s amazing how so many things that change every time I visit the city. Now, even the name of the city has been changed from Gurgaon to Gurugram. But I can never call Gurgaon with a new name. For me, it will always have Gurgaon, all my growing memories are associated with Gurgaon not Gurugram, “she says. Aditi adds that when she was growing up, there was little space to hang out in, but now, the city has some of the best restaurants and shopping malls in NCR.”

When I was young, there were very few pockets in the city to chill out, but now Gurgaon has so many opportunities, and they all thrive. Cyber ​​Hub is such a cool place to be, “says Aditi.

As someone who grew up in Gurgaon, Aditi believes that the city should be safe for women to travel at any time of the day.

“I remember that I had to take 100 permissions before my parents allowed me to use public transportation when I was growing up in Gurgaon. Being an independent teenager, it really bothers me. It is very easy for people to say that girls should not be out at night or should not be using cabs, but this is not a solution to the problem. Women traveling alone NCR is a huge problem and needs to be changed. It is not only an infrastructure that needs to be changed, but even people should change their attitude and perception about women and their safety. Why is it that we see more cases related to the safety of women in the north, compared to southern India? It really annoys me that people think that they can suppress a woman easily. Men and boys need to be told in their homes first and teach them how to respect women,” she says. 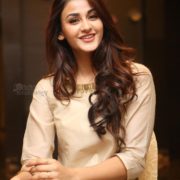 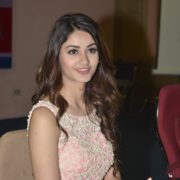 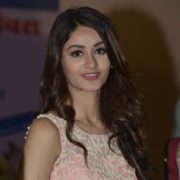 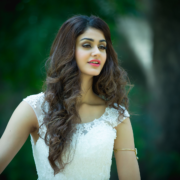 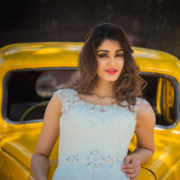 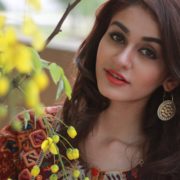 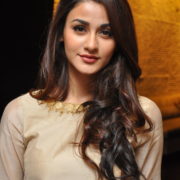 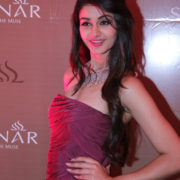 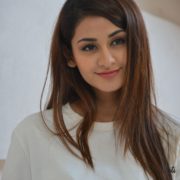 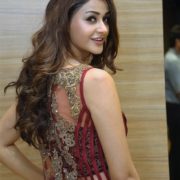 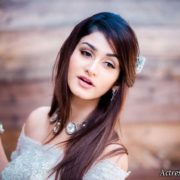 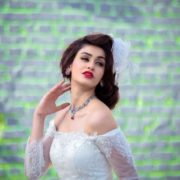 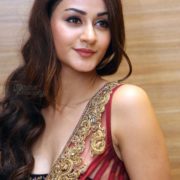 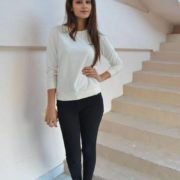 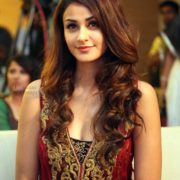