The Aam Aadmi Party (AAP) was established for the first time and had no links with any political party. The founders of the party were part of India Against Corruption (IAC) movement led by veteran activist Anna Hazare. The movement to combat corruption saw activists advocating for the adoption of Jan Lokpal Bill, who had the position of a detailed investigation of corruption cases against government officials. Mixing captured the imagination of the entire country.

But there were disagreements between the former officer Arvind Kejriwal of the IRS and his erstwhile mentor Anna Hazare over the driving political movement to fight corruption. While veteran Gandhian believed that his movement should not be politicized, like Kejriwal feel the need to be part of the political system to achieve the desired changes. Thus, they are reclassified as a social movement officially began AAP November 26, 2012 it was recognized by the election commission in March 2013.

AAP has changed the face of Indian politics, which gives hope for the average person to becoming a game changer. Leading the party Arvind Kejriwal made the “Aam Aadmi” the cause of the common man. Sending shock waves through the political circuits, the AAP emerged in force to reckon with after winning 28 of 70 seats in the Assembly elections in Delhi in 2013 and formed a government with the outside support of the Indian National Congress (INC). 28 December 2013 The founder of AAP party Arvind Kejriwal was sworn in as the Chief Minister of New Delhi. 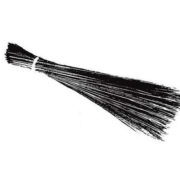 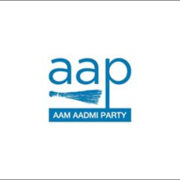 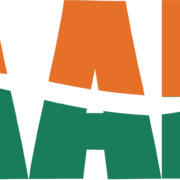 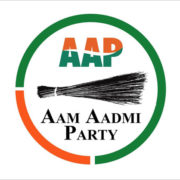 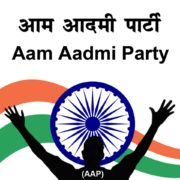 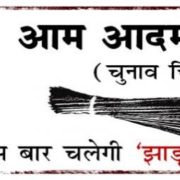 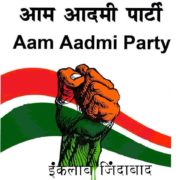 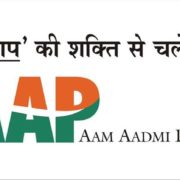 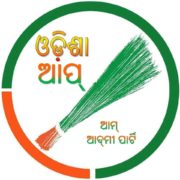 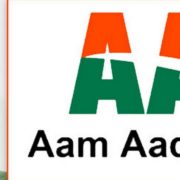