The Truth About Lies? These 7 Unique Scientific Facts According to Experts!

Humans always lied, from small lies to very large ones. Starting from the white lies that are intended for good, to dirty lies that are indeed for bad intentions. Surprisingly lying has been done from a small human to an adult.

Even though you already know when lying there will be a problem, then why is it often done? There are strong causes that can be explained scientifically, why someone often lies. Below are the 7 reasons, according to experts you can read! 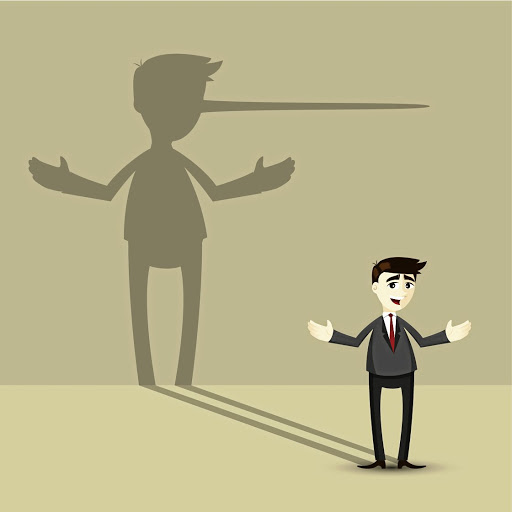 According to Robert Feldman from livescience.com, a psychologist from the University of Massachusetts said that lying is related to self-esteem. Someone will lie immediately after feeling their pride is threatened. He/She will start lying at a higher level of self-esteem.

2. Even so, not all lies are dangerous because it could be to protect privacy 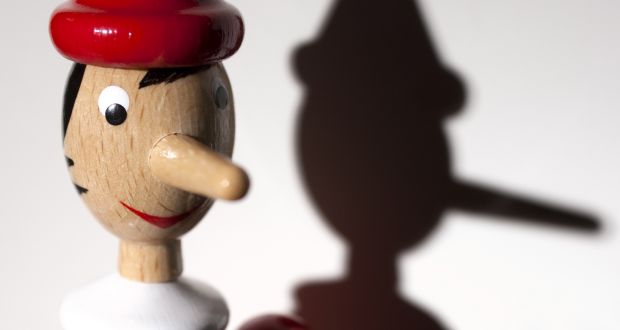 There are other reasons why someone is lying, which is to maintain privacy. It is not something that is dangerous because sometimes lying is the best approach to protect one’s privacy and others from hatred.

3. Lies can also be small talk as a form of politeness and wisdom 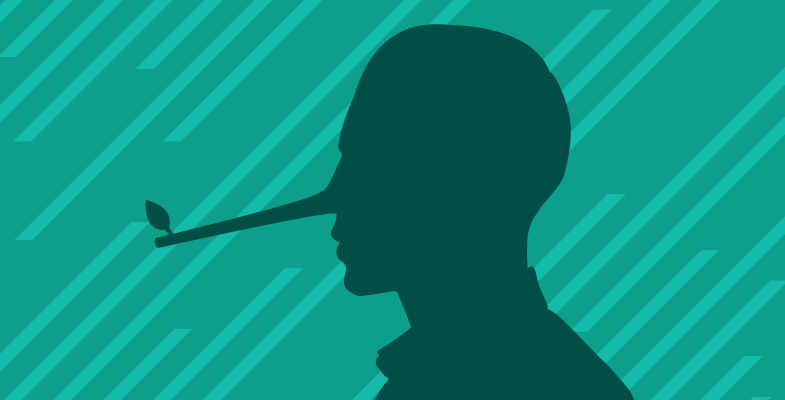 Sometimes, lies are small talk as a form of politeness and wisdom and others will consider it to be something less serious. This often happens in India given the many different cultures that exist. However, it doesn’t matter.

4. Lies that fake the truth are dangerous 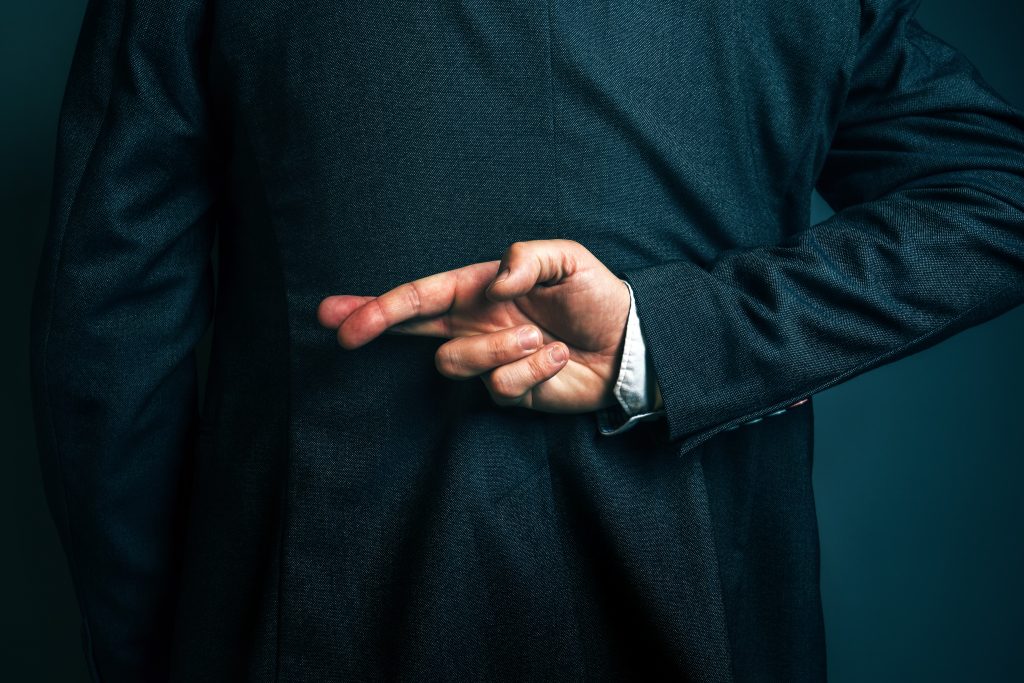 Avoid lying by falsifying the truth because it is dangerous! Such lies will only damage trust and relax relationships. This can also cause destruction if it involves more people.

5. Humans can cheat themselves 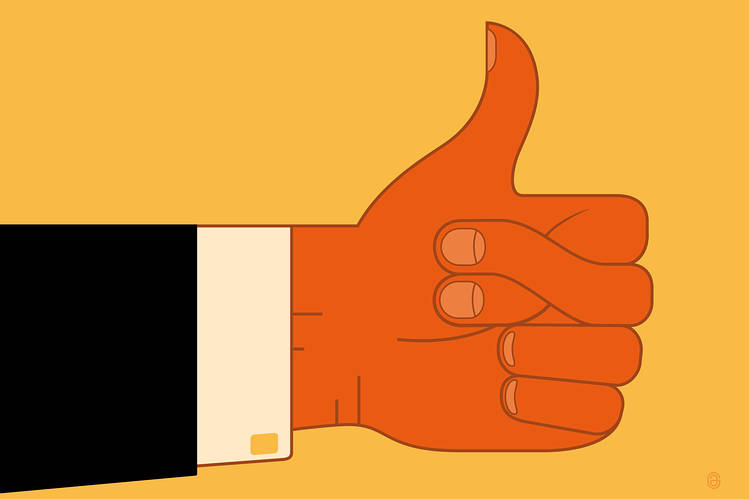 Not only humans, animals are also involved in lies or deliberately misleading others. However, only humans can deceive themselves. According to Feldman’s research, humans can sometimes not separate the truth and fiction in their own minds.

In his experiment, Feldman brought together two people in one room. Their conversation was recorded. Then, each was asked to identify any of their words that were not entirely accurate (Feldman avoided the term “lying”).

Initially each was convinced that his words were accurate, but after seeing the video, each was surprised that there were things that were not accurate he said. One example is when pretending to like someone who actually doesn’t really like or claims to be a rock star.

6. For 10 minutes of conversation, 60 percent of people will lie once 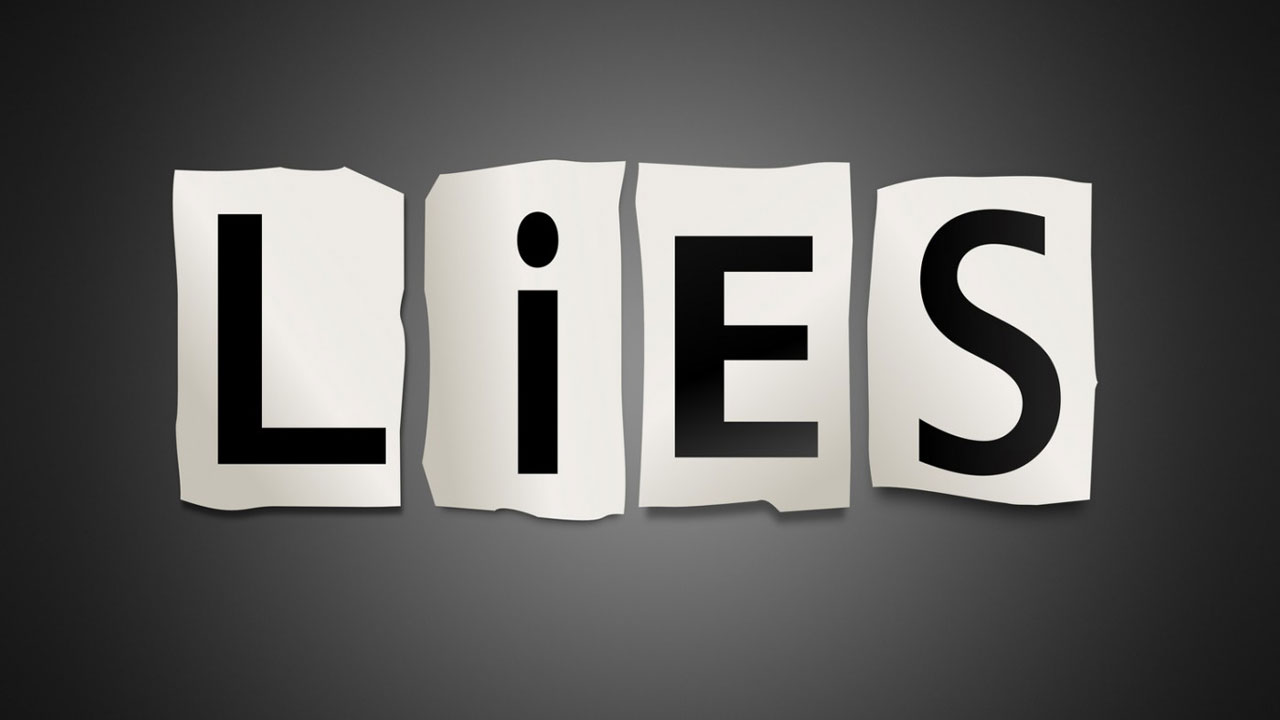 In a study published the Journal of Basic and Applied Psychology showed that for 10 minutes of conversation, 60 percent of people would lie once. According to Feldman, people lie reflexively or don’t plan it in their social lives.

7. There are lying differences between men and women 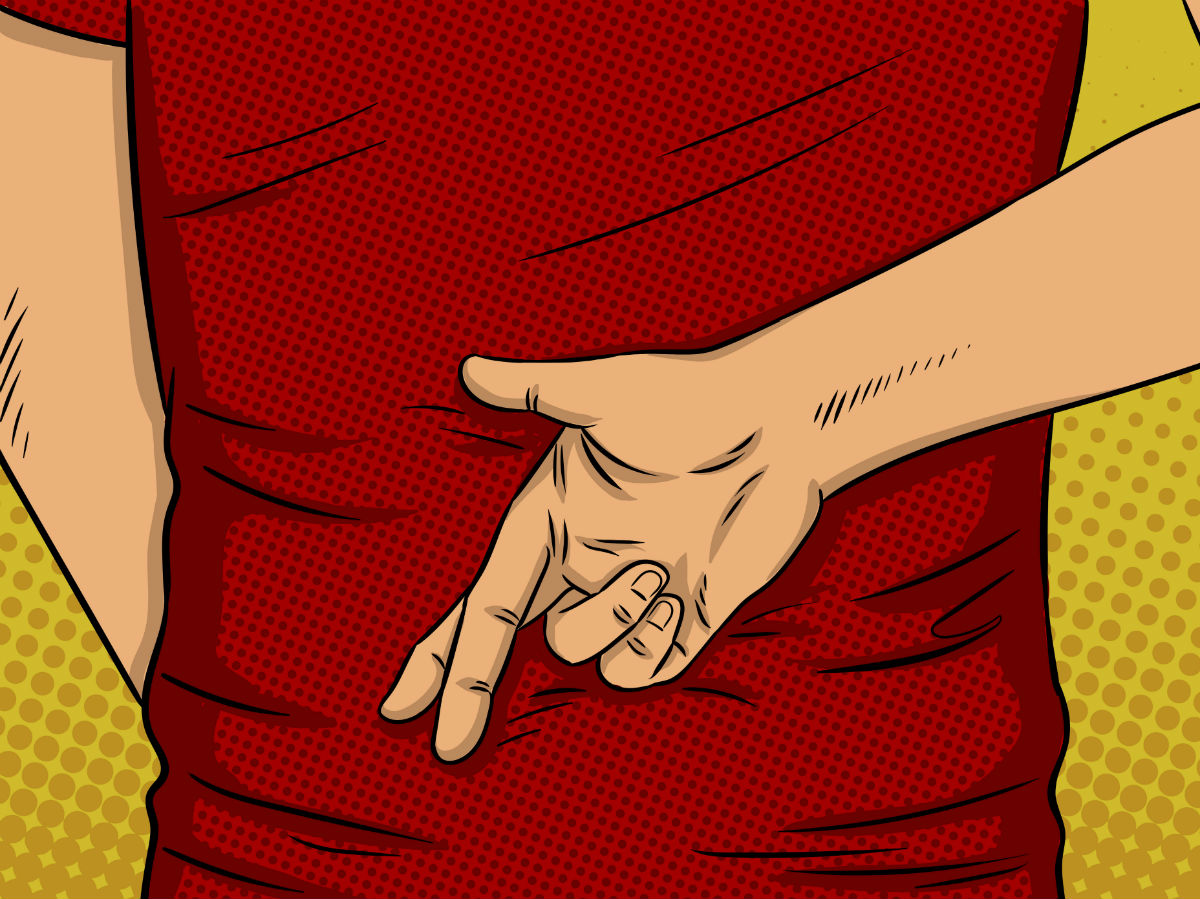 Those are the reasons why humans lie. For you, what often makes you lie? Are you sure it’s good lying to yourself? Share your opinion in the below comments!

Get 5 Interesting Facts About Oxygen, It's in Space Also
5 Mass Extinction That Has Occurred on Earth
Tags:featured