The next generation of high-speed mobile data, known as 5G, is slowly but surely making its way in our lives. But as this network is expanding at the moment, there are many misconceptions and confusion about this new technology.

It is not surprising – 5G will have an impact on the lives of many people around the world, and therefore, many more questions will arise in our mind. As the implementation of 5G will continue into 2020, it is estimated that there will be 1 billion 5G customers by 2023. These 5G networks will not only connect users to the ultrafast mobile network, but many other industries will also benefit from faster 5G connectivity, such as self-driving cars, drones, etc.

To make technology adoption easier, we has decided to dispel a few 5G myths. 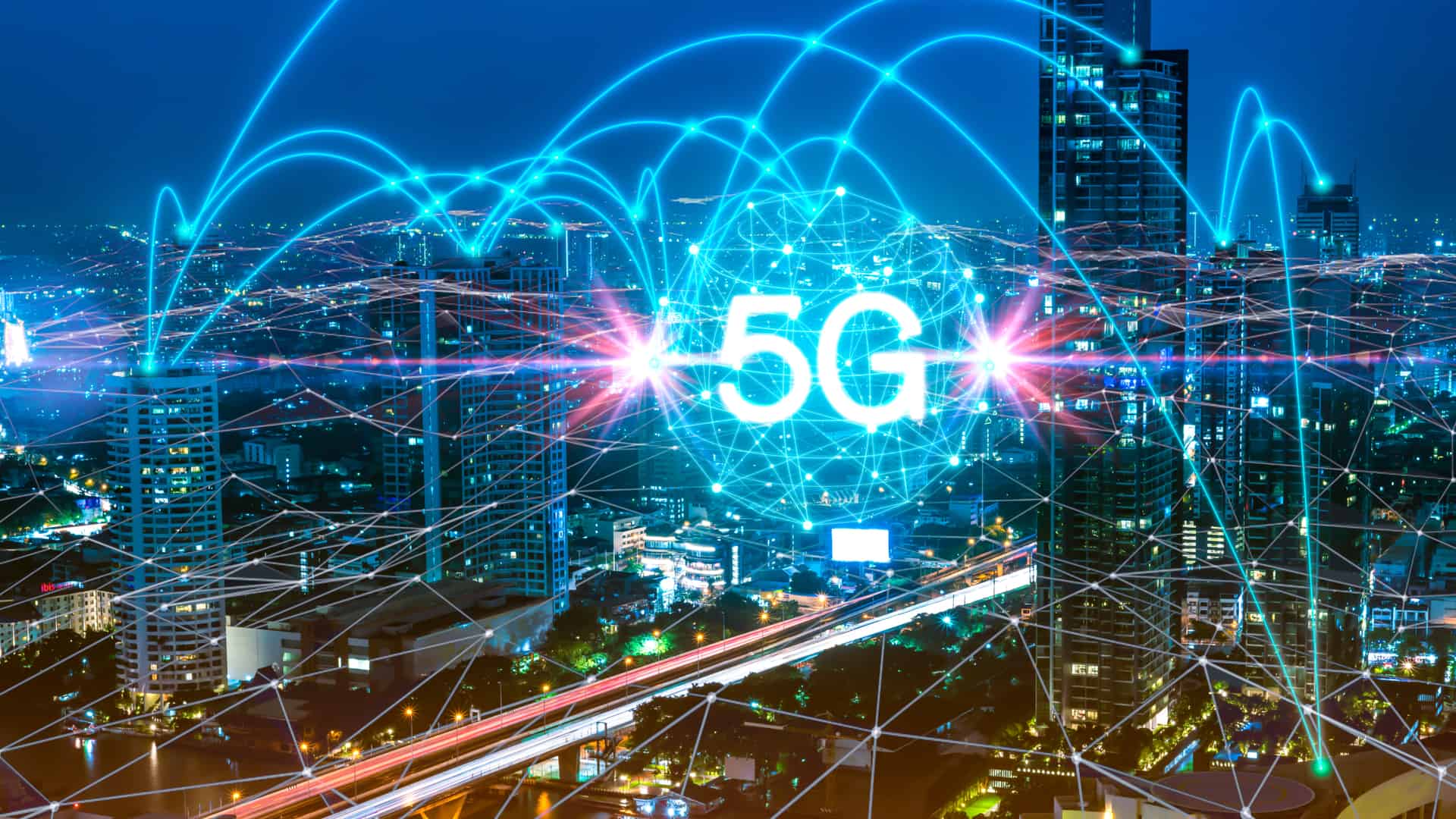 One of the biggest concerns for people is that the radio frequency of the 5G network will be dangerous for them, expose them to radiation, and make them ill with cancer. Fears are not entirely unfounded – a 2014 report by the World Health Organization suggested that cellphone broadcasting should be cited as “possibly carcinogenic to humans.”

In 2016, a study funded by the US Government found that there was a link between radio-frequency radiation and cancer in rats. And popular phones such as iPhones and Galaxy phones may exceed the radio frequency allowable level.

But the connection between cancer and phones is quite high. Many other things that we face every day are considered to be somewhat carcinogenic, including diesel, aloe vera, and packaged foods. Also, in the 2016 study mentioned above, rats were exposed to radiation levels that exceed the radiation levels that humans would encounter on their cell phones.

It is still too early to be 100% convinced of either of these statements, and we should not give in to our fears.

Will 5G replace 4G? Will I need a new phone?

5G does not entirely replace 4G. Instead, it builds on existing 4G networks. All major vendors around the world are still far from full 5G coverage. Even if 5G is available in your area, your phone is still out of date. It will still work correctly on 4G. Although you will need a 5G phone to access the 5G network, it does not mean that you need one to take advantage of the new technology. Until the next-generation network is fully deployed, 4G may offer you a better experience at some points.

With that in mind, those with 4G phones may notice an increase in speed as 5G networks roll out. This is due to two reasons: dynamic spectrum sharing and provider aggregation. For example, in the US, in 2020, DSS technology will allow providers to use the same bandwidth for 4G and 5G. As people move to 5G, the “bands” for 4G will be open to smart home devices and non-5G users. As more people leave 4G, its capacity is increasing, and this will increase speed.

Supply aggregation allows companies to combine 4G signals with other 4G signals, which will result in a massive increase in productivity and capacity, experts say. And as 5G builds on 4G technology, there will be lower delay periods (the time between when your phone searches for the network and the time it responds) as operators develop their 5G networks.

Will services become more expensive with the advent of 5G?

Most likely, yes. At least for now, practice proves it. Overall, 5G plans will cost more but don’t expect vendors to be completely clear and transparent about this. Price models change over time; that’s a fact.

Will I be able to stream high-quality video at any time?

Optional as this depends on your video streaming service provider and your plan.

Does 5G give you much more?

During MWC 2019 in February, we witnessed the first live surgery in which doctors took advantage of 5G capabilities. The doctor who performed the surgery consulted a surgeon who was in a completely different place. He was able to give instructions, and the operation was successful. Although whole operations relying on 5G will not be possible immediately, there is no doubt that 5G will revolutionize medicine.

5G can be used in medicine in other ways. High-definition streaming and sophisticated patient imaging can “bring” health experts into any home.

As for autonomous cars, excellent results are unlikely to be seen for many more years, if any. But 5G is seen as a “facilitator” and an “accelerator” for self-driving cars when it comes to communication, delay, and bandwidth.

Stylus Samsung Galaxy Note 7 With Curved-Screen And Their Features
Tips to Make Your Computer Lasts Longer
Google's Mixed Reality Headset to Launch Soon
Tata Group Is Not Willing To Pay $1.17 Compensation, According To DoCo...
Google, Facebook and other Companies will Fight the Fake COVID-19 News
Facebook is Developing its Own Operating System
Tags:5G · featured